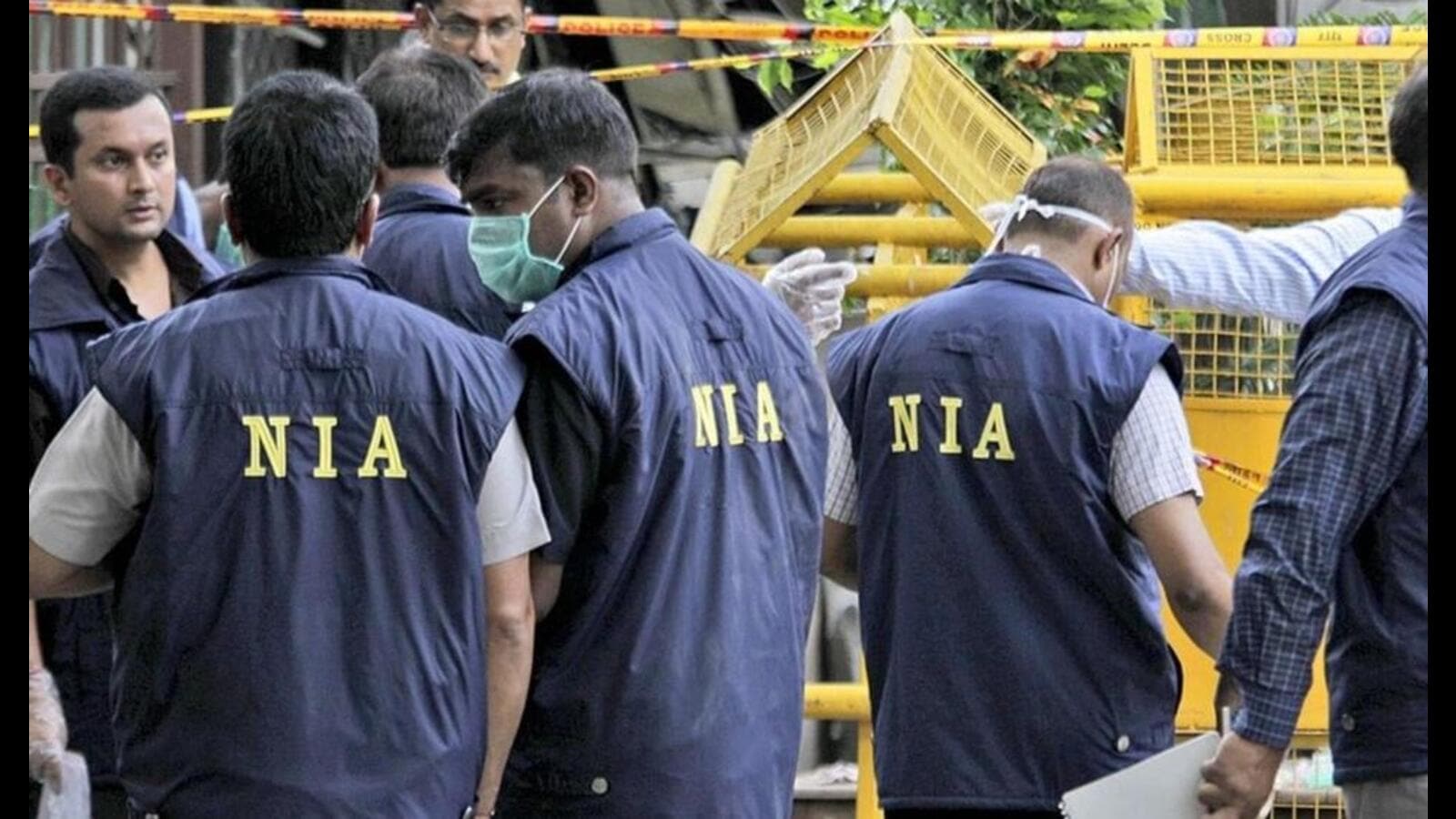 New Delhi: The National Investigation Agency (NIA) on Friday filed a supplementary chargesheet against an accused in a case related to the conspiracy by Khalistan Tiger Force (KTF) terrorists to kill a Hindu priest in Jalandhar in Punjab last year.

Gagandeep Singh alias “Gaggu”, a resident of Sangat Pura Mohalla in Uttar Pradesh’s Meerut, is the fifth person chargesheeted by the NIA in a special court in Punjab after taking over the investigation of the case on October 8 last year.

On July 22, the NIA had announced a cash reward of ₹10 lakh for information leading to arrest of Nijjar.

“Investigations have revealed that the entire conspiracy was hatched by accused Nijjar and Arshdeep, both based in Canada, to disturb peace and disrupt the communal harmony (in Punjab).

“The target attack was executed by the members of terror gang with the weapons supplied by accused Gagandeep on the directions of Arshdeep,” a spokesperson of the NIA said.

The priest, Kamaldeep Sharma, was shot at and critically injured in Jalandhar on January 31 last year.