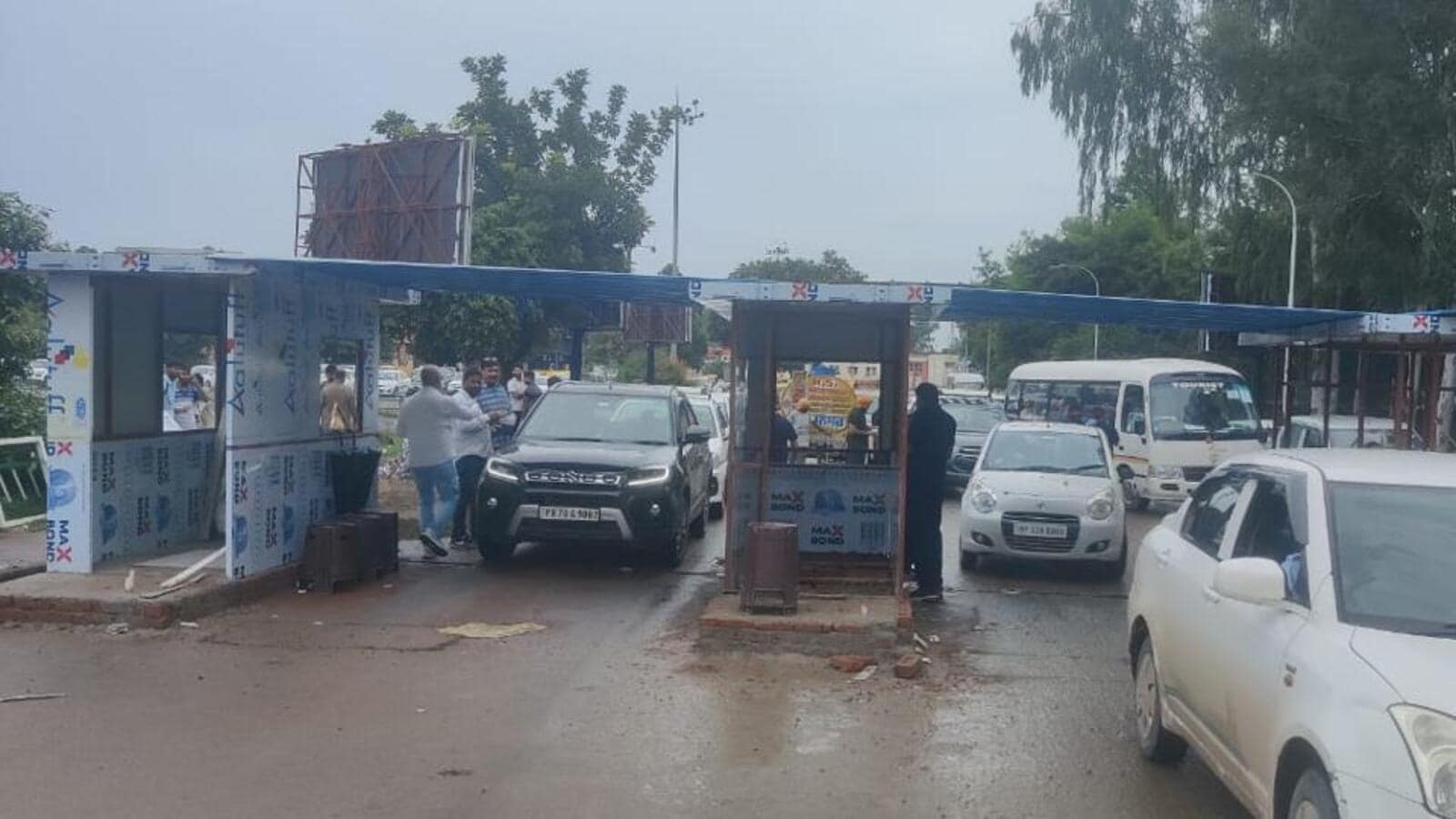 To counter traffic congestion outside the railway station at the arrival of trains like Shatabdi Express, authorities have started a new parking system for the pick-and-drop lane — under which people will be allowed free access for only six minutes, following which, they will be charged.

The parking contract has been given for ₹11.15 crore for a five-year period. Tokens will be handed out at a kiosk set up at the entrance of the pick-and-drop lane and collected at the boom barrier while exiting. The system was put into use from Friday.

The free pick-and-drop facility applies for non-commercial vehicles only. After the free six-minute period, people will be charged ₹50 up to 15 minutes, while the ticket cost will go up to ₹200 for keeping the vehicle parked in the lane for between 15-30 minutes.

No vehicles will be allowed to stay in the lane for more than30 minutes. Any such vehicles found parked in the lane will be towed away, while the owner will invite a ₹1,000 fine. CCTV cameras have also been installed in the area and a penalty of ₹1,000 will also be imposed on other violations as well.

Speaking about the importance of the move, senior divisional commercial manager of the Ambala Division, Hari Mohan said, “This was the need of the hour and it was observed that commercial vehicles would stay parked in this narrow pick and drop lane which would result in long bottlenecks. We had tried to use the Railway Protection Force (RPF) to man the traffic and awarded two contracts to run the parking before this but to no avail. The boom barrier is likely to make a big difference.”

He added that a similar system was already in place at a few other railway stations and had proven effective in helping reduce traffic congestion.