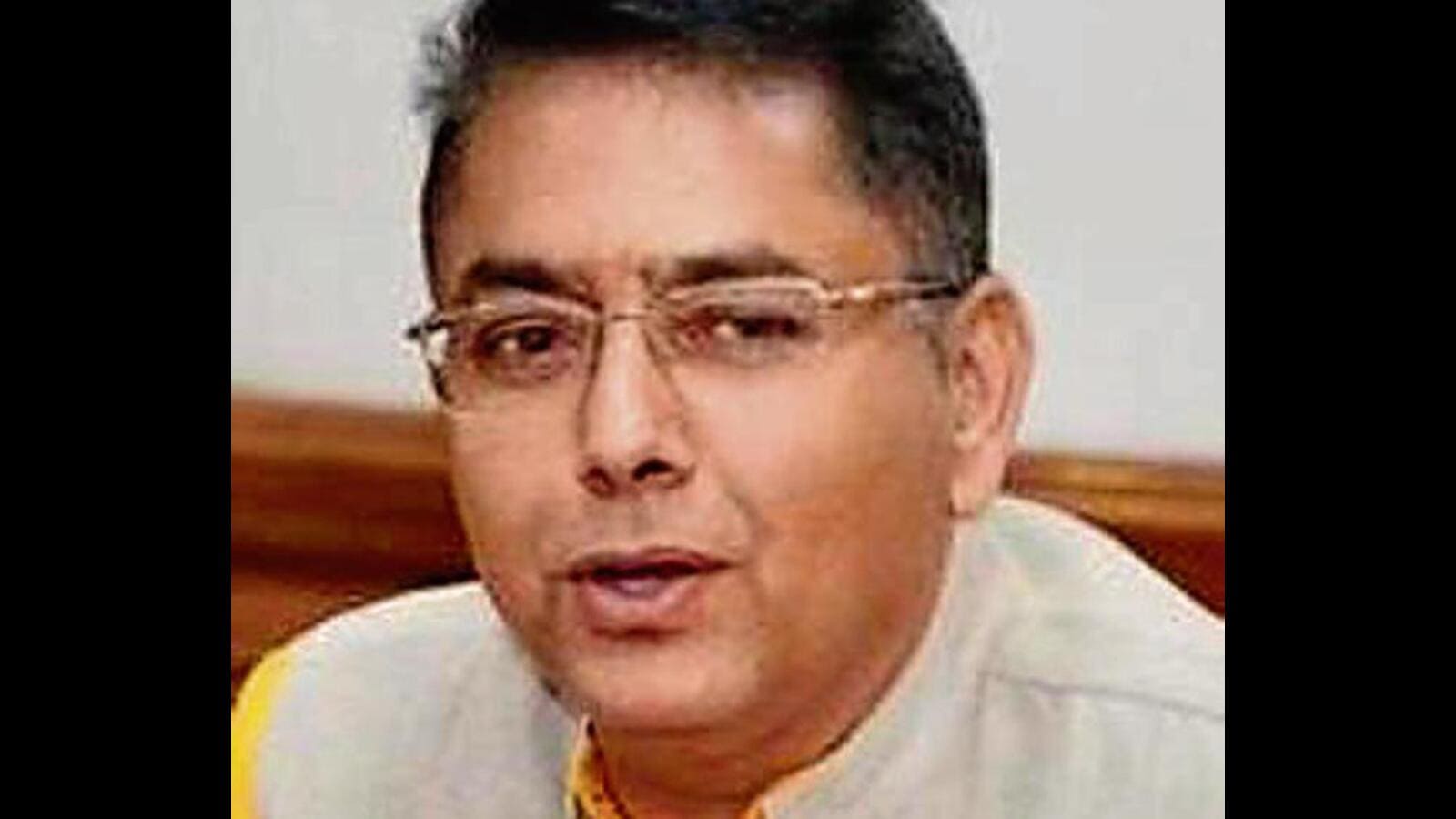 Chandigarh: The Union government has denied permission to Punjab new and renewable energy minister Aman Arora to travel to Belgium, Germany and the Netherlands, where he was to go on a knowledge-sharing study tour from September 24 to October 2.

The move comes days after Punjab chief minister Bhagwant Mann’s visit to Germany. During his Germany tour, the CM had issued a statement that BMW was willing to set up a plant in Punjab, which was later denied by the automobile giant. There were also reports of the CM being deplaned in Frankfurt, which could not be verified, but it created a political uproar in Punjab.

The development also comes amid AAP’s political slugfest with the BJP, which has been accused of the bid to topple the Mann-led government in Punjab.

Arora, who also hold the portfolio of housing and information and public relations, claimed that the Government of India had cleared a list of a 13-member delegation, including him on September 14, but the ministry of external affairs (MEA) has not issued political clearance to him, showing its “narrow mindset”. He alleged that the Centre doesn’t want that any new technology comes to Punjab or solutions be found to the stubble burning issue.

The minister said the tour was sponsored by the Indo-German Energy Forum, and neither the Centre, nor the state government had to bear any financial burden. “This knowledge-sharing tour was of much importance for planning and developing new and renewable energy resources in the state to meet future requirements, besides ensuring a green and clean environment,” said Arora. He alleged that this interference would be a threat to the federal structure of the nation.

The minister also questioned the BJP why it is politically so insecure from Aam Aadmi Party (AAP) leadership that it resorted to cheap tactics like denying political clearance for an official tour to abroad. “This is not for the first time that the central government denied permission to AAP leaders. Earlier, it had denied permission to AAP national convener Arvind Kejriwal to visit Singapore to represent India at the World Cities Summit,” he added.

The cabinet minister further added that the success of people-friendly policies of the AAP has presented a strong challenge to the BJP’s model of hate and lies. He said the AAP is all set to broom the BJP’s presence from the political map of India and the saffron leadership has read it written clearly on the wall.

Arora said that the BJP has even forgotten the glorious traditions of Indian democracy. He reminded the BJP that Atal Bihari Vajpayee was leader of opposition when then Prime Minister PV Narasimha Rao had chosen him to lead the delegation to the UN.