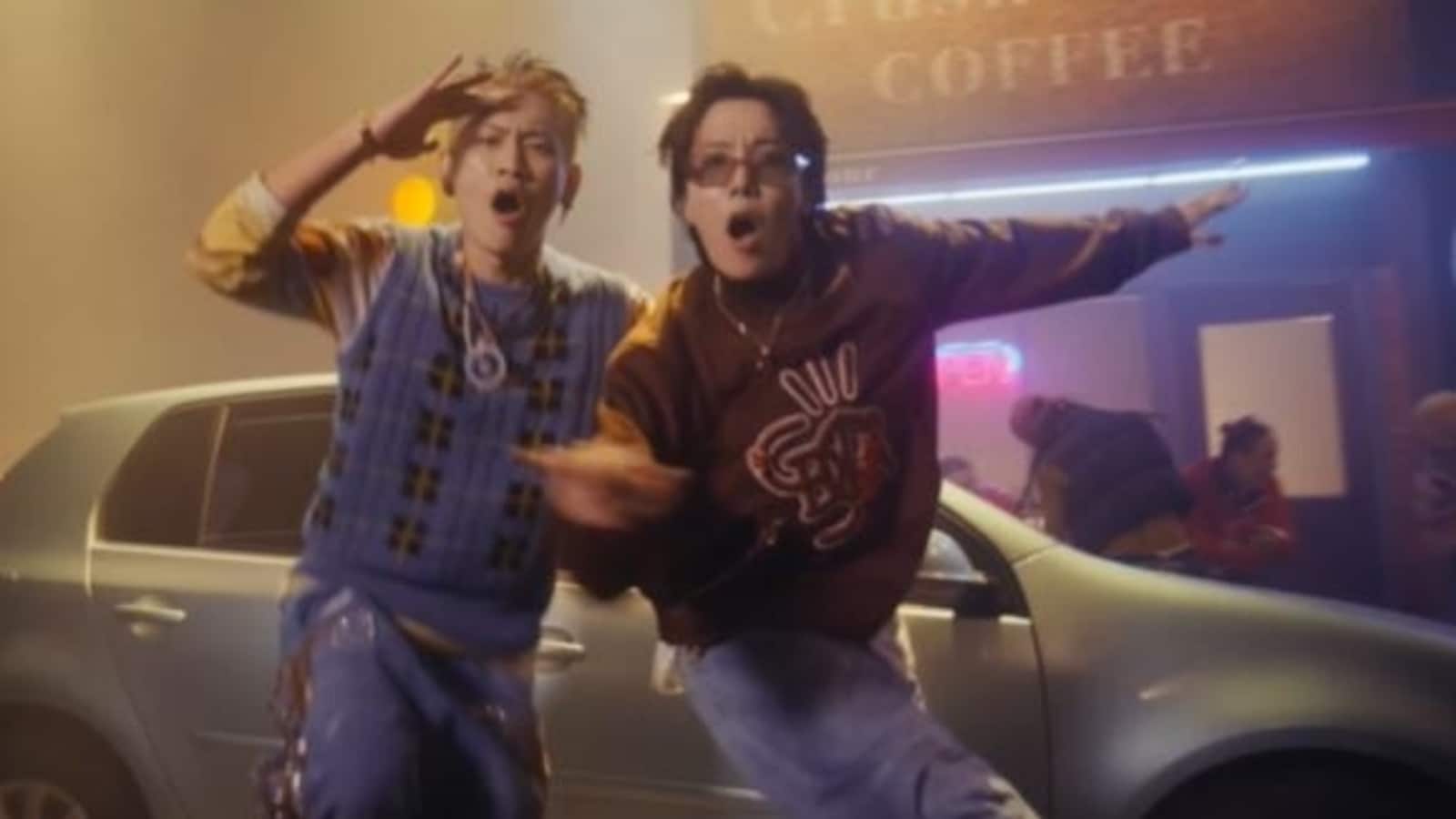 BTS member J-Hope has collaborated with R&B singer Crush for his new single Rush Hour. In a new interview, Crush has spoken about the collaboration and shared details about J-Hope while they were recording the track. The song released on Thursday on Crush’s YouTube channel and the music video has so far garnered 6.1 million views and 1.3 million likes. (Also Read | BTS’ J-Hope surprises fans as he teases collab with Crush on Rush Hour)

Reacting to the song, a fan commented, “Rush Hour is the best song to enter fall season! It is such a bop, makes me wanna hibihibi hop all day long.” “This song is literally dope. I am in love with Hobi’s visuals and his moves. And both of them made the song reach the next level. Love it,” read a comment. “I need to admit that their voices are so addictive. Felt like getting hypnotized,” said another person.

Speaking with Soompi, Crush spoke about the BTS member, “J-Hope and I had been talking a lot about music before. While I was preparing for this new song, I learned that the musical direction I was looking at and the parts I relate to are similar to those of J-Hope. So I suggested to J-Hope that we work together, and that’s how he agreed to take part by featuring (in the song). I was thinking that J-Hope would suit this song better than anyone else, so I really wanted to work with him, but I think we created synergy in many ways.”

When asked about their special memories from recording with J-Hope, Crush said, “J-Hope worked so hard on recording to the extent that he was sweating profusely, and he didn’t even go to the bathroom. Throughout the recording, J-Hope was like, ‘Let me do it again. I can do it better. One more time please!’ Looking at him, I thought that he isn’t where he is today for nothing, and I really respect him as an artist. J-Hope even willingly appeared in the music video. When I became physically very low on energy from filming my dancing scenes, he stood by my side and tried to cheer me up. Also, I was so grateful for him when he helped monitor and provided coaching.”