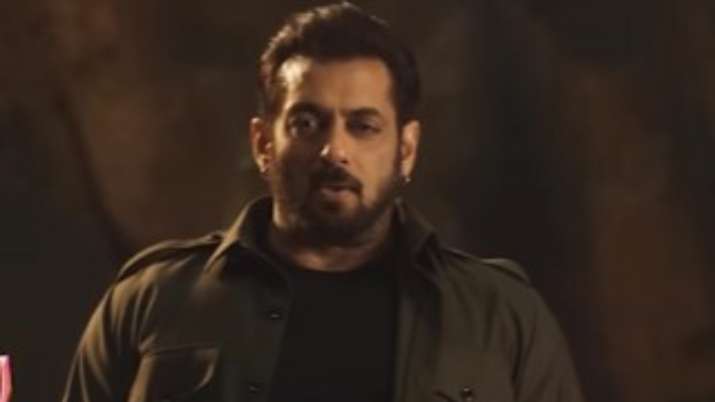 Bigg Boss 16 will be airing on Colors TV from October 1. A new promo shared by the channel featuring Salman Khan dressed as the iconic Bollywood film character Gabbar from Sholay has shared the let’s update about the controversial reality show, leaving the fans excited. Now, all eyes will be on the contestants’ list this season as anticipation runs high on the names of celebrities choosing to participate in the show.

In the new Bigg boss promo, Salman Khan was dressed up as Gabbar. He also carried the belt with bullets in his hand. In a similar manner as the scene from Sholay, Salman was seen entering the frame and climbing up the mountain-like set, said, “50-50 kos dur jab baccha raat ko roega toh maa kahegi, ‘Beta so jaa warna Bigg Boss aa jaaega’. Bigg Boss 16 game badlega kyuki Bigg Boss khud khelega (Whenever a child will cry, his mother will tell him, ‘Please sleep or else Bigg Boss will come’. Bigg Boss 16 will change the game because Bigg Boss will himself play the game). As per the promo, it seems like Bigg Boss will be a part of the gameplay in some capacity. More details will be revealed later. This is a new and exciting change from the previous seasons.

As Salman Khan and Colors TV announced the air date for Bigg Boss 16 as October 1, it got the fans excited. Reacting to the new teaser clip, one of the Twitter users said, “Excited only for Salman Khan (sic).” Another excited fan commented, “This news is greatest news of this year. Very excited to see this season again. Can’t wait now (sic).” Check out more reactions below.