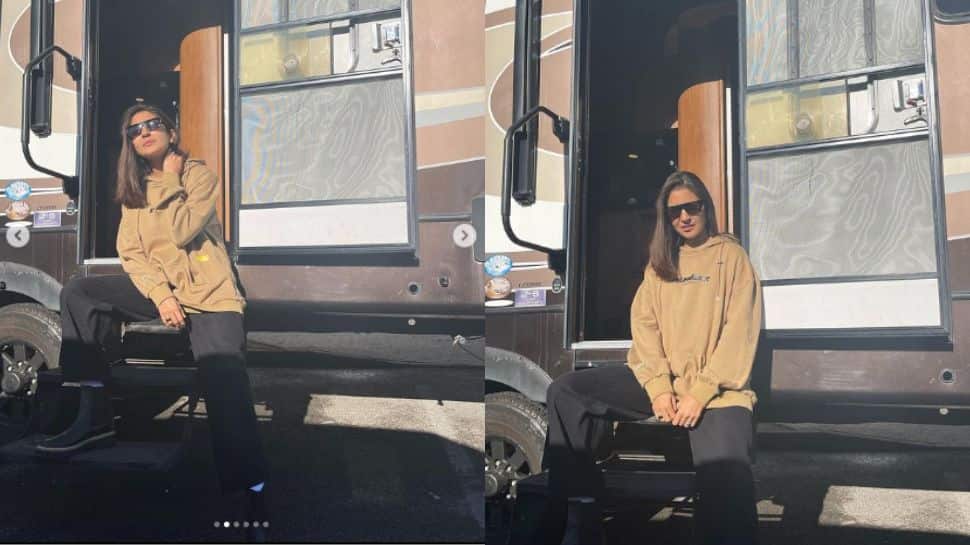 New Delhi: Anushka Sharma is a talented and hardworking actress in the Hindi film industry. The actress is also highly active on social media, where she frequently shares posts for her fans. 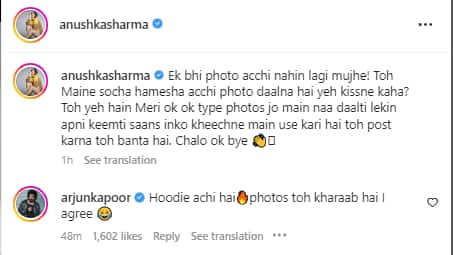 On the work front, the actress who took a break from films to spend some quality time with her daughter and was last seen on the big screen in the movie ‘Zero’ is back on sets. She will be next seen in the movie ‘Chakda Xpress’, a sports biopic which is inspired by the life of Indian women’s cricket team fast bowler Jhulan Goswami.