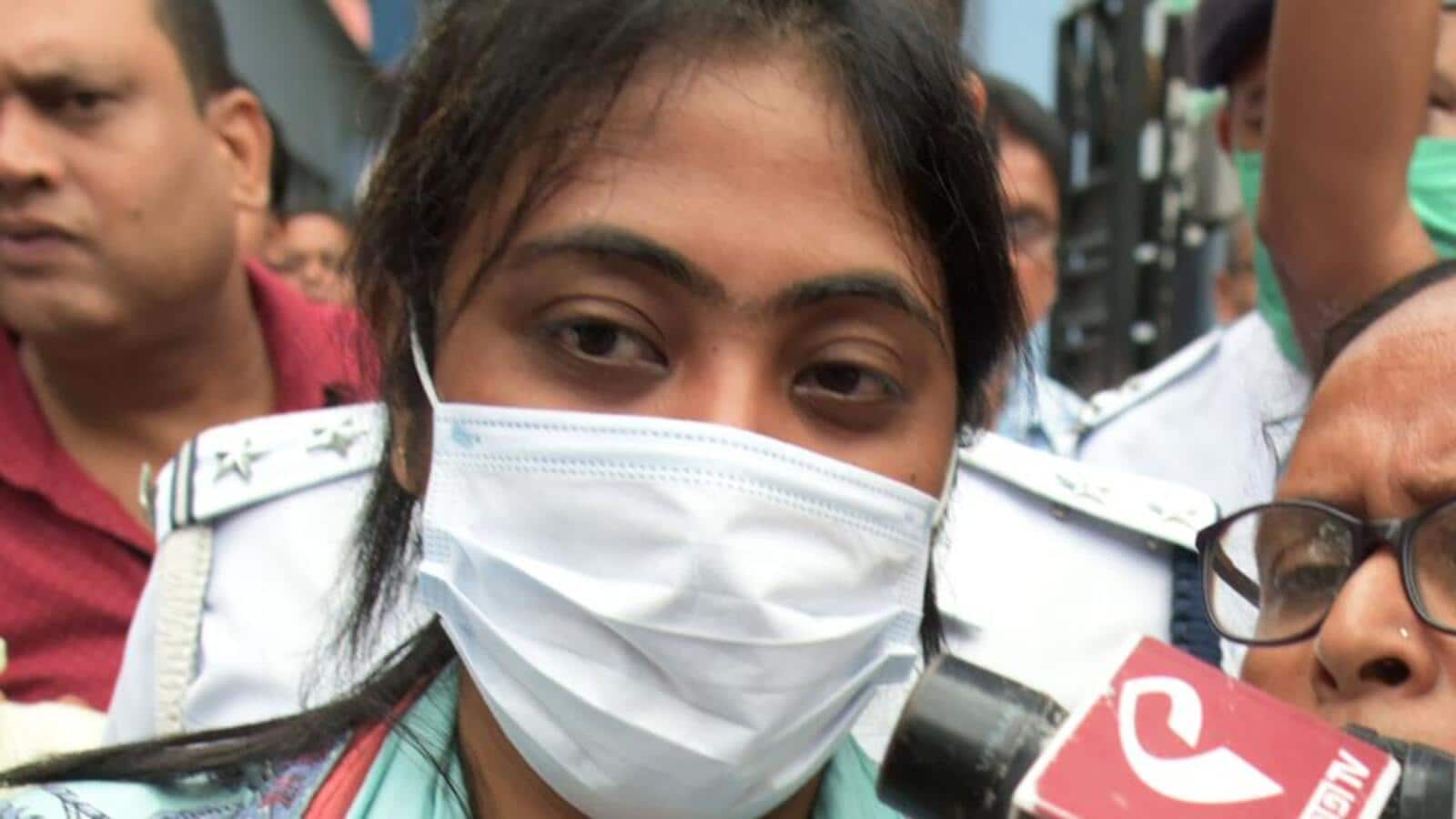 Sukanya Mondal’s father, who is president of the TMC’s Birbhum district unit, was arrested on August 11. Chief minister Mamata Banerjee targeted the Centre after the arrest and called him innocent in public.

An official of the CBI, which is trying to figure out her source of funds for the two companies that she owns, said on condition of anonymity that money from some foreign bank is suspected to have been transferred to the accounts of Sukanya’s companies, Neer Developer Pvt Ltd and ANM Agrochem Foods Pvt Ltd.

A notice was sent to Sukanya Mondal, a primary school teacher, by CBI officials stationed at the agency’s camp office at Bolpur in Birbhum district where the family lives. Anubrata Mondal is lodged at Asansol correctional home in the adjoining West Burdwan district.

Sukanya Mondal told CBI officers that she cannot meet them with the records because she was unwell and sought time, said an official.

Two Indian banks have also been asked to provide details about certain transactions.

The companies have their offices registered at the same address where Bholebam Rice Mill, which is owned by Sukanya and her mother (who died in 2020), is located. According to the agreement papers seen by HT, Sukanya’s companies are recorded as tenants of the rice mill against a monthly rent of ₹500 each.

Sukanya, a primary school teacher, was questioned for about an hour on September 16 at her Bolpur residence. CBI officials alleged that she did not give any clear answer to any of the questions.

HT reported on August 28 that Neer Developer and ANM Agrochem Foods received ₹27.73 crore between 2018-22 as deposits from either another company or from their own directors.

The notice sent to Sukanya Mondal triggered another political slugfest on Friday.

“Being a primary school teacher, she must explain to the CBI how she got so much money and property,” said Sukanta Majumdar, president of the Bharatiya Janata Party’s Bengal unit.

“Only the person who received the notice can explain the details,” Ghosh said.

CBI suspects that proceeds from cattle smuggling were used to buy properties and the money was laundered through the companies.

Anubrata Mondal is a prime suspect in the case in which thousands of cows seized from smugglers at the India-Bangladesh border were allegedly auctioned cheaply back to the people seeking to smuggle them out.