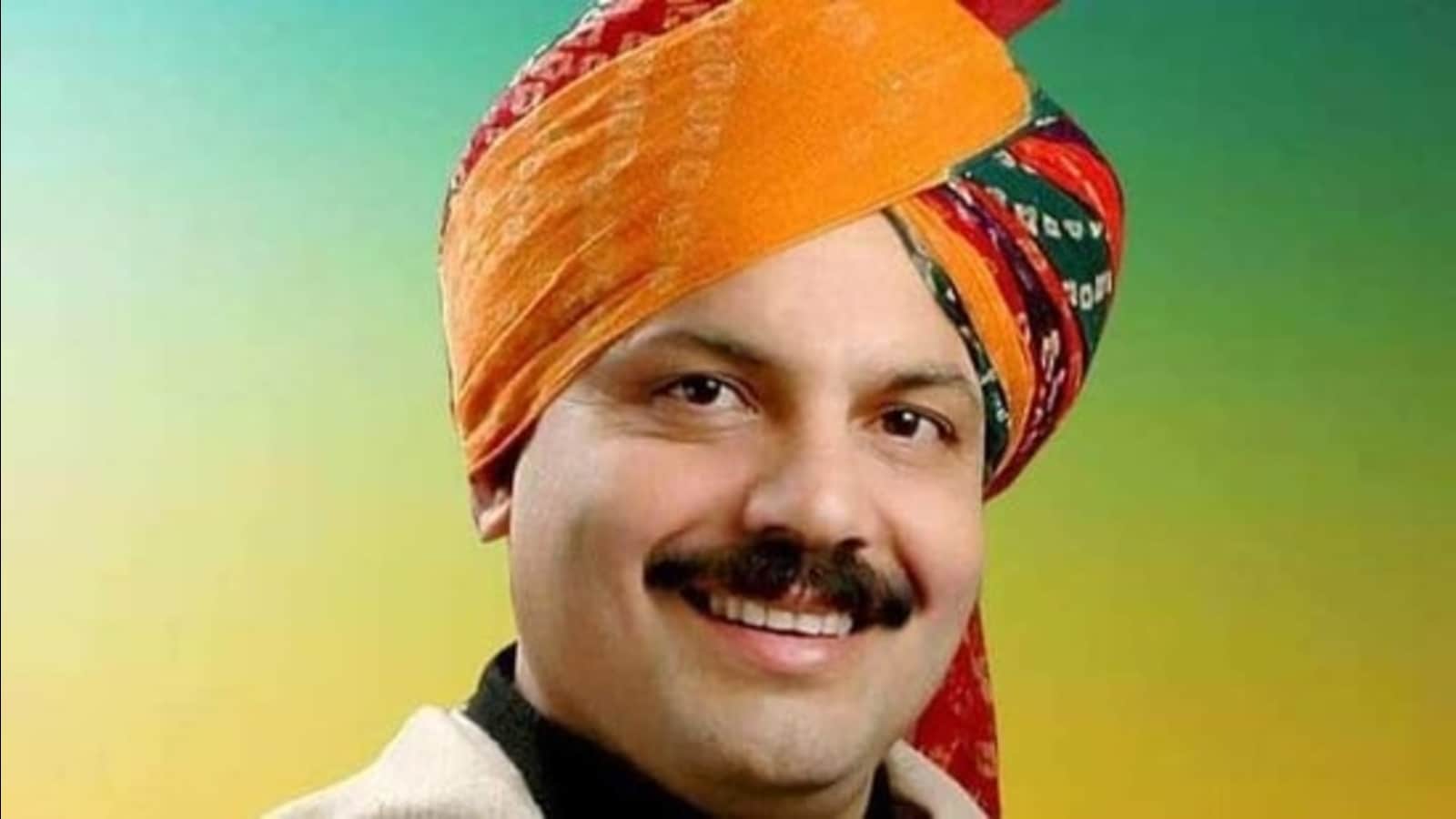 JAMMU: The Aam Admi Party on Friday terminated former legislator Balwant Singh Mankotia from the party for anti-party activities, AAP election in charge said on Friday amid speculations that he might join BJP next month.

On April 8, Mankotia along with former MLA Yash Paul Kundal and over 700 sarpanches, panches, BDC chairmen and DDC members joined AAP in New Delhi. Mankotia quit the post of Panthers Party president and its basic membership on February 10 last year following serious differences with his cousin and former minister Harsh Dev Singh. Harsh Dev Singh remained chairman of the Panthers Party before, he too, quit the Panthers Party to join the AAP bandwagon on May 7 this year in Delhi.

In a letter addressed to Mankotia, AAP’s J&K election in-charge Harjot Singh Bains noted, “AAP is more vigilant about those who are distracting co-members/co-volunteers from getting their work done or who cause other volunteers to feel uncomfortable or involved in any other anti-party activity.”

When contacted, Mankotia said, “In the first place, I was never a basic member of the AAP, so the question of terminating me from the basic membership doesn’t arise at all. They tried to tarnish my image and that will cost them dearly”.

Mankotia said, “They (AAP leadership) didn’t want me and my supporters to join the agitation for a public holiday on Maharaja Hari Singh Ji’s birth anniversary and asked us to stay away from it. I told them clearly that it won’t happen.”

Speculations were rife that Mankotia was likely to join the BJP in presence of home minister Amit Shah at a rally in Jammu next month.

Mankotia, however, said, “I have got friends and well-wishers in all the parties but am not joining any other political party.”