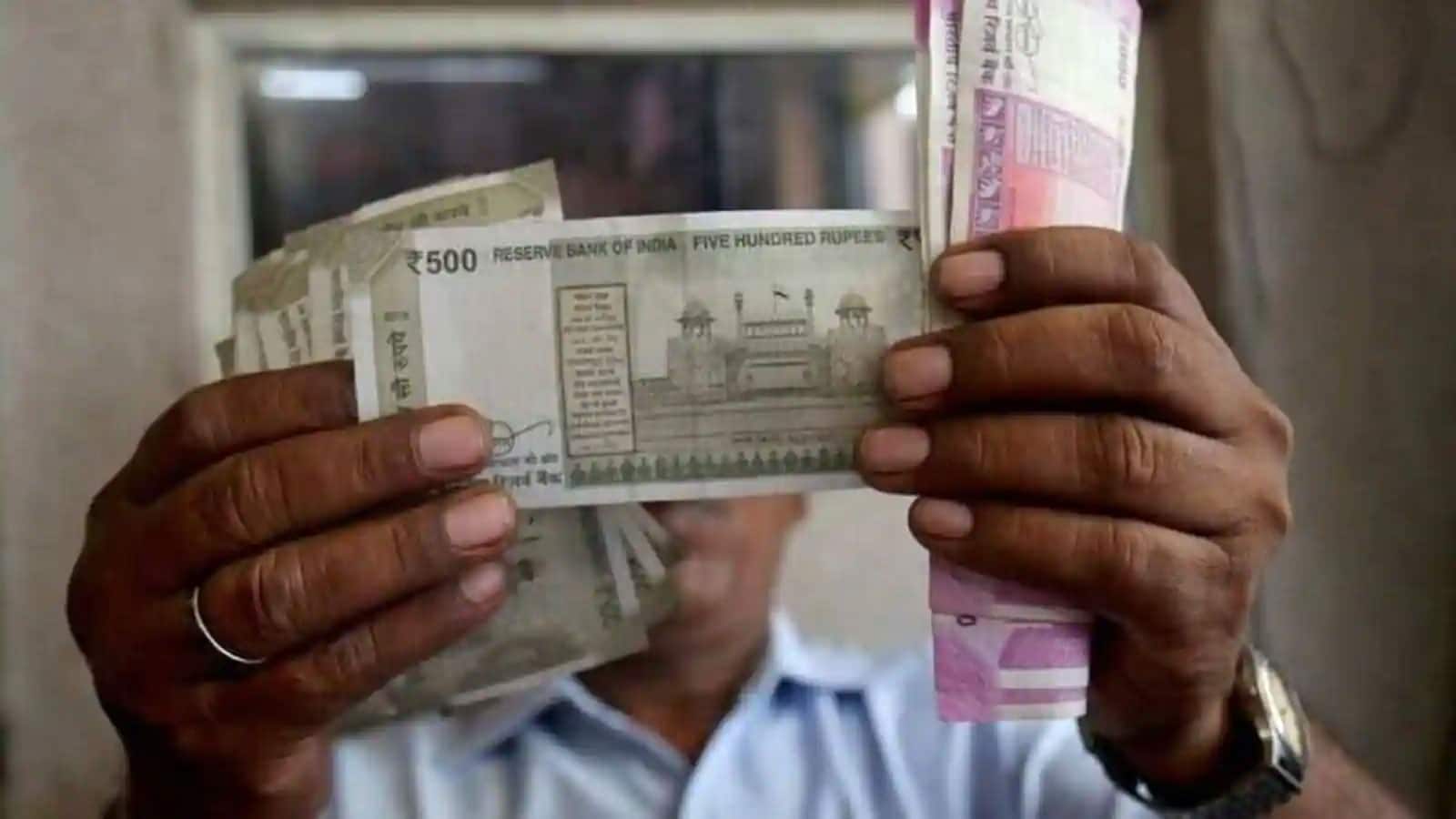 New Delhi: News regarding the hike in Dearness Allowance of the central government employees with effect from 1 July 2022 has recently gone viral in social media. A letter, apparently issued by the Department of Expenditure of the Ministry of Finance dated 20 September 2022 mentions the hike in DA by 4 percent.

From what it appears like an Office Memorandum, the letter says that Dearness Allowance of Central Government employees has been increased from 34 percent to 38 percent. It is also written in this letter that the order to increase the dearness allowance has been implemented from July 1, 2022.

Rebutting the claims, PIB has tweeted that the order circulating on WhatsApp which claims that the additional installment of Dearness Allowance will be effective from 01.07.2022 is Fake. PIB further says that the Department of Expenditure has not issued any such order.

An order circulating on #WhatsApp claims that the additional installment of Dearness Allowance will be effective from 01.07.2022#PIBFactCheck

This order is #Fake

Department of Expenditure, @FinMinIndia has not issued any such order pic.twitter.com/VQ07ZvpMXE
— PIB Fact Check (@PIBFactCheck) September 22, 2022

PIB from time to time advises that people should not click any such suspicious links being sent over as a viral message.


How to get messages fact-checked by PIB

If you get any such suspicious message, you can always know its authenticity and check if the news is for real or it is a fake news. For that, you need to send the message to Alternatively you can send a WhatsApp message to +918799711259 for fact check. You can also send your message to [email protected] The fact check information is also available on