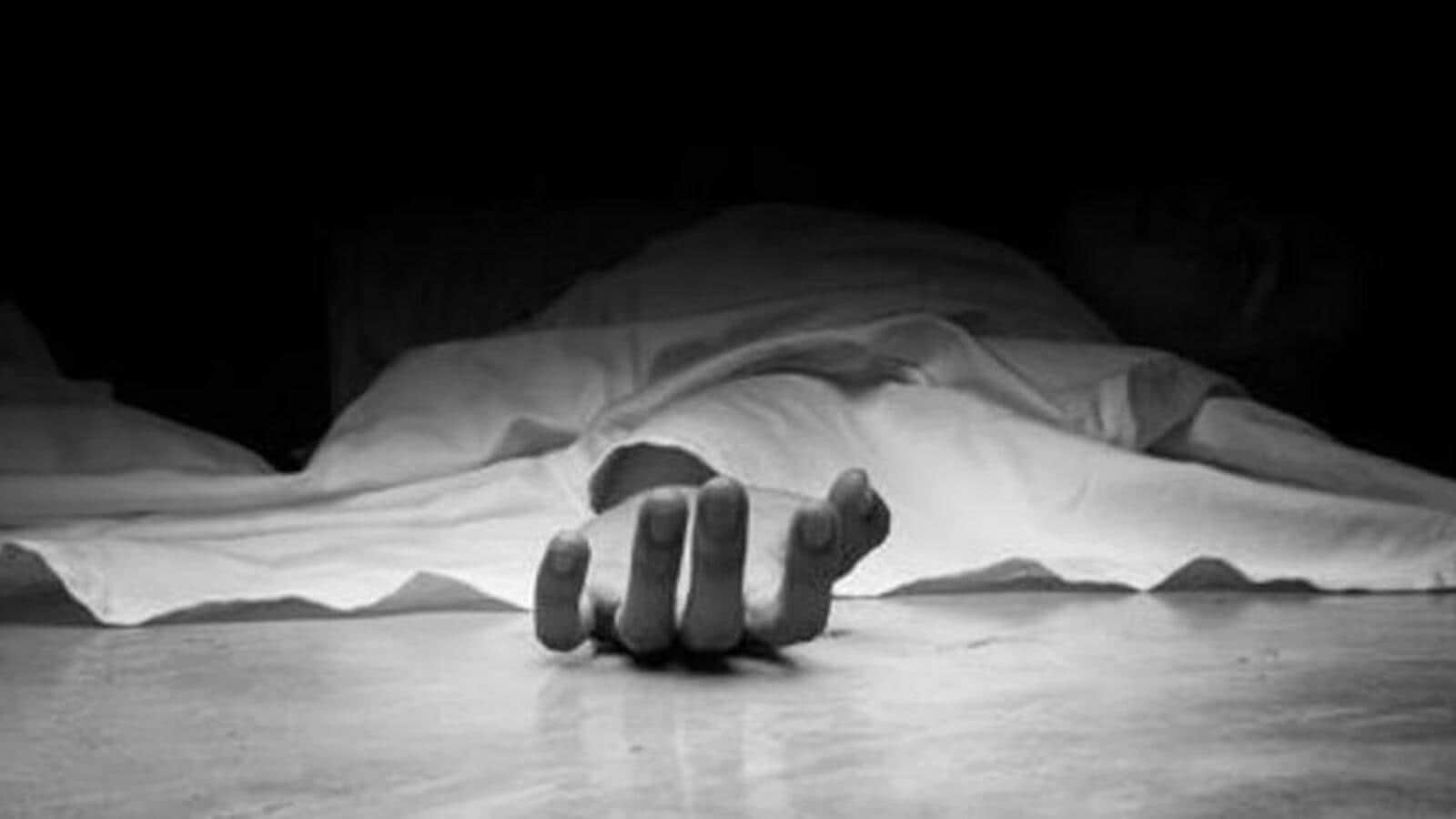 A 24-year-old youth ended his life by jumping from the fifth floor of Purab Premium Apartments in Sector 88 in the wee hours of Friday.

The deceased, a native of Barnala, Punjab, was staying in a rented accommodation with his grandmother, but had been living alone for the last month. As per investigators, he spoke to one of the residents of the apartments around 1.45 am and jumped off the fifth floor after sometime. He died on the spot. Residents spotted his body in the morning.

Police said he had been under stress after failing to secure a visa to Canada despite five attempts. He was pursuing a computer course in Mohali. His parents, who are already in Canada, have been informed.

Investigating officer Burma Singh said police recovered a bottle of liquor and some cigarettes from his room.

Police have initiated proceedings under Section 174 of the Code of Criminal Procedure and shifted the body to the mortuary of the civil hospital in Phase 6, where the autopsy will be conducted after the arrival of his family members.