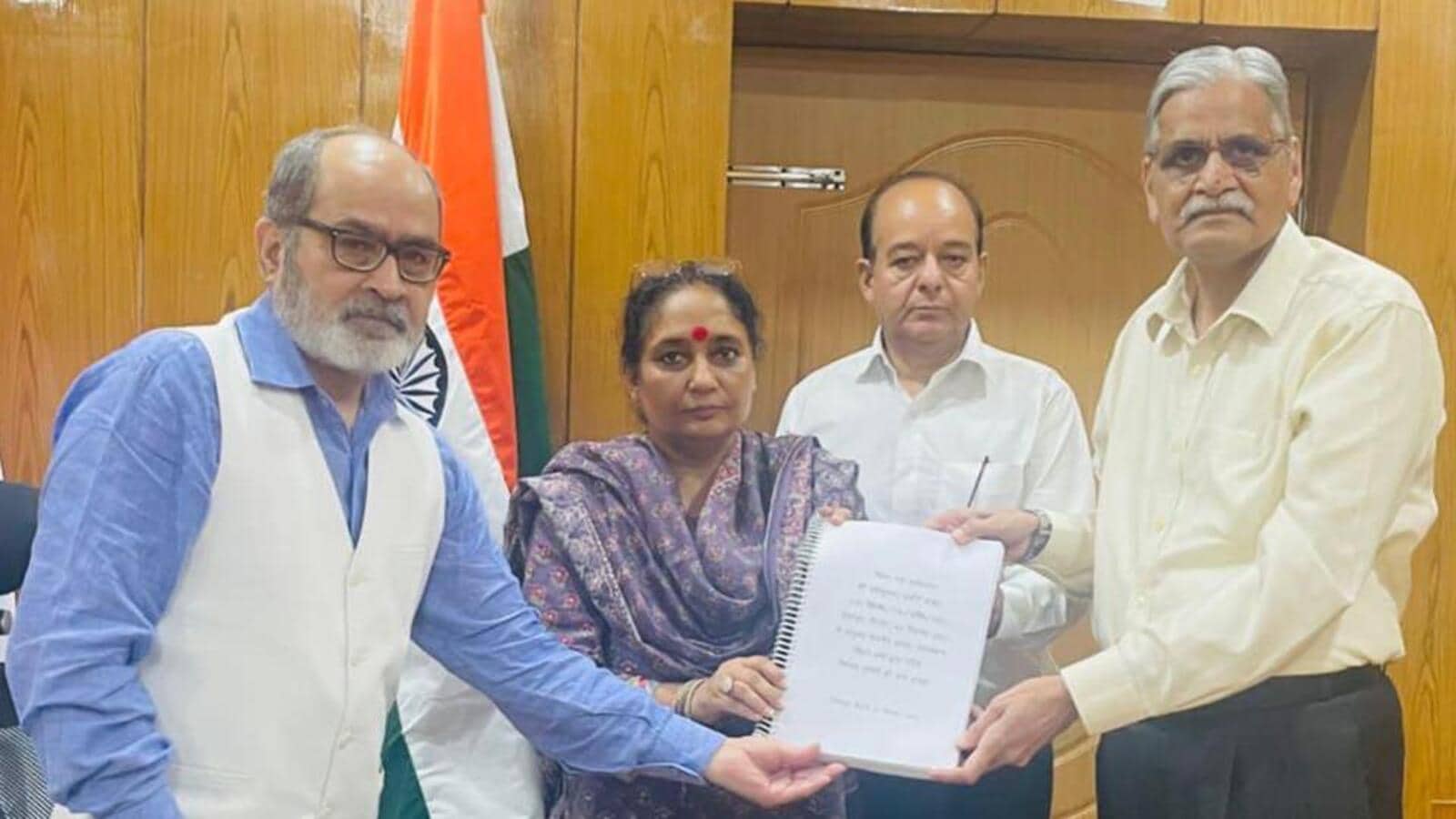 DEHRADUN: Uttarakhand assembly speaker Ritu Khanduri Bhushan on Friday decided to cancel 228 ad hoc appointments made by the state assembly since 2016 after a three-member panel confirmed there were irregularities in the manner officials were recruited in violation of rules.

Assembly secretary Mukesh Singhal has also been suspended for his “suspicious role” in the entire episode, she announced at a Press conference on Friday. Singhal was ordered to go on leave on September 3 when the speaker appointed an inquiry panel led by retired Indian Administrative Service (IAS) officer DK Kotia to look into the recruitment of assembly staffers on an ad hoc basis over the past decade.

The committee, which submitted its report late on Thursday, was appointed after the opposition Congress alleged that finance minister Prem Chand Aggarwal, during his tenure as the assembly speaker during 2017-2022, appointed relatives and people linked to the Bharatiya Janata Party (BJP) in the secretariat.

Chief minister Pushkar Singh Dhami subsequently asked the speaker to get to the bottom of the controversy and appoint a panel to look into all appointments made by the assembly secretariat over the years.

The decision has come as another setback to finance minister Aggarwal who defended the appointments made during his tenure as assembly speaker. Last week, the chief minister’s office put on hold Prem Chand Aggarwal’s order to transfer 72 officials. No reasons were cited.

But the Congress not emerged unsigned either.

The speaker said she was in the process of communicating her decision to the state government for its sign-off. It is a formality.

Soon after the speaker went public with her decision, chief minister Dhami described her decision as “praiseworthy”. “The state government is working on an effective policy to ensure that there is complete transparency in recruitments in the future,” Dhami said in a post on Twitter, holding up the decision to hold the inquiry as a reflection of the government’s commitment to good governance.

.Uttarakhand Congress president Karan Mahara, who led his party’s offensive over the irregularities in appointments, has not commented on the speaker’s decision yet.