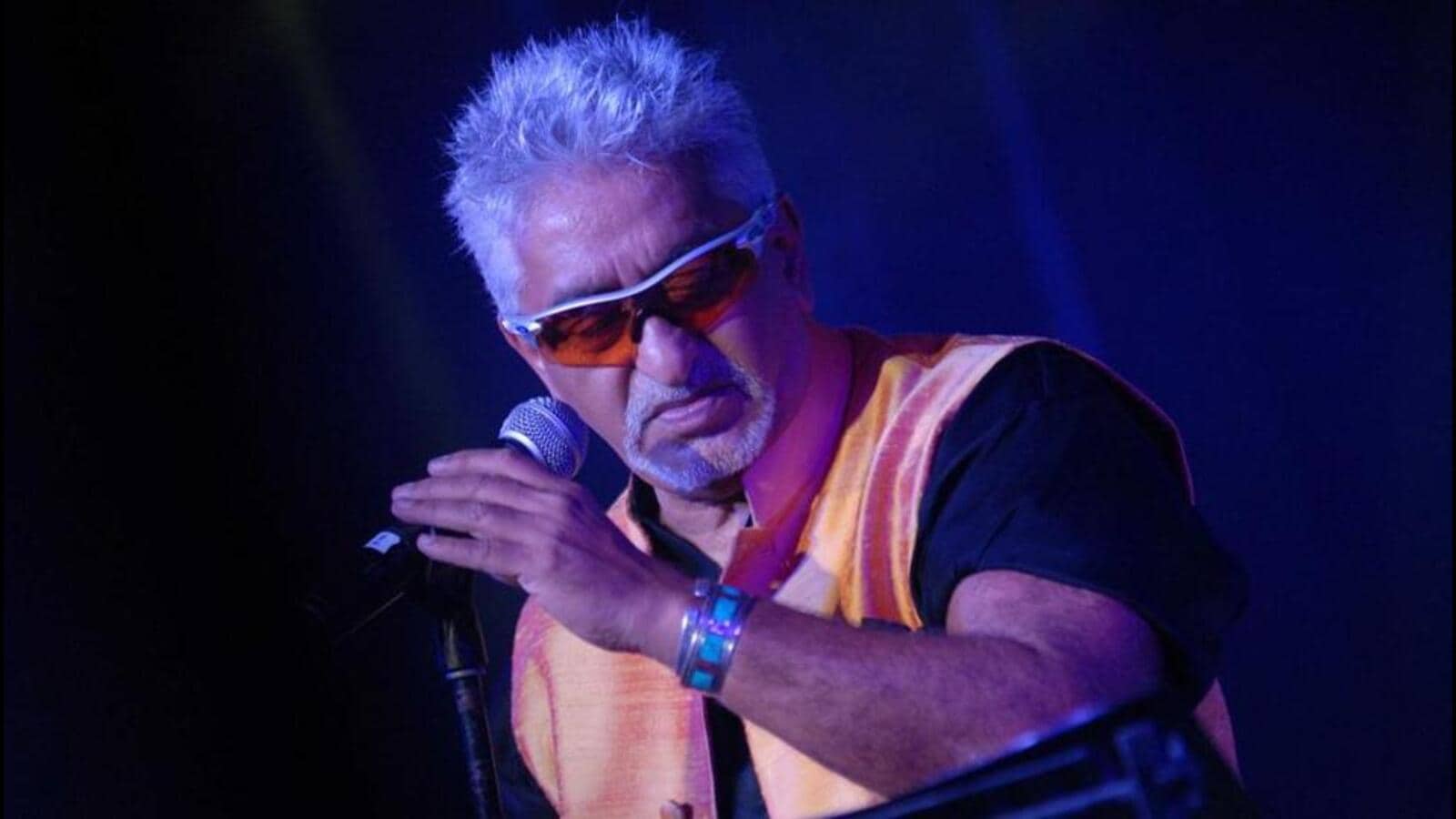 Jazz singer Joe Alvarez believes in surrounding himself with young musicians as he feels it will help him stay fresh. This is something the 69-year-old has in common with The Police frontman Sting, who he met while playing at 2017 Jakarta International Java Jazz Festival, in Indonesia. “He spoke about how he’s always looking for young talent, because he believes he remains relevant that way. As a musician, I love to be backed by contemporary sound. And young musicians bring a new colour, a contemporary aspect to my music,” Alvarez shares.

After decades of playing jazz, R&B and gospel music, Alvarez recently went back to his rock roots, performing in Mumbai. He was backed by a young six-member band that comprised of Arka Chakraborty, Avishek Dey, Shravan Samsi, Amandeep Singh, Natasha Pinto and Mark Hartsuch. Singer Shazan Padamsee also accompanied him for a few songs.

Ask him about rock music making a comeback in India, and he says, “Bollywood music has grown a lot in India, especially with rock musicians like Shankar-Ehsaan-Loy establishing themselves in the industry. Ehsaan was a blues rock guitarist and Loy was a jazz rock player, who used to play in my band. They added rock elements to filmi songs.”

He further says, “Some audiences still remember rock music from the ’70s…You can’t sit and watch a rock concert. You need to get up and dance and feel the energy of rock music, which is never going to die. It is just that Bollywood and DJ music have taken over the Indian music scene.”