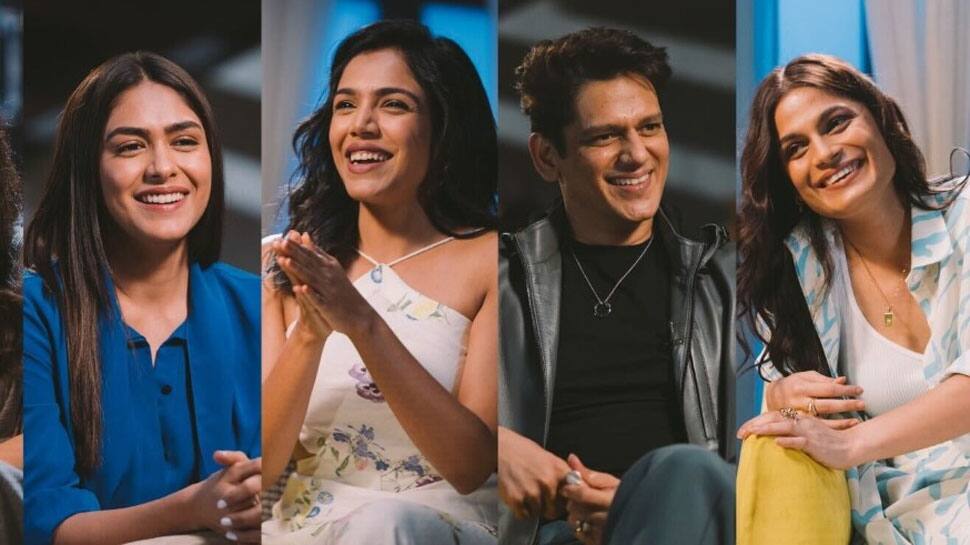 Emphasizing the need to ignite conversations about finance in a relationship, actor Vijay Varma and digital content creator Srishti Dixit discuss the nuances of financial intimacy in relationships on Bumble’s popular content series ‘Dating These Nights’ in its third and final episode that dropped on Bumble’s YouTube channel on September 21, 2022.

When it comes to financial independence in a relationship, Srishti thinks that all women should have a ‘bye-bye fund’. Further suggesting that “women should have an acceptable amount of bye-bye fund and they should be able to dip into it if they are in abusive relationships, not just like romantic relationships, like even with families or whatever. We should figure a way to be financially independent for any kind of situation.”

In the episode, Srishti Dixit is seen advocating having difficult conversations about finances before marriage such as having a prenup and Vijay Varma agrees, “I think that’s a very wise thing to do. If you are thinking of spending your life with this person, at least you should be able to discuss where you are right now and what is the future you’re looking at and if at all things don’t work out you are mature enough to even discuss that things might not work out which is a great privilege in itself.”

On being asked if grand gestures in love are the only gestures that are monetary, Vijay shares, “No, if you are giving people your time, in this day and age, especially in a city like Mumbai, I think you are generously loving.” Srishti strongly resonates with the sentiment saying, “The grandest gesture is to give someone time!”