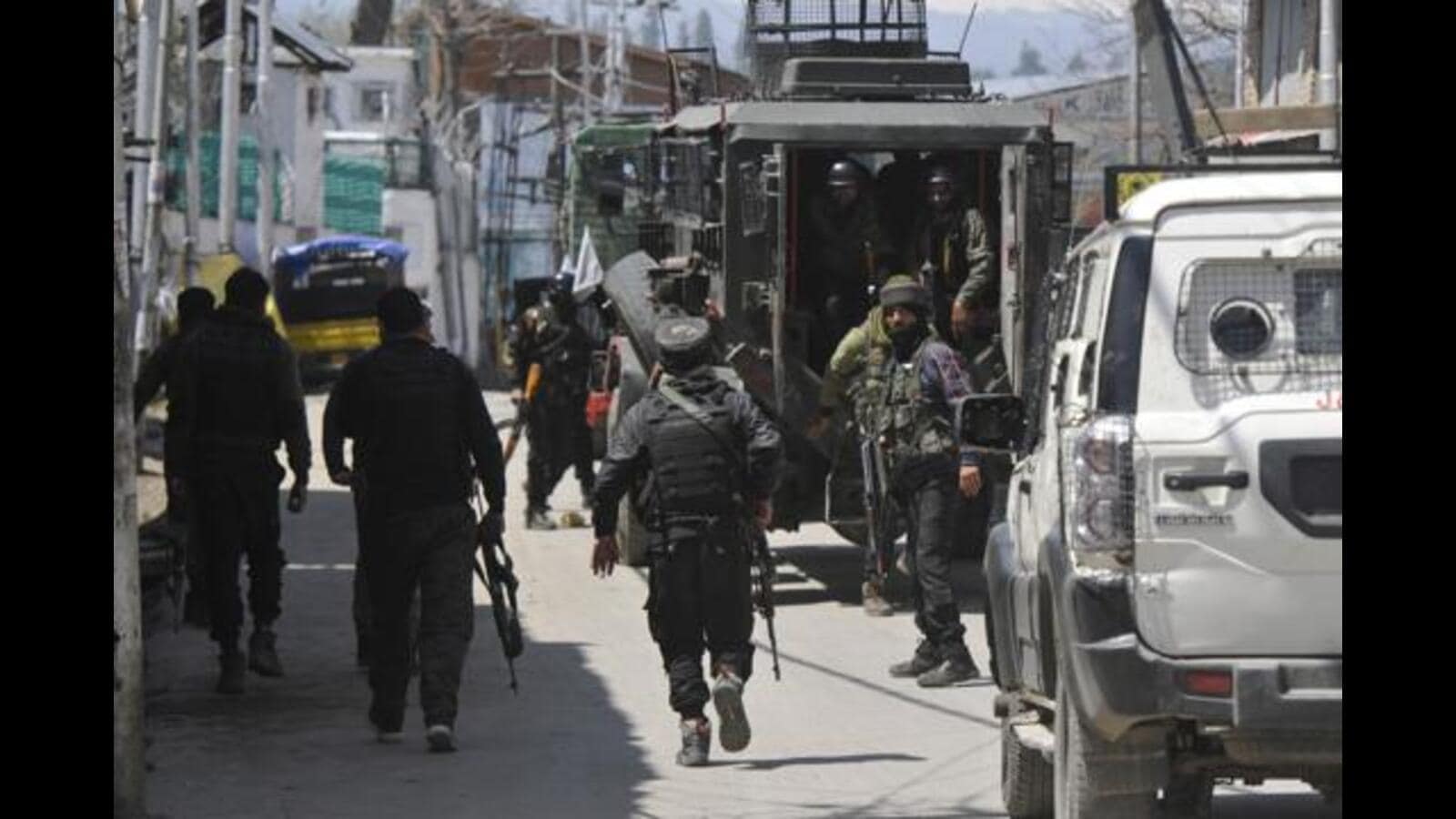 The police claimed to have arrested two militants of Lashkar-e-Toiba in north Kashmir’s Sopore area.

On Wednesday night, on a tip-off about the presence of militants of proscribed terrorist organisation LeT at Botingoo village, a joint cordon and search operation was launched by the Sopore Police along with the 22 RR, 179 BN CRPF, Det Marcos.

“The area was cordoned off and, subsequently, a search was started. During the search, two persons within the cordoned area in an orchard were found in a suspicious condition and were apprehended,” a police spokesman said, adding that the arrested persons were identified as Imtiyaz Ahmad Ganai and Waseem Ahmad Lone, both residents of Botingoo village.

Police said the duo was working at the behest of an active LeT terrorist Bilal Hamza Mir of Brath Kalan, Sopore. “They were planning to attack security forces and civilians in and around the Sopore area.