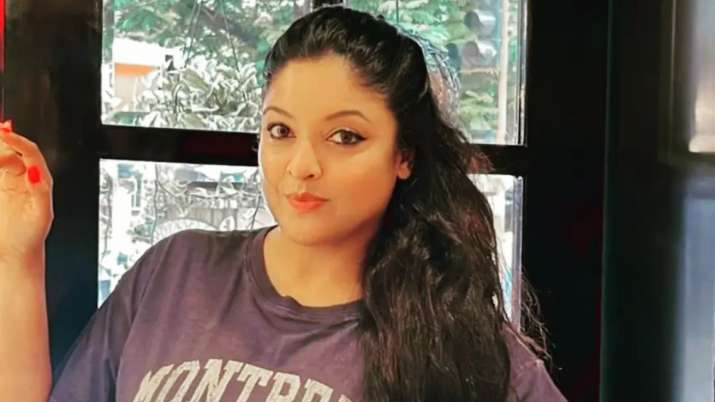 Tanushree Dutta was the pioneer of the Me Too movement in the country in 2020 after she opened up about being harassed on the film’s set. During her journey of more than a decade in the Bollywood industry, Tanushree has found herself surrounded by controversies. Recently, during an interview, the actress made shocking revelations about her life and claimed that attempts were made to kill her after she brought the incidents of harassment to light which included strong allegations against top-notch people in the industry. From tampering with the brakes of her car to mixing something in her drinks, Tanushree shared that her life was at stake at one point of time in her life.

While talking to Connect FM Canada, Tanushree said that while she was in Ujjan, the brakes of her car were tampered with several times. She added, “I met with an accident and it was a very bad accident. I was just short of breaking some bones. It set me back for a couple of months, and it took me time to heal from those injuries as there was a lot of blood loss.”

She also shared another incident where she said that her maid had duped her drink. She said, “There was a maid, who was, in my words, planted in my house and I just progressively fell sick. Now, it is my suspicion that there was something being mixed in my water.”

Earlier in July, Tanushree had blamed veteran actor ‘Nana Patekar and his Bollywood mafia friends’ and claimed that they will be responsible if anything happens to her. Asking people to boycott the ‘Bollywood mafias’ and their films, Tanushree wrote on Instagram, “If anything ever happens to me let it be known that #metoo accused Nana Patekar, his lawyers & associates & his Bollywood Mafia friends are responsible! Who are Bollywood Mafia?? Same people all whose names came up frequently in SSR death case. ( note that all have same criminal lawyer).”

Tanushree was away from the spotlight for almost eight years before she came back from abroad and talked about her harassment incident involving actor Nana Patekar on the sets of “Horn ‘Ok’ Pleassss”. Tanushree was last seen on the big screen in the 2010 film “Apartment”.