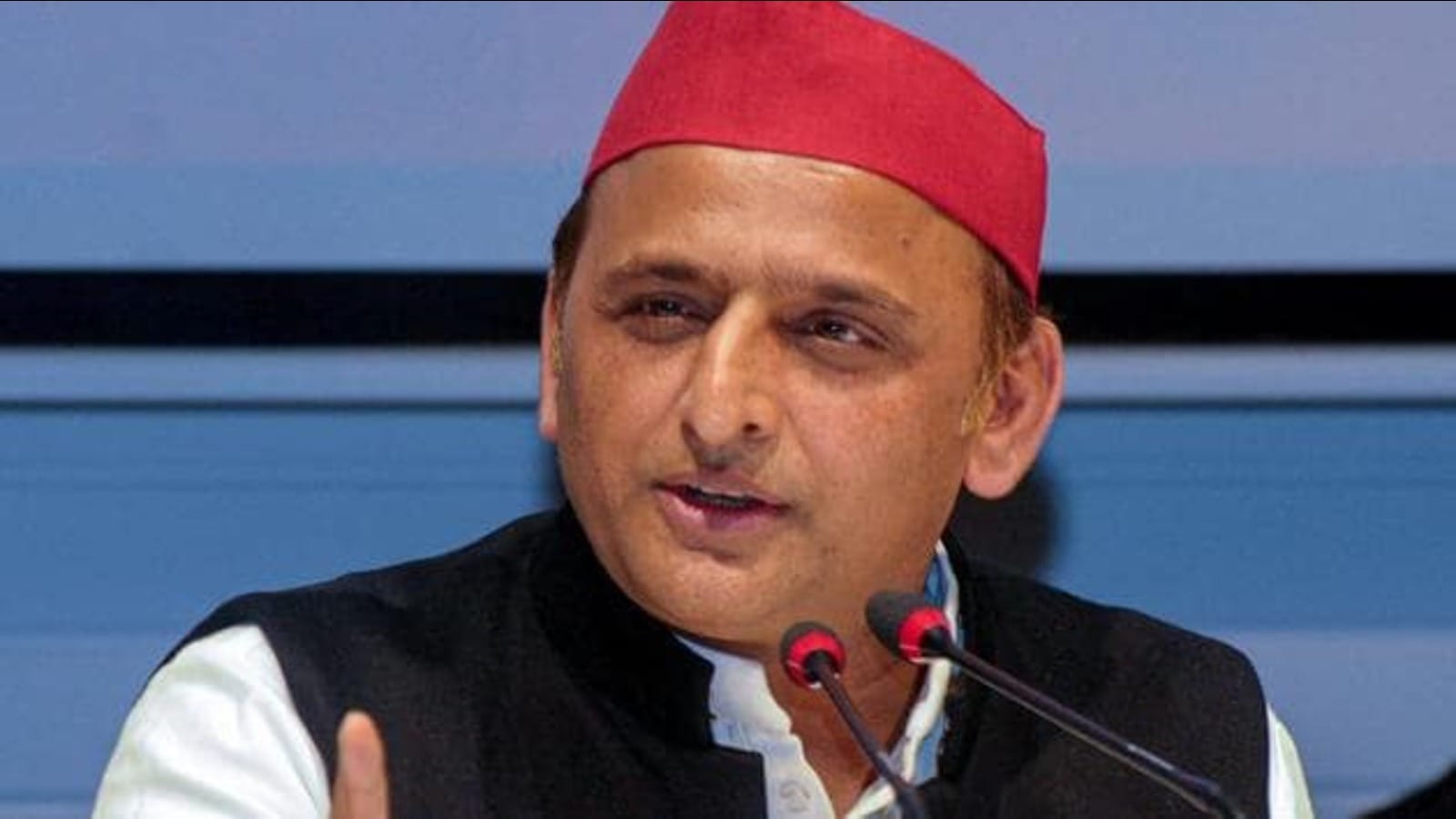 Yadav was making his point on the occasion of special day for women MLAs in the state legislative assembly on Thursday. He said the state government should initiate measures to strengthen the women power line to enable lodging of complaints on email and WhatsApp etc.

The SP chief said he was making suggestions as his party was not in power in the state. He said he was not speaking to oppose the state government on this occasion. However, he reminded that naming certain cities like Hathras and Lakhimpur Kheri remined the people of the incidents of crime committed there. He also spoke about the achievements of SP government during his tenure as UP chief minister and said the state government should provide free education to girls from KG to PG level.

Yadav lauded Speaker Satish Mahana for the latter’s initiative of reserving a day for women MLAs in the House and said the state assembly had witnessed many changes during Mahana’s tenure as Speaker.