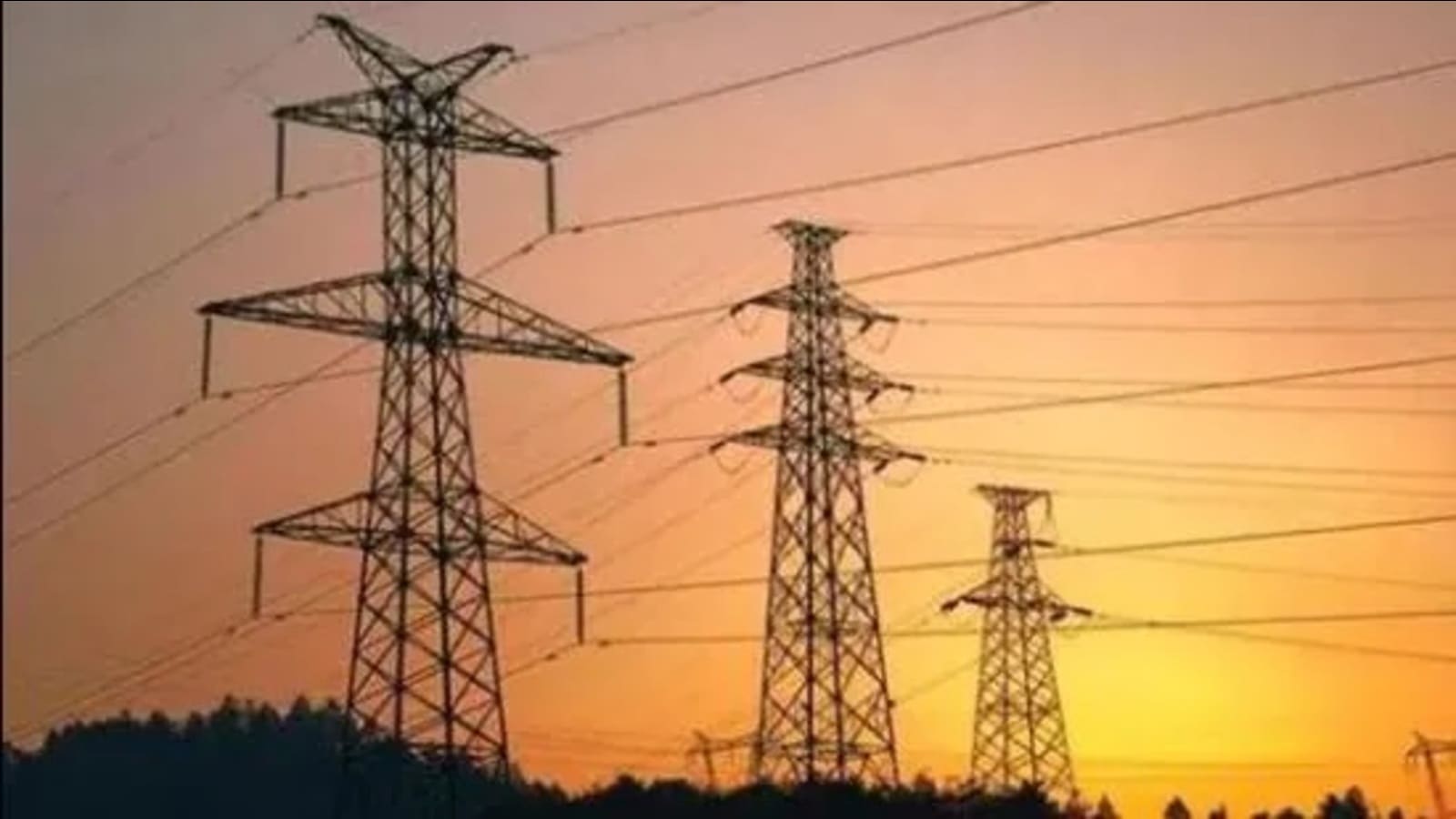 Lucknow Small towns suffering from power tripping during the peak hours will soon get uninterrupted supply due to the latest technology of battery energy storage system. The Uttar Pradesh Power Corporation is preparing to install this system in select parts of the state, after approval by the Uttar Pradesh Electricity Regulatory Commission (UPERC).

The transmission substations in Etawah, Hathras, Aligarh, Mathura and Ghaziabad have been selected for installation of this system. In these cities, 10 MW capacity battery energy storage systems will be installed. After commissioning of this system, the burden of purchasing expensive power during the peak hours would be reduced. The power companies were set to gain once the system became operational, said chairman of Uttar Pradesh Rajya Vidyut Upbhokta Parishad Avadhesh Kumar Varma.

To note, the power corporation had filed a petition in the regulatory commission for installation of a battery energy storage system to overcome power shortage during peak hours in small towns. In the first phase, five projects of 10-10 MW each were proposed.

According to the UPERC order, priority will be given to areas which generate more revenue. At the same time, a mandatory condition has been laid for the firm to be successful in the tender that if the storage capacity of battery is found less than 70 percent. In that case, a heavy penalty would be imposed. The project is expected to cost around Rs.6 crore per MW i.e. Rs.60 crore for a 10 MW system.

Avadhesh Kumar Varma said, “If this system is a success, power companies will not have to buy expensive electricity during peak hours and small town consumers will get uninterrupted electricity supply.”

Expert in power matters and former MD of Dakshinanchal, engineer SK Varma said, “UP will be the first state in the country to adopt this system. It is said that after four hours of charging in the morning and evening, the power can be supplied by this system just like inverter supplies electricity at home.”