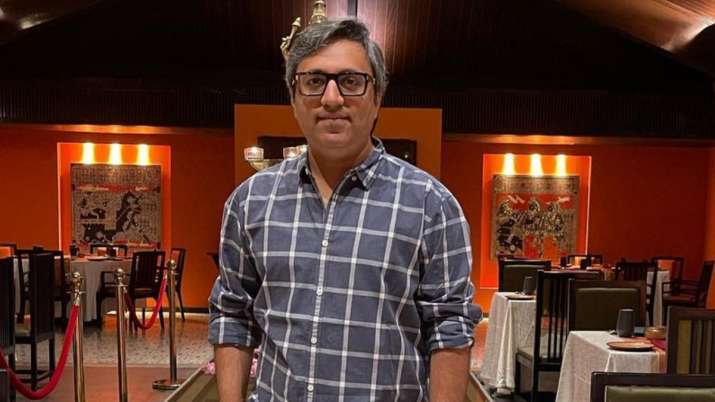 Shark Tank India: The 2021 investing show that sparked the country’s entrepreneurial boom had a successful run and captured the interest of every age group. The show premiered in December 2021 and featured a panel of potential investors, termed ‘Sharks’, who listened to entrepreneurs pitch ideas for a business or any product they wished to develop. The sharks of season 1 were Ashneer Grover, Aman Gupta, Vineeta Singh, Anupam Mittal, Namita Thapar, Ghazal Alagh, and Peyush Bansal. These judges collaborated for the first time and garnered massive fame owing to their distinct personalities.  The season was hosted by Rannvijay Singha. Recently, the popular shark, Ashneer Grover, graced an event of Masters’ Union School of Business where he shared his Shark Tank experience.

During the discussion, Ashneer discussed taking on the project and stated that when Sony decided to create the show, they moved on to look for business unicorns and individuals who could contribute to the show. “They called me and said aapse baat karni hai so i spoke with them and they found something in me which i did not see in me, very frankly,” he said.

The actor further revealed that all the sharks came for fame and those who claims to be working for the development of the nation are liars. He said, “Even if you talk to all the sharks, they’ll make tall claims about different reasons why they did the show. I’ll tell you right now, all the sharks came on the show to get famous. Because they’re all educated, they’ve all started businesses, what is there for self-actualisation? Fame, right? That’s what they all came for.”

Ashneer said that he doesn’t do drugs, drink, or smoke, but fame has that intoxication. He added that it gives you a high, and it’s something that, so far at least, he can manage and likes.

Meanwhile, the second season of the show has been announced but details have been kept under wraps.

Also read: Tanushree Dutta makes SHOCKING claims & says attempts made on her life: ‘Something was mixed in my water’