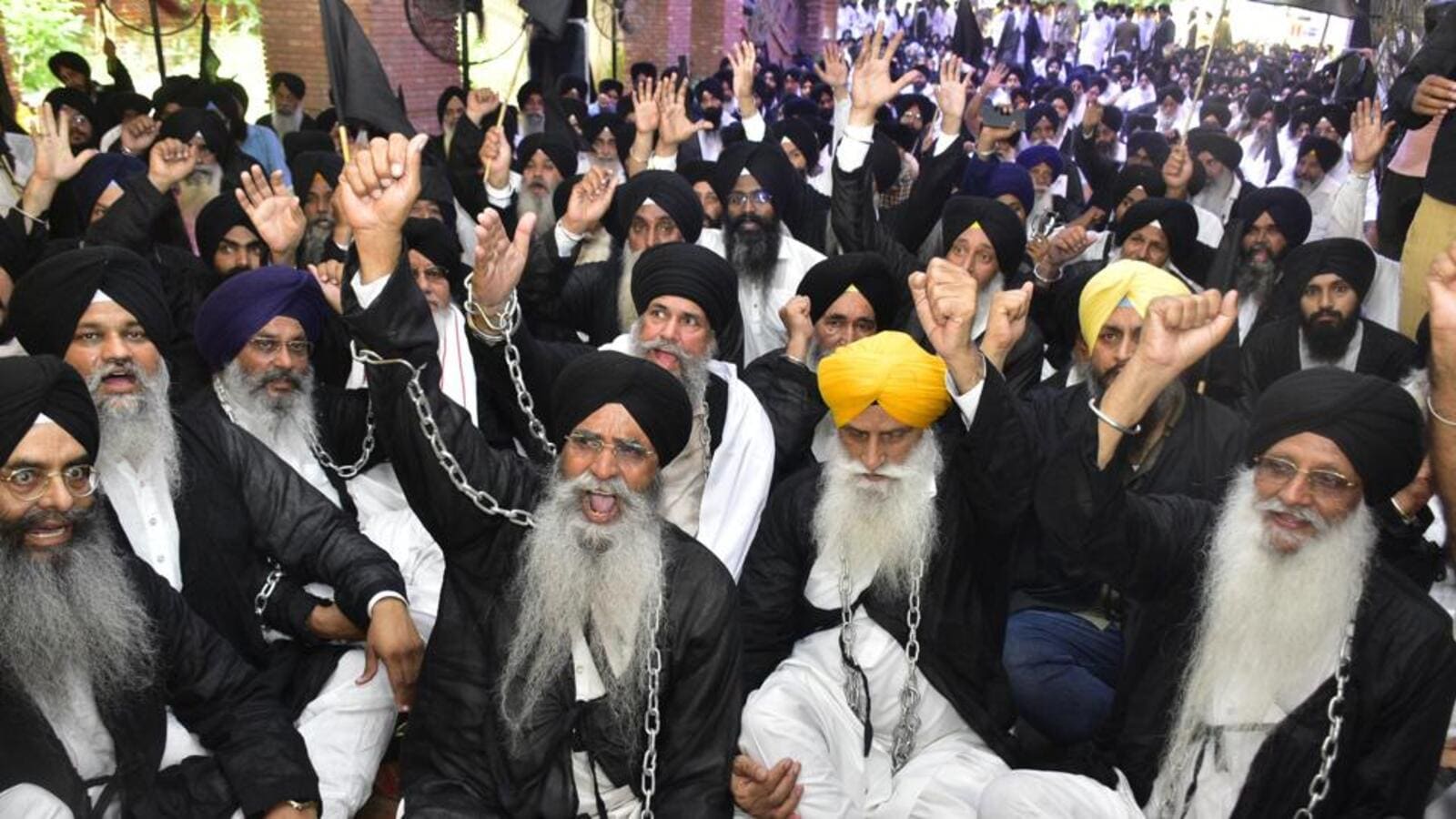 The Shiromani Gurdwara Parbandhak Committee (SGPC) has an emergency meeting of its executive committee on Friday to discuss the Supreme Court’s judgment that upheld validity of the Haryana Sikh Gurdwaras (Management) Act, 2014, and chalk out further strategy to prevent formation of separate gurdwara committee for Haryana under this Act.

The SGPC president Harjinder Singh Dhami called this meeting with 72-hour notice on Wednesday on the agenda of a “Panthic Issue” that is being said to be the issue of Haryana Gurdwara Act that is set to disintegrate it with the formation of new committee to manage affairs of the historic gurdwaras falling in Haryana.

During the meeting that will be held at its sub-office at Chandigarh, a decision of calling the session of SGPC General House may be taken to launch a fight for keeping the apex gurdwara body intact, apart from discussing legal remedies to be taken to challenge the decision of the apex court.