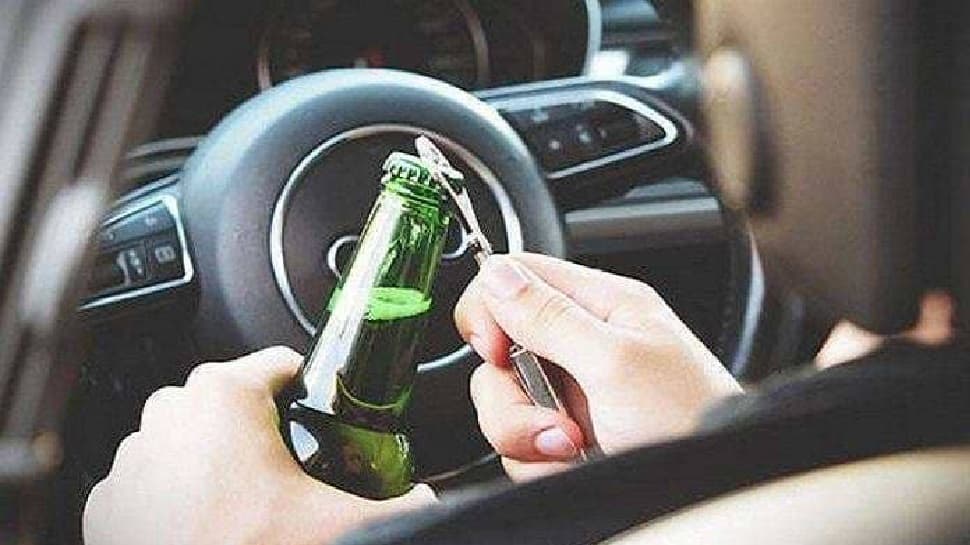 Road accidents have been on a rapid increase globally. Countries have been taking measures every now and then depending upon the needs. Recently, the government has made strict rules to wear seat belts in front as well as in the rear, failing which the driver will be fined Rs 1,000. Similarly, the National Transportation Safety Board (NTSB) in the US has asked the government to tell automakers to install alcohol impairment detection systems in all new vehicles to detect drunk or impaired driving. The recommendation was made after an investigation into a California crash that killed nine – including seven children.

The crash, on New Year’s Day 2021 in Avenal, California, was caused by an impaired driver who was speeding, the NTSB found. The investigators found that the SUV driver had a high level of alcohol intoxication and was operating at an excessive speed.

“Technology could’ve prevented this heartbreaking crash” just as it can prevent the tens of thousands of fatalities from impaired-driving and speeding-related crashes,” said NTSB Chair Jennifer Homendy. “We need to implement the technologies we have right here, right now to save lives,” he said in a statement.

As a result of the investigation, the NTSB has recommended measures leveraging new in-vehicle technologies that can limit or prohibit impaired drivers from operating their vehicles as well as technologies to prevent speeding. The safety board has also recommended intelligent speed adaptation systems to curb reckless driving.

“We have to remember that technology is only part of the solution. To save lives on our roads, we need to look more broadly at the entire transportation system, which includes everything that can prevent a crash,” said Homendy.

Speeding is also a problem that research suggests is worsening. In 2020, there were 11,258 fatalities in crashes in which at least one driver was speeding, according to NHTSA. The issues of impaired driving and excessive speeding are both on the NTSB`s Most Wanted List of Transportation Safety Improvements.

(With inputs from IANS)