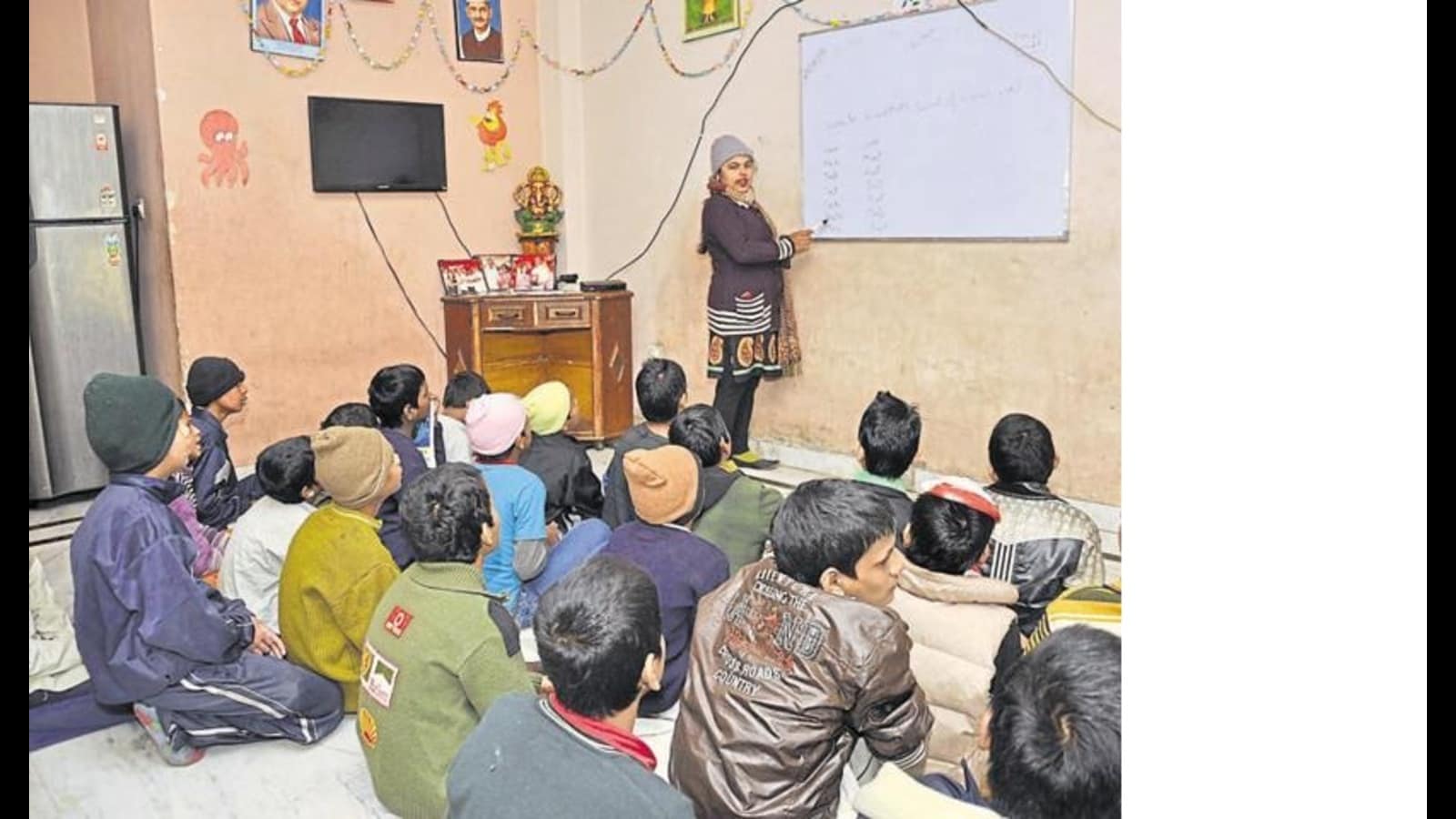 Parents of some children lodged at children shelter homes in the district have complained about alleged sexual assault and harassment of their children to the Child Welfare Committee (CWC) following which a probe has been ordered by the district magistrate.

Also, as many as 28 children at a shelter run by an NGO have been found to be malnourished. Other anomalies too have been detected here at another such shelter home run by a different NGO. CWC has forwarded a report in this connection to the district magistrate, CWC officials claim.

The incident of alleged sexual assault came to light after the issue was raised at the CWC meeting presided over by district magistrate Sanjay Kumar Khatri on Wednesday. The mother of the child lodged at a shelter in Rajruppur locality made a complaint to CWC that she found blood spots on the trousers of her son while she had gone to meet him.

Another boy informed CWC members that he was thrashed by the shelter home superintendent and two other senior inmates. The allegations were made in the presence of the shelter home authorities. A woman whose daughter is lodged at a girls’ shelter home also claimed that staff at the shelter used to make her daughter talk to some youths.

CWC handed over its report to the DM after an inspection of the shelter homes.

As per the report, 28 children are lodged at Jagwanti Child shelter home in Rajruppur many of whom were found to be malnourished. The inspection by CWC revealed that the children were not being given proper food and were even served stale food.

The children at the shelter claimed that some inmates were suffering from TB following which some healthy kids were roped in as their attendants. Four inmates of the shelter home among whom two are now adults, are suffering from mental illness and they are also causing problems to other children, the report claims. Negligence by staff at a girls’ shelter home run by NGO ‘Sahyog’ also came to light during the meeting of CWC following which instructions were issued to shift the girls to another shelter at Khuldabad.

District magistrate Sanjay Kumar Khatri claims that he has received reports of anomalies at the shelters run by some organisations. “But no incident of sexual harassment was reported in the meeting,” he said.

However, taking cognizance of the reports in the media, the officials concerned have been asked to probe into the allegations, he added.

District probationary officer, Prayagraj Pankaj Kumar Mishra said he carried out an enquiry into the verbal allegation made by the CWC during the meeting. All children were separately counselled but none made any allegations of any sexual harassment.

However, children complained regarding food and other facilities. A report of the enquiry will be handed over to the district magistrate, he says.

As per CWC, the woman made allegations in August but no complaints were made at that time. In another allegation that a girl was forced to talk to some youths, inquiry revealed that the girl spoke to her mother over the phone, DPO added.