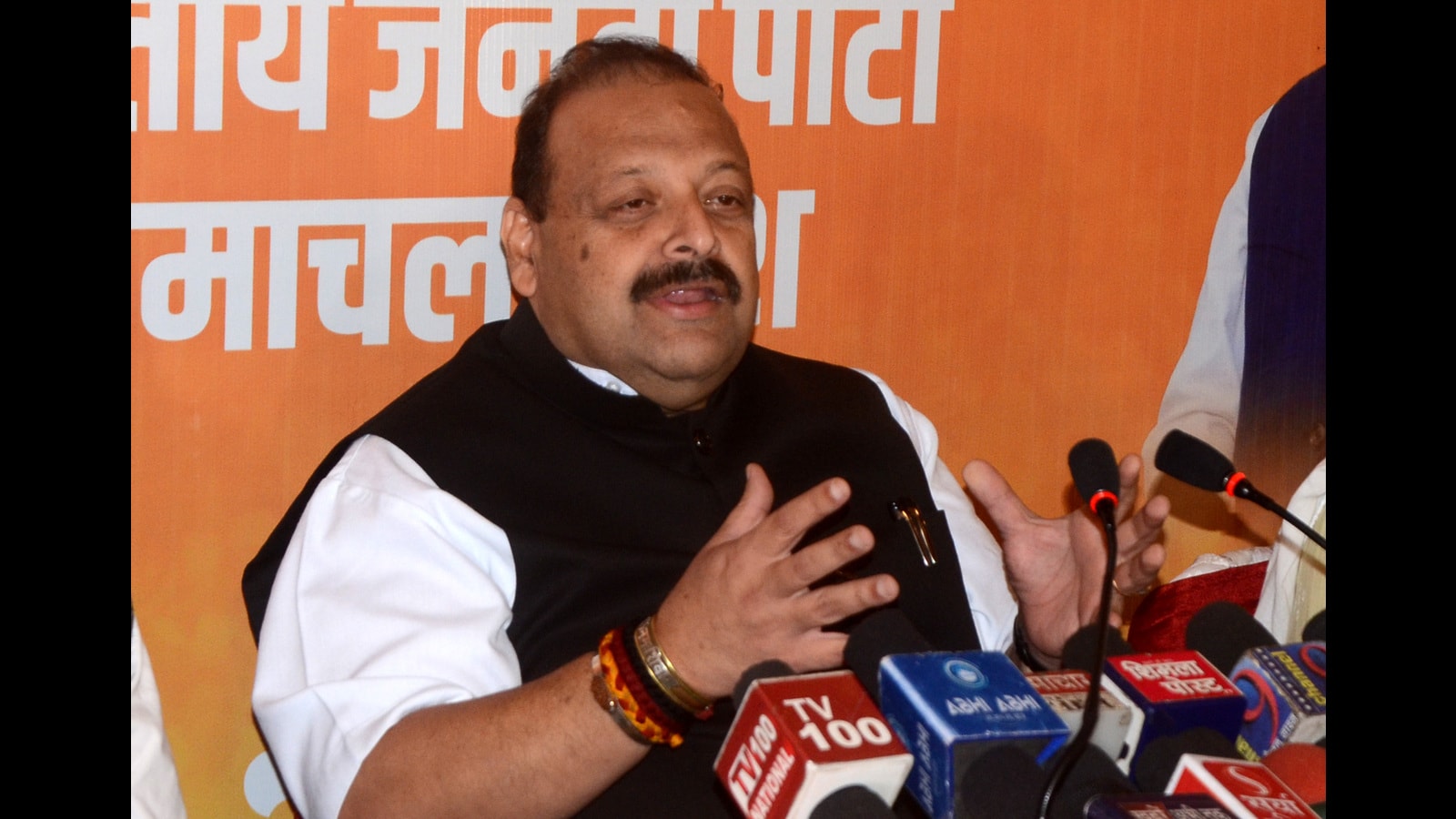 Bharatiya Janata Party’s (BJP) co-election in charge for Himachal Pradesh Devender Rana on Thursday made a scathing attack on the Congress saying its chief Pratibha Singh has conceded defeat before the elections. Addressing the media in Shimla, he claimed that people have changed their minds and it may reverse the trend of alternating the government.

Referring to “infighting” in Congress, he described the leaders as “weak” “Pratibha has sensed what is going to happen, so she has conceded defeat before the elections by her remarks,” he said.

Rana said the “Mandi Chalo” campaign of the Yuva Morcha is evoking a great response from all across the state. There is a lot of enthusiasm towards Prime Minister Narendra Modi in the hill state.

“The youth knows that only the Prime Minister is capable of taking the country to greater heights. On the other hand, Congress is in complete disarray as they have no leader or policy,” he said.

He claimed that today Congress leaders in the country and the state are unhappy with the grand old party and their feudal leaders.

Rana said that the BJP has a strong organisation of dedicated workers, which are working unitedly in the upcoming elections to give a befitting reply to the Congress.