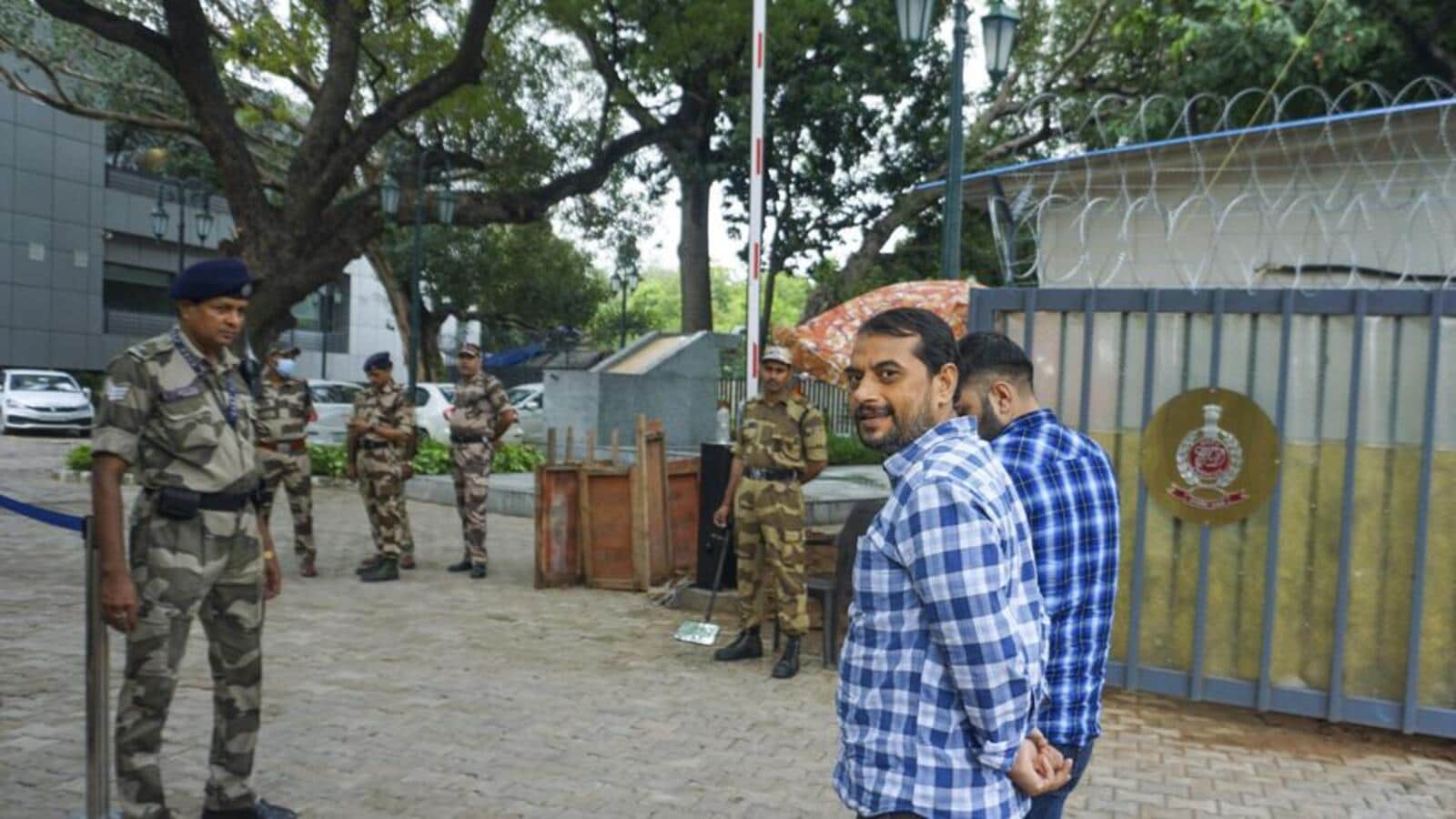 The chief of the Delhi unit of the Popular Front of India (PFI), Parvez Ahmad, who was arrested by the National Investigation Agency on Thursday, developed links with some underground activists of the Students’ Islamic Movement of India (SIMI), a banned organisation, while he lived in Saudi Arabia for 14 years, according to intelligence sleuths aware of the matter.

A senior Intelligence Bureau (IB) official, who asked not to be named, said agencies have concrete proof Ahmad was involved in acts that were “detrimental to overall national security”. The official did not detail what the acts were. Ahmad, who was arrested by the Enforcement Directorate (ED) has not been booked either.

The officer cited above said Ahmad first came in contact with PFI when he lived in Delhi for two years between 1998 and 2000, when he moved to Saudi Arabia, where he furthered his connections with the outfit.

Ahmad, 45, who stopped his formal education after Class 12, worked as a data entry operator in the Gulf country until 2014. He then moved back to Delhi to “help his brother” with his job.

Officers aware of the matter said Ahmad lives in south Delhi’s Shaheen Bagh and works with his brother Firoz in their shop in north Delhi’s Bara Hindu Rao. He reportedly joined PFI in October 2015, rising through the ranks to head the outfit’s Delhi unit in December 2020.

Ahmad’s family in his native village Bishanpur in Bihar’s Darbhanga district, and his neighbours and friends in Delhi’s Shaheen Bagh, said that Ahmad is not been involved in any anti-national activity. “Despite being the head of an organisation, we’ve never seen Ahmad in any argument with anyone. He is a soft-spoken person,” said one of his neighbours in Abul Fazal Enclave in Shaheen Bagh.

His wife, Nazma Shaheen, said that her husband has falsely been implicated.