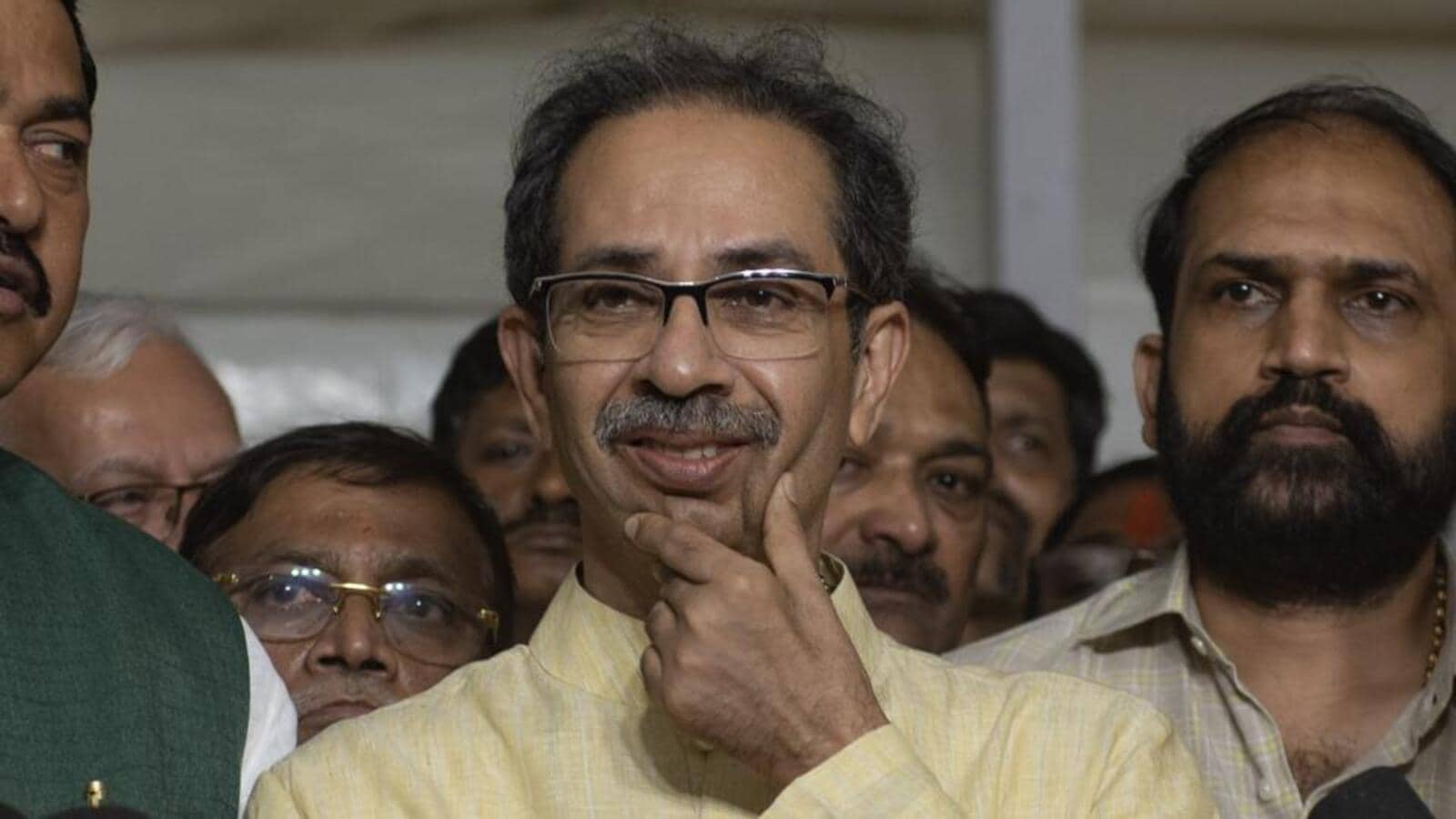 MUMBAI: The Brihanmumbai Municipal Corporation(BMC) has denied permission to both Uddhav Thackeray and chief minister Eknath Shinde-led factions, to conduct its annual Dussehra rally at Shivaji Park in Dadar west on October 5, citing the local police report that allowing either of the two rival factions could lead to law and order situation.

“The police refused NOC (no objection certificate) as there could be a law and order problem and there could be a clash between two factions,” Ramakant Biradar, deputy municipal commissioner, Zone 2 said, citing the report received from the local police station.

“That’s why the civic body denied permissions… due to denial of NOC from the police,” he said.

“In the morning, there were arguments in court and the Thackeray faction said that they will submit an amended affidavit. The hearing was adjourned for tomorrow,” said Biradar.

In its letter to rebel Shiv Sena MLA Sada Sarvankar, BMC said that it has also received a request for permission from Anil Desai of the Uddhav Thackeray faction.

Citing a police report dated September 21, BMC told Sarvankar that it will not be possible to give a nod to only one camp as it could disrupt the peaceful environment at Shivaji Park.

BMC officials said they were in a dilemma on the requests received from the two factions and had even sought an opinion from the legal department.

“But the police report resolved this issue. And now the court will decide the further course of action,” one BMC official.

To be sure, the ruling Eknath Shinde camp of the Shiv Sena already has secured approval to hold its event at the Bandra Kurla Complex (BKC) grounds, apparently as a backup plan.

The Uddhav Thackeray faction was particularly keen to hold its annual Dussehra rally that has been the venue for the event in previous years to demonstrate that it was the “real” Sena. At an event to launch his party’s BMC poll campaign, Uddhav Thackeray underlined that the October 5th Dussehra rally would be held at Shivaji park at all costs.

The Shiv Sena has had a strong emotional link with Shivaji Park. It was born at the Ranade Road residence of party founder Bal Thackeray located nearby on June 19, 1966 and held its first public meeting at the grounds on Dussehra day in October that year, marking the beginning of this convention.

Bal Thackeray’s father, the social reformer and activist ‘Prabodhankar’ Keshav Sitaram Thackeray was among those who launched the public celebrations of the festival of Navratri, which culminates with Dussehra. It was also at a Dussehra rally back in 2010 that Uddhav Thackeray’s elder son Aaditya was launched in politics as the head of the Yuva Sena.