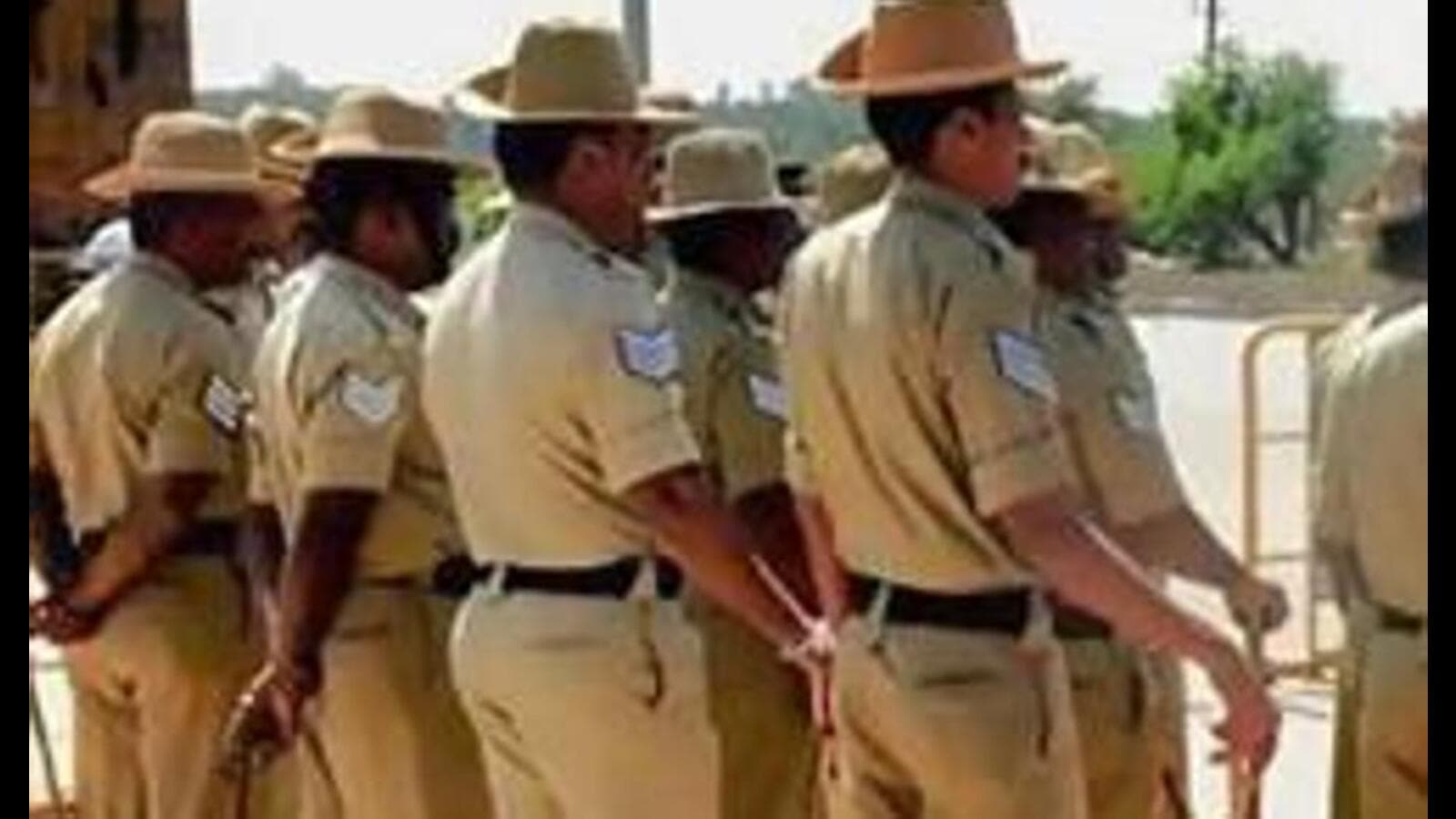 With women at the forefront of several protests across Karnataka in recent years, including the hijab row, the state police are taking a re-look at the gender composition of its reserve forces, director general and inspector general of police (DG and IGP) Praveen Sood said.

In the Karnataka state reserve police’s riots control arm, 90% workforce are men. According to Sood, the police have struggled to deploy more women reserve police during the recent agitations, particularly the hijab controversy.

He said, “The state currently has only two KSRP women battalions,” and since the hijab controversy began, they “have not been able to get a break”. “We have witnessed the trend that women are at the forefront of the protests in the state. During the hijab controversy, most of the protesters were women. So, we have demanded from the government to give us additional women in the forces,” Sood said.

The hijab controversy had erupted last year in December when eight Muslim girls at the Government Pre-University college in Udupi alleged that they were denied entry to classrooms after they started wearing headscarves. Following this, several other colleges, too, banned the entry of Muslim girl students wearing hijab, leading to protests across the state.

Sood said, “During this year’s state budget, the Karnataka government announced a third women battalion and recruitment for the same will begin soon.” “We didn’t have women in the reserve police for managing women-led rallies and protests. So, we had requested the government to sanction an all-women KSRP company and fortunately they granted it. The new battalion will ease the workload of the existing women battalions,” he added.

In February this year, the Karnataka Administrative Reforms Commission, headed by former chief secretary TM Vijay Bhaskar, had recommended 33% horizontal reservation for women in recruitment of constables and non-gazetted staff in the home department.

The commission, which submitted its second and third reports to chief minister Basavaraj Bommai, noted that women’s representation in non-gazetted police staff in Karnataka is just 8.3% as of 2020. The state has mandated 25% reservation for women in the recruitment of constables and other posts.