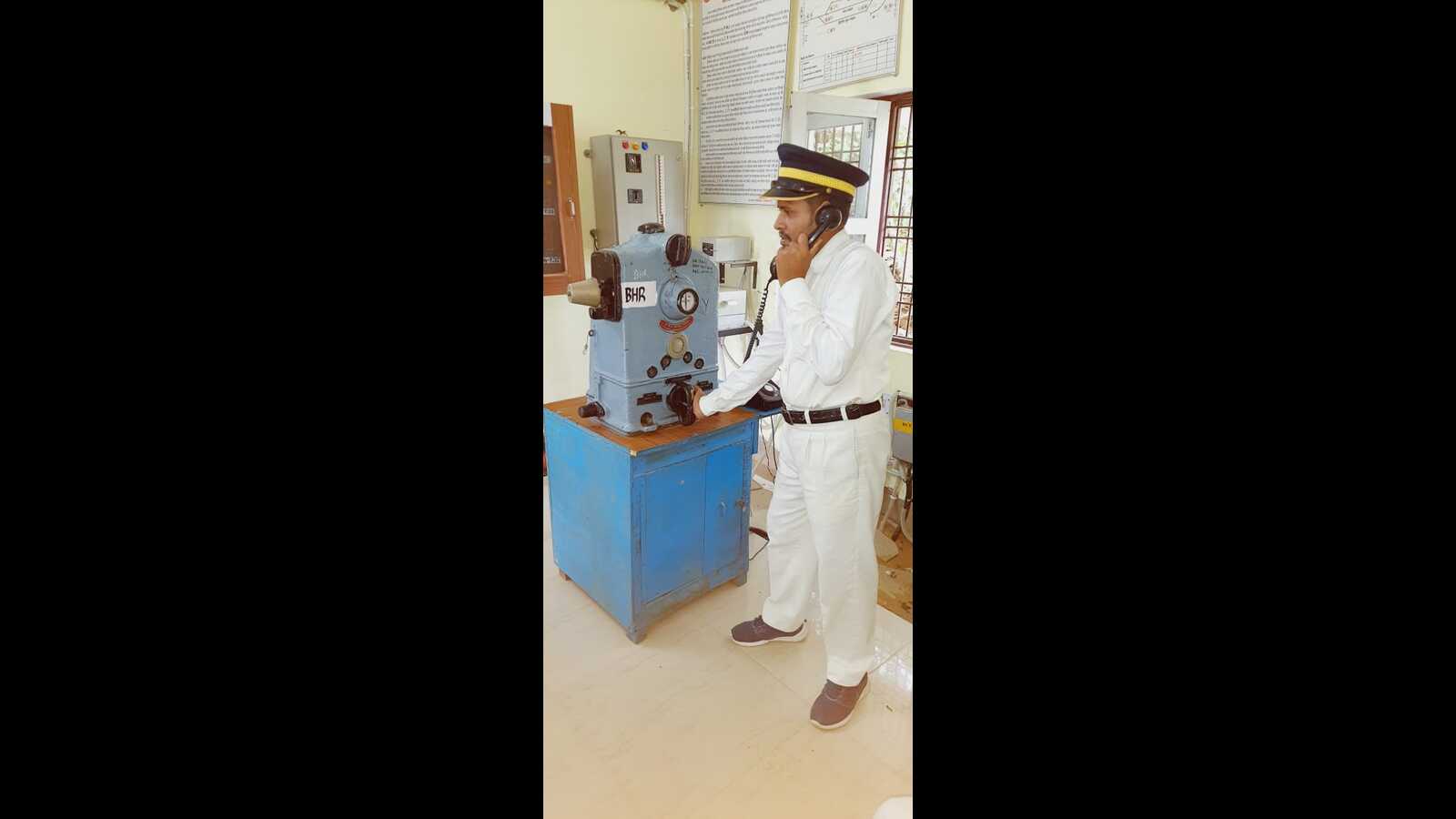 In a major step towards modernisation of signalling system, the Indian Railways (IR) is well on its path of eliminating the Neale’s Ball Token (NBT) instrument system across its network.

As part of this, the North Central Railways (NCR) has now completely eliminated the NBT instruments system, the last one of which was removed last week at Chunar–Sakteshgarh block sections of Prayagraj Division of NCR. There were 103 block sections having NBT instruments in NCR and over the period of time now all have been removed, informed NCR officials.

“NBT was eliminated in Mustra–Garhmau-Parichha block section in March 2008 and progressively it has been removed from the entire NCR. After passage of 14 years, these block instruments in the last remaining sections of Chunar–Sakteshgarh block sections of Prayagraj Division were removed on September 15,” said chief public relation officer (CPRO), of NCR, Shivam Sharma.

Now NCR is completely free from this more than 100-year-old signalling equipment. The last train signalling with this system was Train number HP 42. This train was signalled using NBT instruments for the last time from Chunar station at 1pm and at 1.20pm at block hut-R station. The train arrived at Sakteshgarh station at 1.48 pm, added Sharma.

This has now been replaced by an intangible mode of authority and human intervention has been replaced by electronic means. “Now with the help of Block Proving Axle Counters (BPAC), the system electronically comes to know that there is no obstruction between the two stations and thus “line clear” can be granted to the outgoing train,” said Sharma.