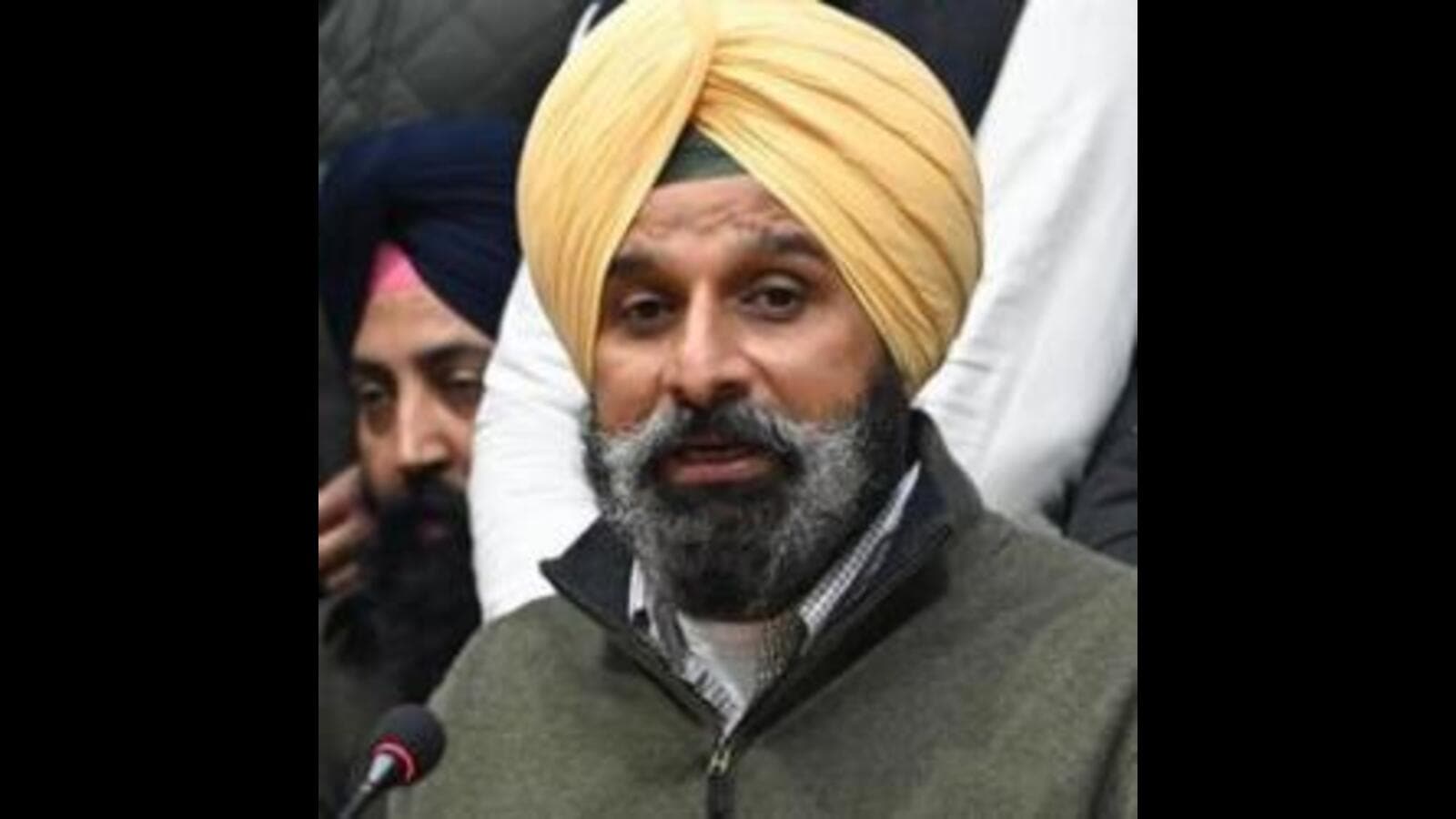 Shiromani Akali Dal (SAD) leader Bikram Singh Majithia on Thursday urged the Punjab Governor to order an inquiry by a sitting judge of the Supreme Court or the High Court into the allegations about attempts of poaching of its legislators by the Aam Aadmi Party (AAP), saying only a transparent probe could bring out the truth in the case.

Addressing a press conference here, he said the inquiry to specify whether any BJP leader or any middleman offered ₹25 crore to each of the AAP legislators to switch sides as had been claimed by the ministers in AAP government Harpal Cheema and Aman Arora.

However, if the AAP allegations were found to be false then action should be taken against the ministers as well as legislators for befooling the people and insulting their mandate.

Asserting that Governor Banwarilal Purohit had taken right step by withdrawing assent for a special session purported to enact a political drama on the lines of the one which took place in Delhi earlier, Majithia said, demanded a probe by a central agency.

Questioning the veracity of holding a special session to pass a confidence motion, he said that “if the AAP government wants to test the confidence people have in its government it should call for an election by dissolving the assembly”.

Releasing the FIR registered in the bribery case, he said even though nine days had passed since it was registered, no action had been taken in the matter. “There has not been a single arrest in the case”. He also highlighted the fact that the FIR had been registered against unknown persons even though AAP made specific allegations against BJP leaders and their middlemen. “There is also no mention of the attack on AAP legislator Sheetal Anugral in the FIR or any death threat received by the latter”.

He demanded from the director general of state police to seize mobile phones of all AAP legislators who made these allegations for forensic examination. The former minister also requested Punjab BJP President Ashwini Sharma to clarify the allegations leveled against him. Majithia also asserted the timing of the Vidhan Sabha session scheduled for September 27 was suspect and it seemed it was being held to further the agenda of AAP Convener Arvind Kejriwal as planned earlier.