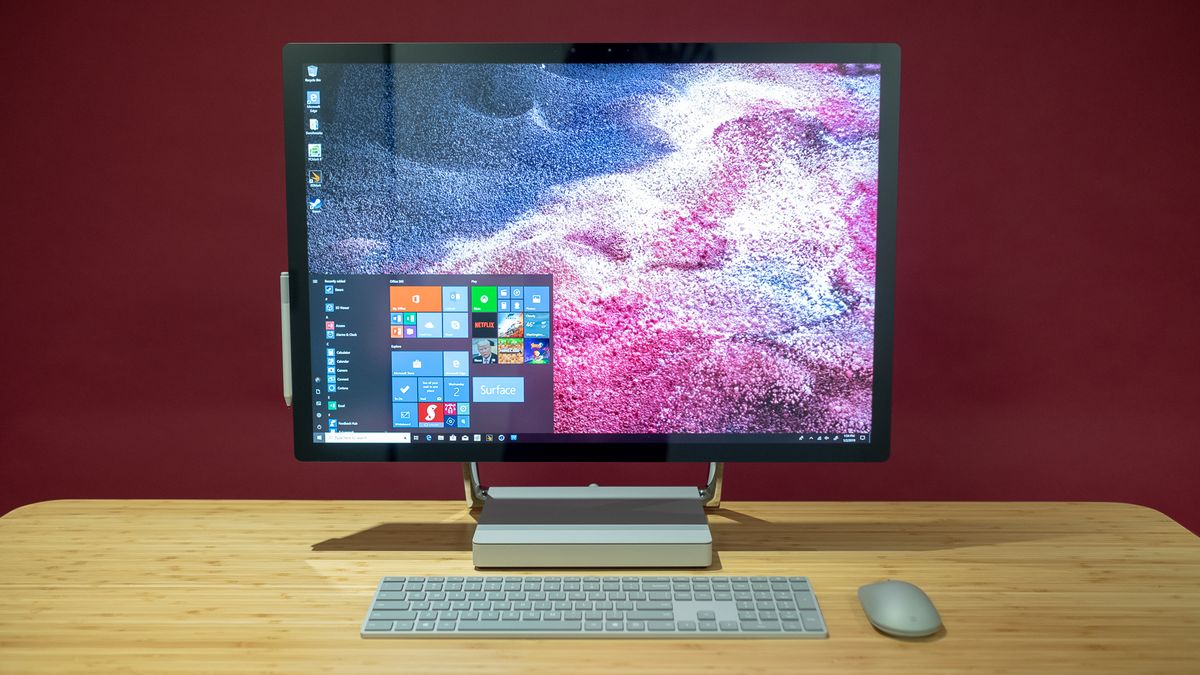 It seems like Microsoft could be preparing to launch the Surface Studio 3 all-in-one PC at an event in October 2022.

When invites for the event, which takes place on October 12, 2022, began to land, a lot of focus centered on the possibility of seeing the Surface Pro 9 or Surface Laptop 5. However, as Windows Latest points out (opens in new tab), we may see some more niche products from Microsoft, including a possible Surface Studio 3.

This rumor comes from a United States Federal Communications Commission (FCC) document that was recently published, in which Microsoft describes a “Desktop Computer” that may have Surface branding. While other info is thin on the ground, it’s currently thought that this could hint at the existence of the Surface Studio 3.

Microsoft’s Surface Studio lineup are all-in-one desktop PCs, which have computer components built into a display, making them a convenient and space-saving alternative to traditional desktop computers.

Arguably the most well-known all-in-one computer is the Apple iMac, and Microsoft clearly wanted its Surface Studio devices to topple Apple’s dominance in this market. However, despite a decent critical reception (our Surface Studio 2 review is particularly glowing), the Surface Studio lineup failed to make an impact among consumers. The high price compared to its rivals certainly didn’t help.

Microsoft hasn’t released a follow-up since the Surface Studio 2 launched back in 2018. In the meantime, Apple has released several new iMacs, including a new 24-inch iMac with an attractive and colorful new design.

So, if Microsoft is prepping a new Surface Studio 3, it has a lot of catching up to do. We’d want to see cutting-edge components, but without an astronomical price tag. While the Surface Studio has always been aimed at creative professionals, if Apple is undercutting it on price with the more popular iMac, then Surface Studio will never take off. Hopefully we’ll find more on October 12.