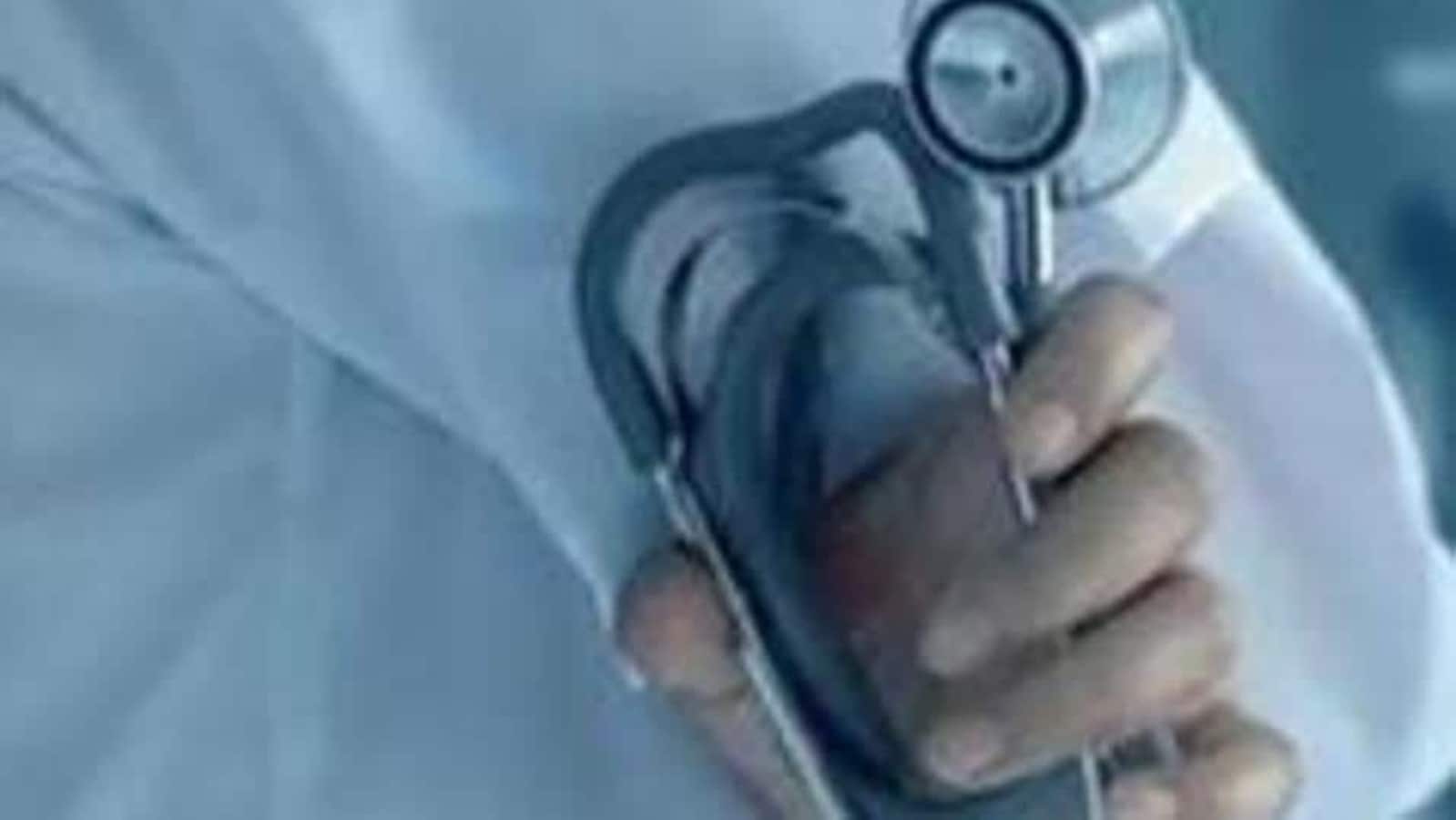 A resident of Bengal sold his land and donated part of his liver to treat his six-month-old son – who was diagnosed with biliary artesia – a rare liver disease that affects around 1 in 12,000 children – by doctors in Hooghly who referred him to a private medical facility in Bengaluru.

When the man – identified by The Times of India as Suraj Babsha – reached Bengaluru he was asked to donate part of his liver – he agreed immediately – and, on August 23, surgeons carried out a 12-hour operation that, happily, was successful and gave the child a new life.

To help pay the ₹15 lakh needed for the surgery, Babsha also had to sell land in Kolkata.

“My son is alive… and this is what matters,” he said.

According to the United States-based Johns Hopkins University, biliary atresia is a blockage in the tubes (ducts) that carry bile from the liver to the gallbladder. This congenital condition occurs when ducts inside or outside the liver do not develop normally.

It is not known why the biliary system fails to develop normally.