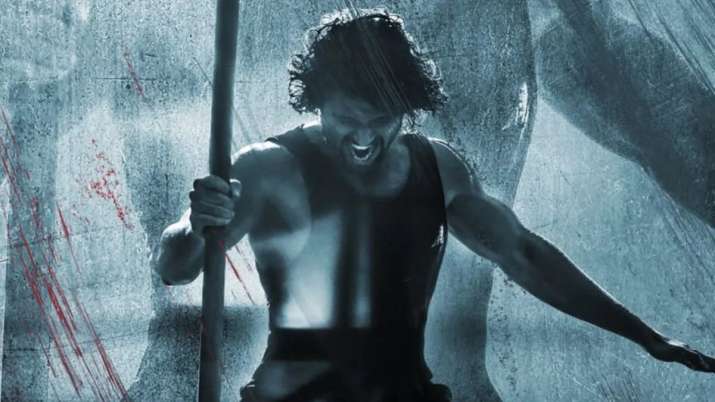 Liger on Disney+Hotstar: Vijay Deverakonda and Ananya Panday starrer action film Liger has made its OTT debut on Thursday, September 22. The pan-India release, which hit the big screens on August 25, is now streaming on Disney+Hotstar. Liger is available to watch and download online in HD in Telugu, Tamil, Kannada and Malayalam. Fans who could not watch Liger in theaters when it was released on August 25, can enjoy it from the comfort of their homes now.

Liger’s streaming rights have been bagged by Disney+Hotstar and post the theatrical run it has premiered on the service. It is now available for online viewing and download in HD. On TV, it will be released on Star Gold and Star Gold 2. Disney+Hotstar shared a social media post announcing Liger’s OTT premiere on the platform. The post was captioned, “A fighter by blood and a lover by nature, will Liger be able to retain his title? #LigerOnHotstar, now streaming in Telugu, Tamil, Kannada and Malayalam (sic).” The movie’s Hindi version has not been released on any OTT service yet and many curious fans enquired when Liger will be released online in Hindi.

How to watch Liger online?

Liger sees Vijay Deverakonda as a tea-seller who fosters the dream of becoming an MMA champion. Ronit Roy plays the role of Vijay’s mentor. Ramya Krishnan plays Vijay aka Liger’s mother in the titular movie, whereas Ananya Panday plays his love interest Tanya. Liger presents Vijay in a very different avatar. His body transformation for the role received much appreciation.

Puri Jagannadh is the director of Liger. Puri and Vijay are also set to collaborate on another film, titled Jana Gana Mana, which was officially announced even before Liger was released in cinema halls.

In Liger, boxing legend Mike Tyson also has a cameo role. His character is named Mark Anderson, who Liger idolises growing up.