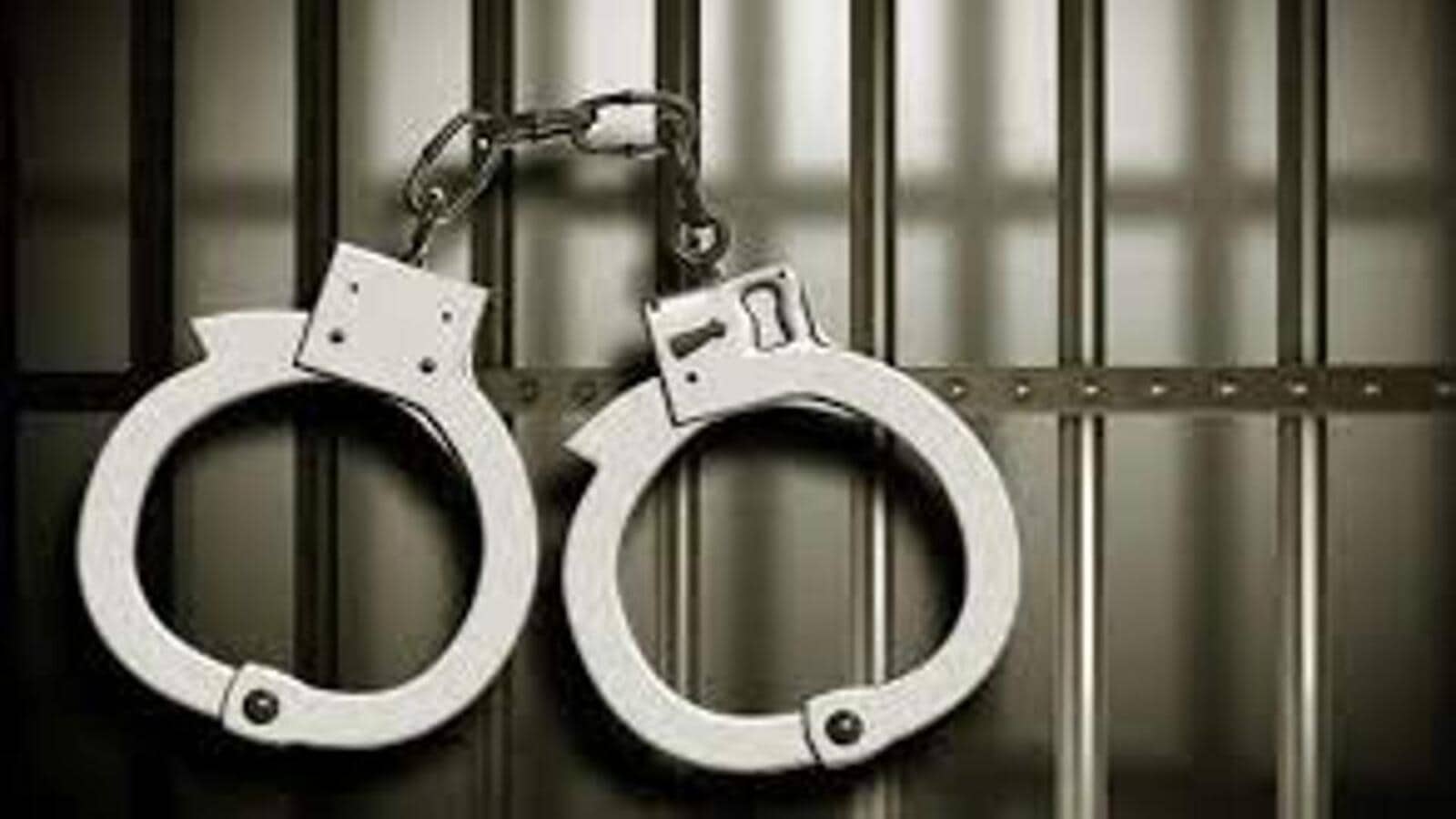 Opposed to a widow’s remarriage, her family members attempted to kidnap her and her minor son, while they were on their way to the Punjab and Haryana high court with their lawyer on Wednesday.

Three of the accused persons – the woman’s father Ishar Singh and brother Amritpal Singh of Muktsar Sahib, and their relative Ranjodh Singh – have been arrested.

In his complaint, Jagandeep Singh, an advocate practising in the Punjab and Haryana high court, said, “On September 21, he was on his way to a court hearing with his client and her son when some people started tailing my car near Rock Garden. When I reached the high court parking, one of the five or six men following us, hit the car’s windshield.”

“I called the police and the quick response team, but by the time they reached the spot the accused had succeeded in opening the door of my car and had already pulled out my client’s minor son. They were trying to drag my client out as well.”

Police said that the woman’s relatives were threatening her to deter her from remarrying a man from the same village. The 40-year-old woman had filed a plea seeking protection. Taking cognisance of the incident, the high court sought an affidavit from the superintendent of police (SSP, security), Chandigarh, “detailing therein the reason as to how the said incident took place and the steps taken/proposed to be taken to ensure that such incidents do not happen in future.”

The SSP has been directed to ensure that no harm comes to the woman and her minor son and that they be lodged in a protection home. The next hearing in the matter is scheduled for September 23.

The arrested trio and the woman’s uncle Sada Singh have been booked under Sections 323 (voluntarily causing hurt), 427 (damages), 341 (wrongful restraint), 365 (kidnapping) and 511 (attempting to commit offences punishable with imprisonment) of the Indian Penal Court at the Sector 3 police station.