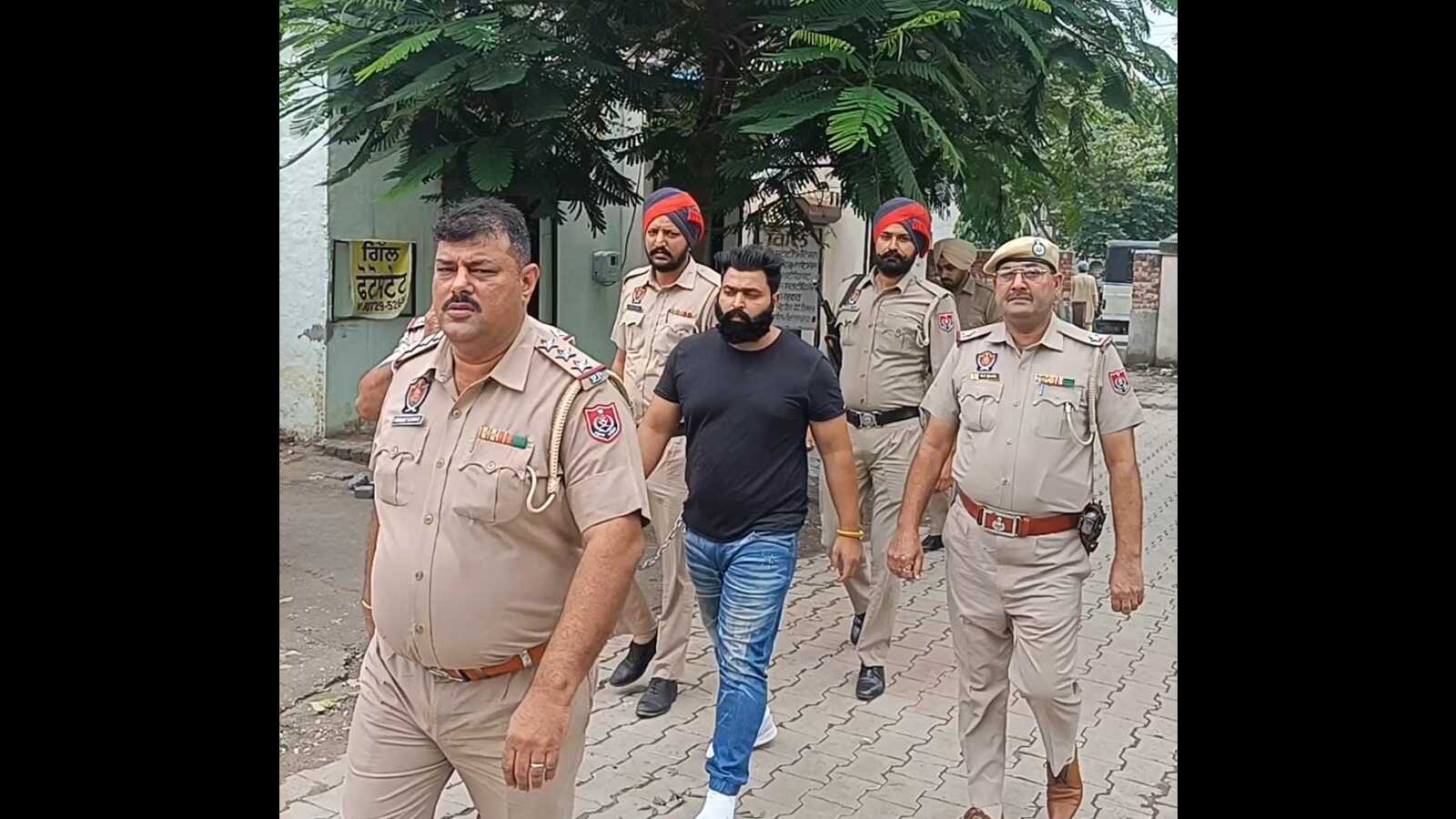 Bachha is a close aide of gangsters Lawrance Bishnoi and Jaggu Bhagwanpuria and is already facing trial for heinous crimes including murder, extortion, attempt to murder and possessing illegal weapons in cases lodged in Ludhiana as well as other districts.

Bachha had been arrested by the Special Task Force (STF) in 2018 and was sent to 10 years of rigorous imprisonment in 2020 in an attempt to murder case.

Goru Bachha reportedly named two assistant commissioner of police (ACP) rank officers and three SHOs from Ludhiana, who are hand in gloves with him and provide him with all possible help for hefty amounts of money.

His connections to Student Organisation of India (SOI) leaders had surfaced in the past as Jeevan Sekha, district president of SOI, was booked and arrested for helping out and giving shelter to Bachha.