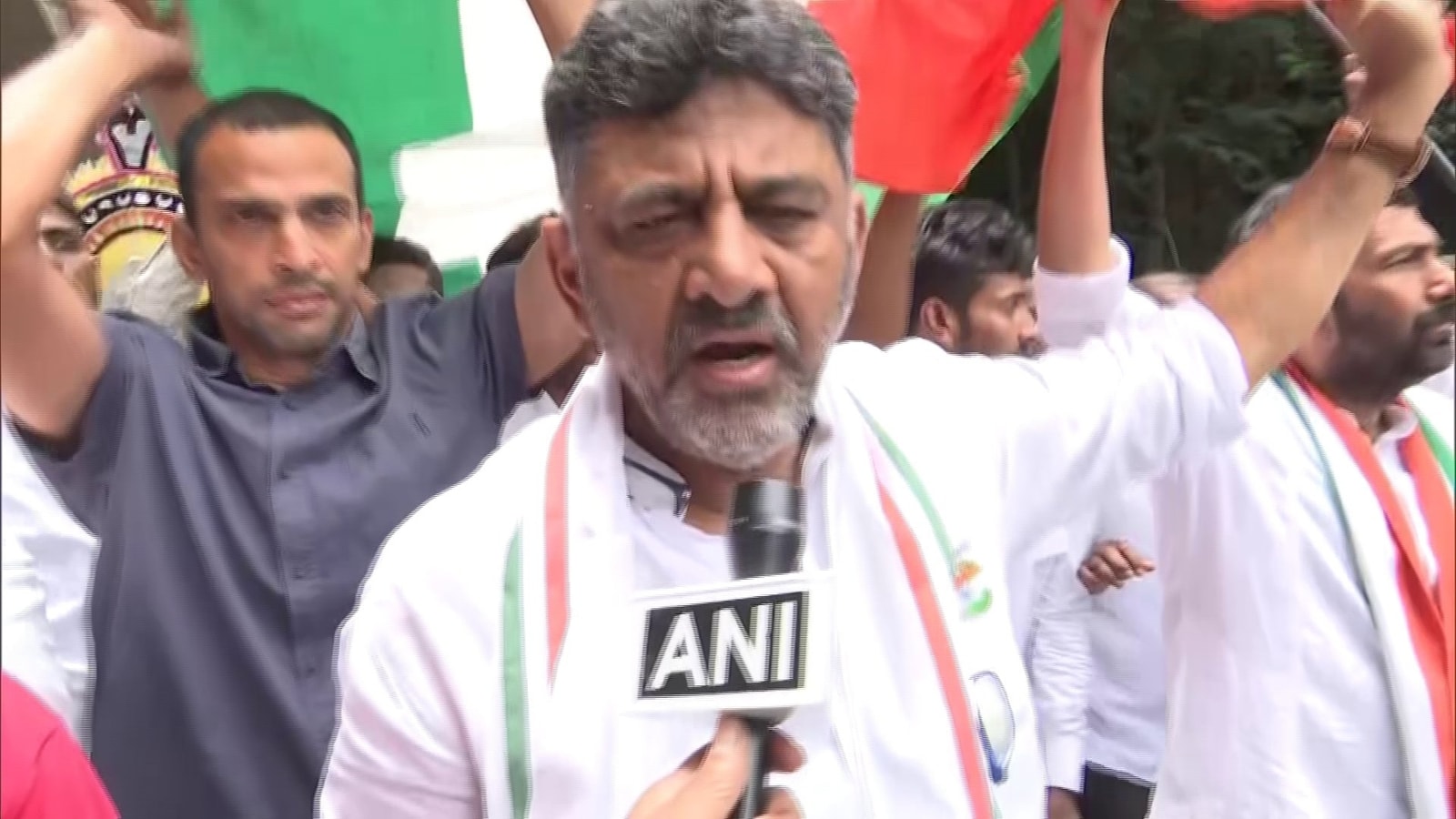 Speaking to the reporters on Thursday, DK Shivakumar said, “In the midnight of Thursday, around 8 congress workers were arrested by Bengaluru police for sticking the ‘PayCM’ posters. In a democratic country, a chief minister has to digest such political criticism and he cannot act like a dictator. When we were in power, many such political campaigns were run against us and we had not nabbed anyone. As a protest against the corrupt BJP government and its chief minister, 100 Congress legislators will paste ‘PayCM’ posters across Bengaluru on Friday”

After ‘PayCM’ posters cropped up in a few areas of Bengaluru on Wednesday, CM Bommai ruled out the move as a conspiracy to malign the image of Karnataka. “They are doing negative publicity on social media without any basis. Such systematic conspiracies are going on to defame me and the name of the state. I have instructed the concerned authorities to register a case and conduct a comprehensive investigation to find out who is behind this,” said CM Bommai on Thursday.

The QR code that was used on these posters directs to the ‘40 percent sarkara’ website launched by the state Congress unit to address the grievances against corrupt leaders and officials.