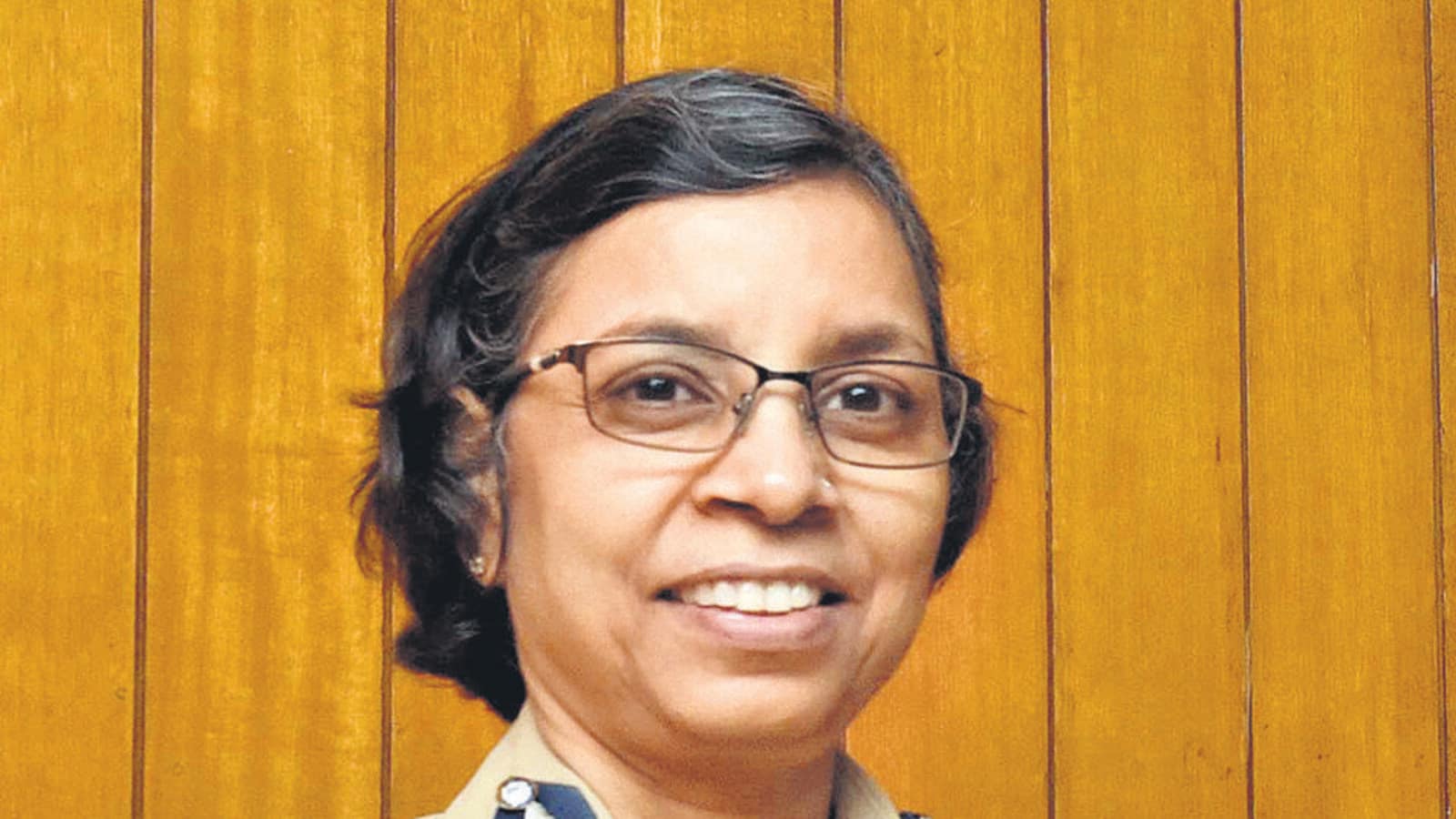 Shukla, who is at present posted as additional director general of the Central Reserve Police Force in Hyderabad, has three FIRs against her in Mumbai for illegal phone tapping and leaking confidential documents.

A 1988-batch IPS, Shukla met Shinde after she met deputy chief minister and home minister Devendra Fadnavis in Mumbai at his official bungalow on August 18th. She had sought central deputation in February 2021 after the MVA government accused her of tapping the phones of certain political leaders from the Shiv Sena and the NCP and certain unnamed individuals, and also of leaking confidential report about alleged corruption in police transfers to Devendra Fadnavis who was then leader of opposition.

Shukla has another three years to go for retirement and a senior leader from the Shinde camp said that Shukla may come back in a key position in Mumbai police pending the High Court order. She has petitioned the Bombay High Court to scrap the FIRs against her. “She has almost three years to go for her retirement and she would like to come back and serve in her home cadre. The current dispensation too is in favour of her return to Maharashtra,” he said.

When asked about Shukla’s meeting with the chief minister on Thursday, school education minister and spokesperson for the Shinde camp, Deepak Kesarkar, described it as a “courtesy call. Nothing more should be read into the meeting. Maharashtra cadre officers keep meeting the CM when he is in Delhi,” he said.