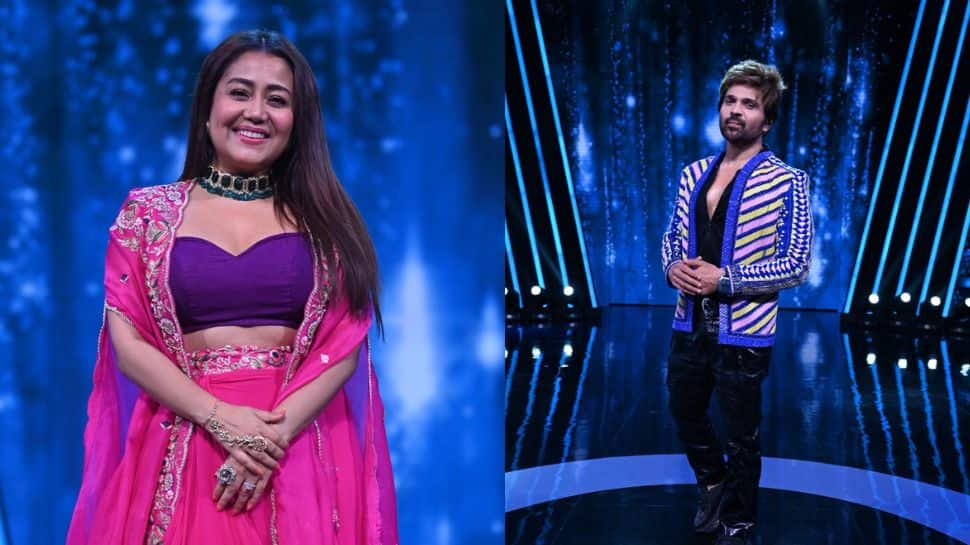 New Delhi: Sony Entertainment Television’s popular show ‘Indian Idol 13’ which recently concluded its audition round saw a plethora of extraordinary talents gathered from every nook and corner of the country. Making Mausam Musicana, the upcoming week will be a musical carnival for the viewers as the show enters its grand ‘theatre round’ taking the level of the show a notch higher. This weekend will be a memorable evening for the trio judges, Neha Kakkar, Himesh Reshammiya and Vishal Dadlani who will witness the top 15 of the show.

‘Indian Idol season 13’ is all set for its Theatre Music Festival episode. Witnessing some of the most breath-taking performances by the top 15 contestants, they will also dive into some masaledar and sweet banter. Ringing in Navratri early, the singer and Garba Queen Falguni Pathak will be setting the stage on fire as she will be seen grooving to the tune of Garba with the contestants and the judges before the episode.

In the upcoming episode of the show contestant, Kavya Limaye will be seen giving a performance on the song ‘Girls like to swing’ which will be lauded by everyone present on the stage. Adding to it Neha Kakkar talks about joining her father for a Garba event in Gujarat. Another fun moment that brought a smile to everybody’s face was Shagun Pathak and his family’s Garba with Himesh Reshammiya. Adding chaar chaand to the show, Sanchari Sengupta will be gifting a hand-printed dupatta to Neha Kakkar.

Senjuti Das will be seen celebrating the ritual of Durga Pooja with Neha Kakkar on the stage before her performance. She also got sweets and sindoor for her as a shagun. On the other hand, Himesh Reshammiya got emotional and teary during Debosmita’s performance. Not only this but Himesh and Debosmita along with her parents will be seen singing ‘Apne Toh Apne Hote Hain’ which will make the evening even more memorable. 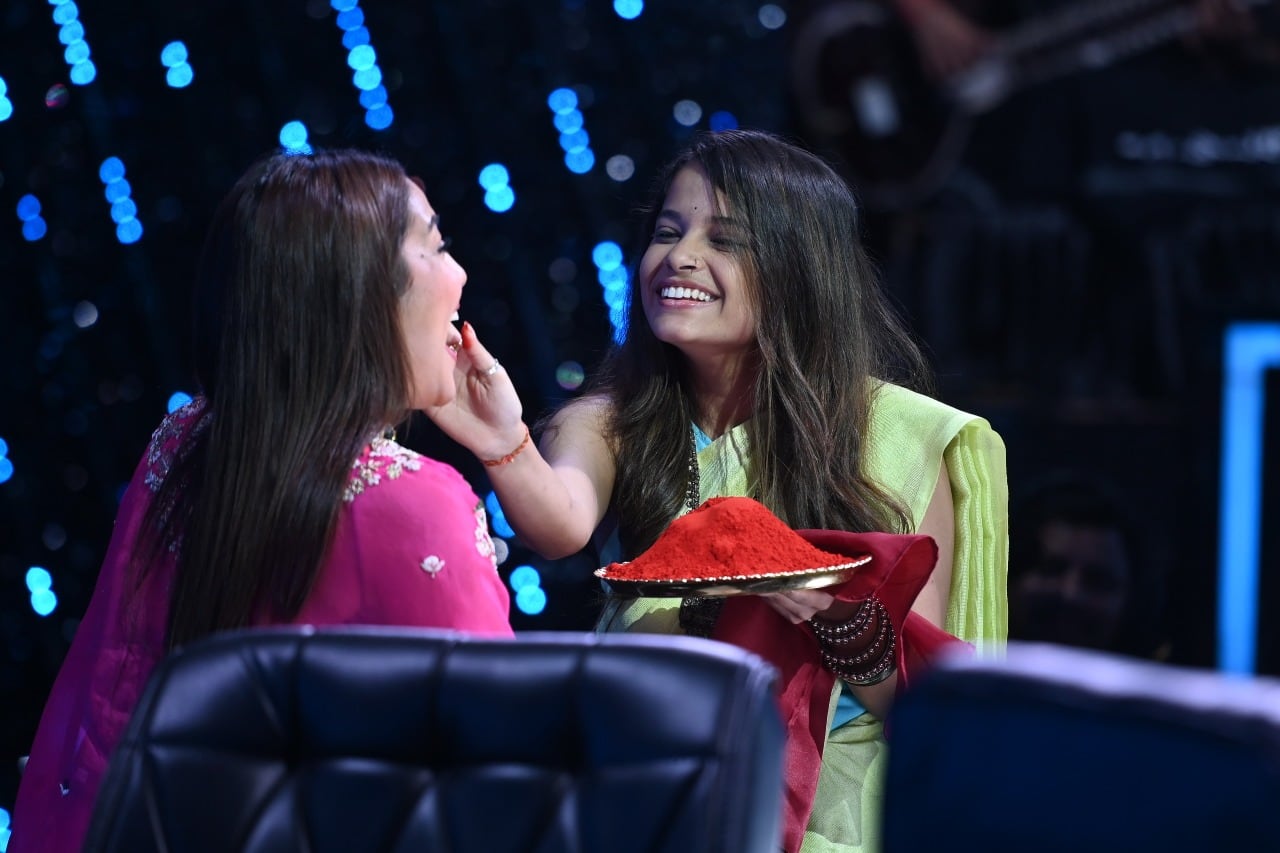 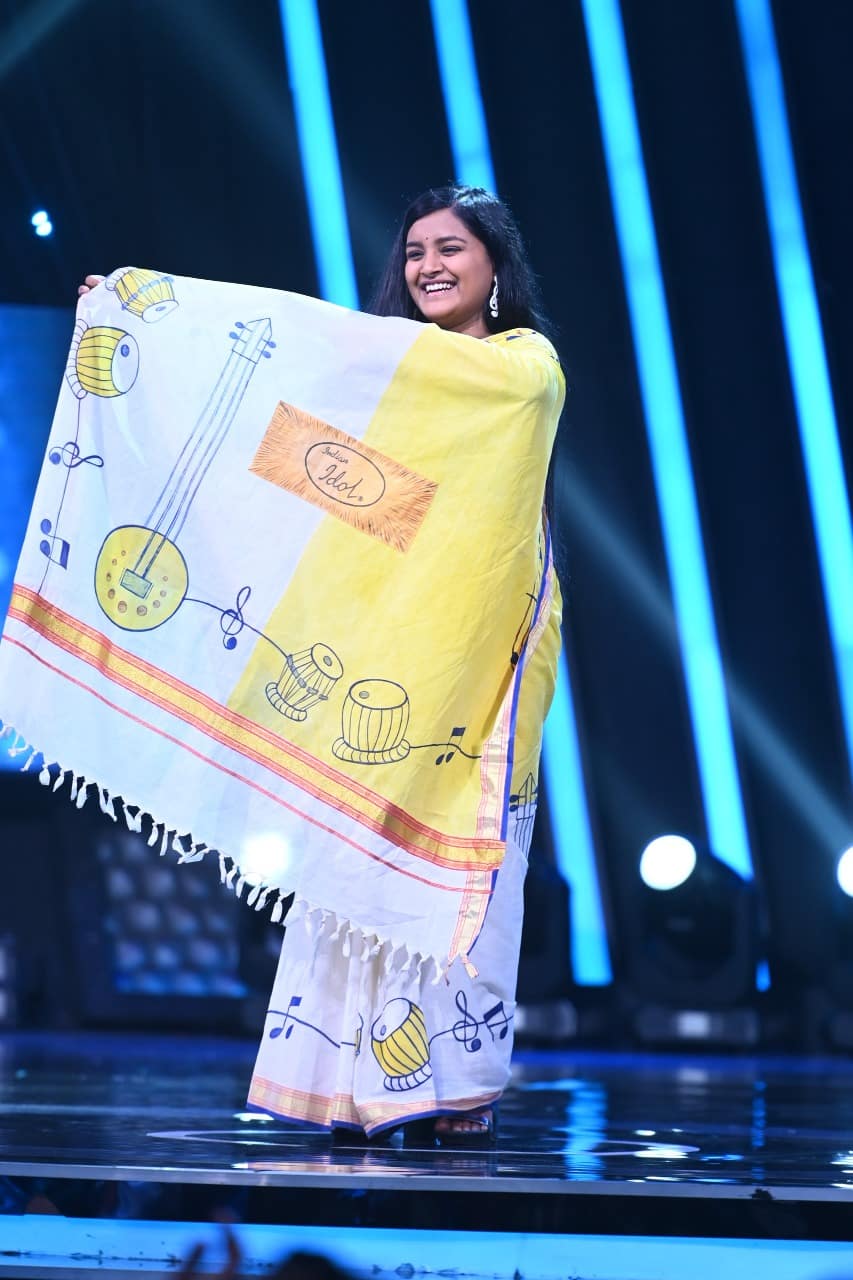 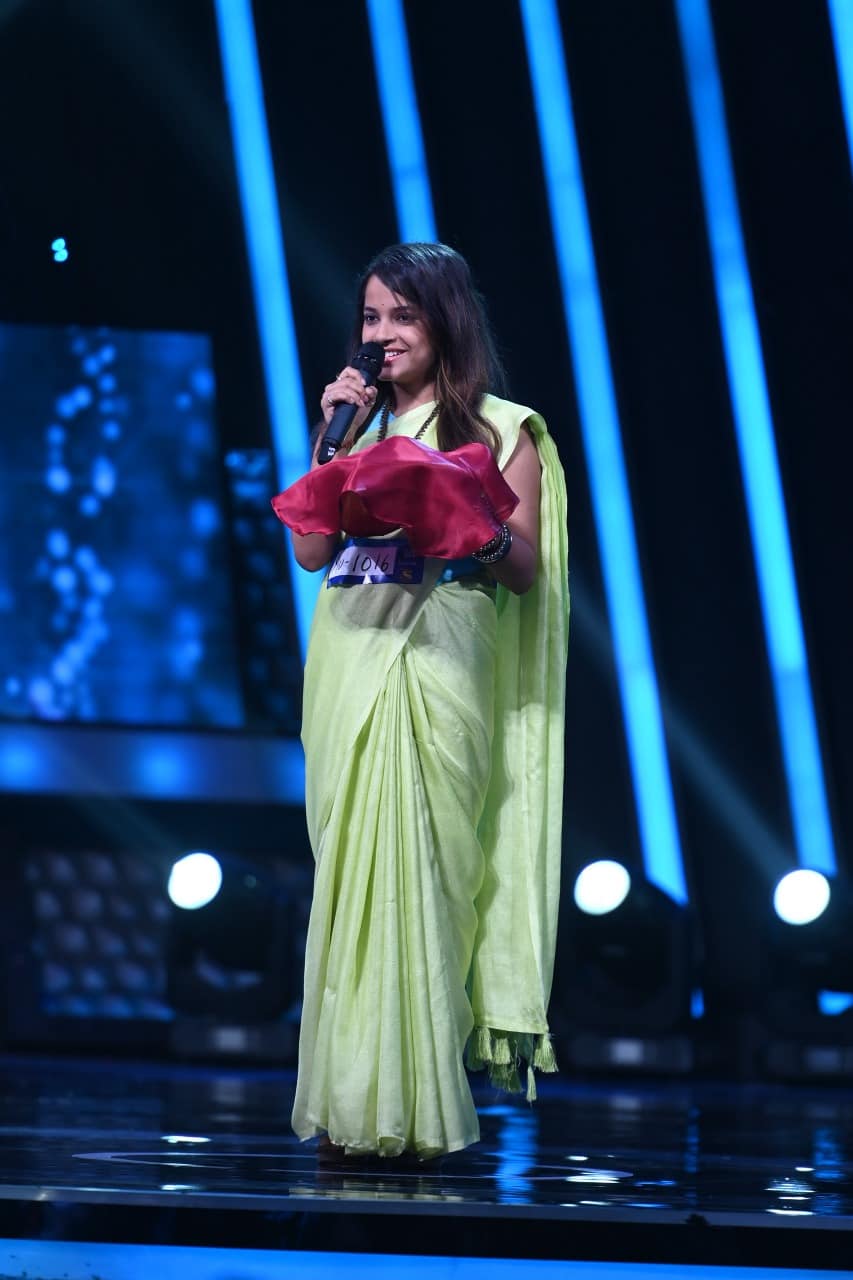 ‘Indian Idol season 13’ airs every Saturday and Sunday at 8 pm only on Sony Entertainment Television!