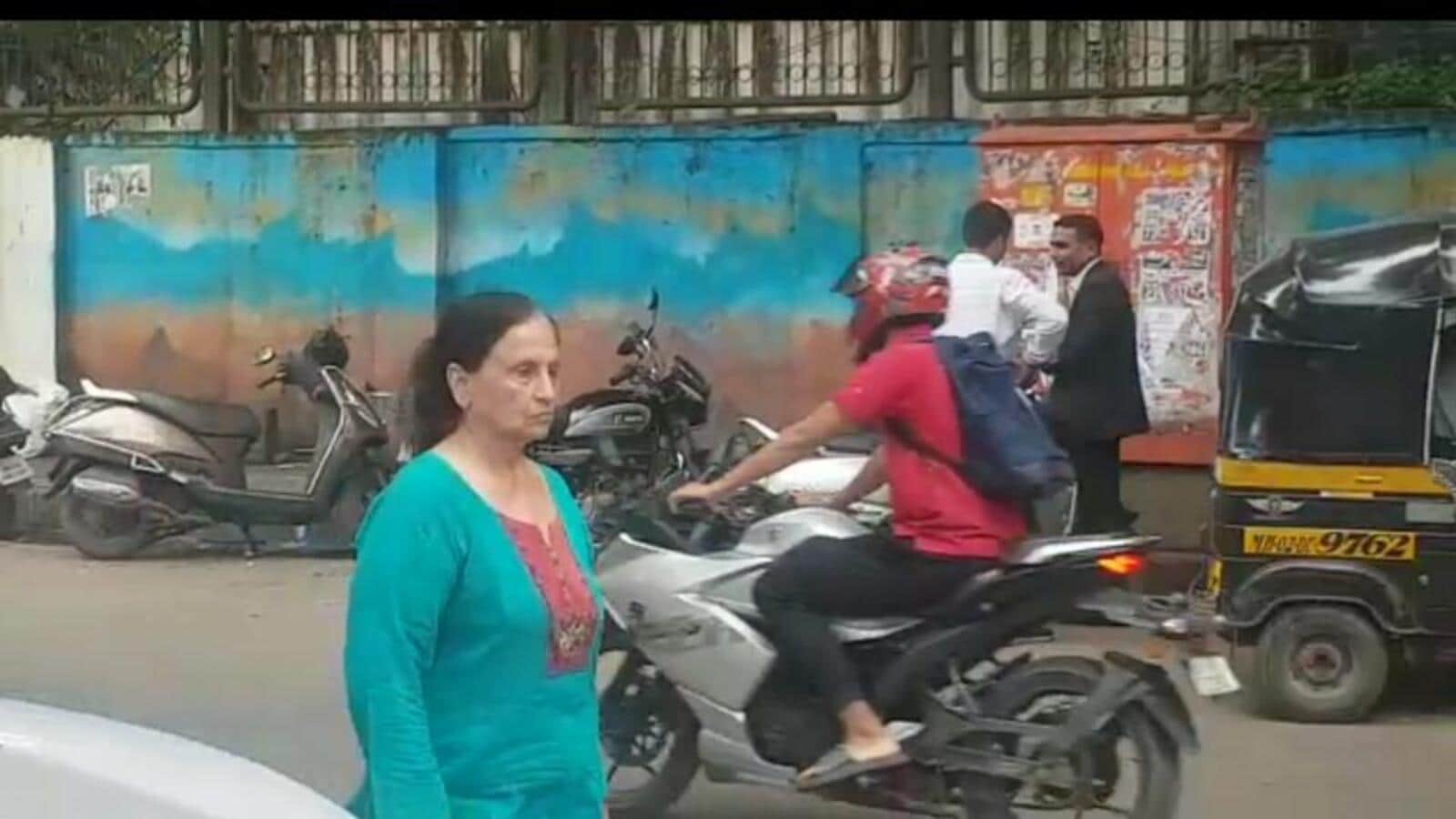 Mumbai Rebecca Mordecai, who goes by the name Mandakini Kashinath Sohani, practised at the family court in Bandra for a decade, sans a law degree, until she ran out of luck last Saturday.

The 72-year-old who lives in Cozi Home Building, on Pali Hill (Bandra), was arrested by the Bandra-Kurla Complex (BKC) police for practising without the requisite degree or bearing the Sanad (licence issued by the State Bar Council to practice law).

After spending five days in police custody, on Thursday, BKC police produced her before the metropolitan magistrate court in Bandra. She has been remanded to judicial custody.

She had earlier declared a Sanad dated 1979; cops are investigating if she has been practising since over forty years.

Akbar Ali Mohammed Khan, 44, a practising lawyer, decided to expose her after a tip-off from a friend about Sohani’s duplicity. Khan who had earlier worked as an autorickshaw driver for many years, was accused in a false case. He then decided to study law, if only to save the profession from being sullied by charlatans.

“After I learnt about her practising without a law degree, it became by mission to call her bluff and bring the truth to light. I am in this profession for this very reason,” said Khan.

He learnt about Sohani in February 2021 and decided to carry out a private enquiry – he logged on to the family court website to find she has been named as advocate for parties in at least three petitions: A/1025/2015, A/1093/2021 and F/2783/2021, filed last year. She had represented the clients at least six times before the family court after submitting her vakalatnama.

After this reveal, Khan filed a written complaint before the BKC police in February 2021, the Bar Council of Maharashtra and Goa, and the Family Court, requesting them to probe her case as a practising lawyer who did not have a law degree.

“I found that Sohani had submitted a vakalatnama in the court during each representation and also gave a registration number (issued by the Bar Council to enrolled lawyers),” said Khan. She, Khan said, has appeared as a lawyer in a family court at least three times in 2015 and twice in 2021 in cases of marital dispute and alimony claims.

When his complaint remained pending for 18 months, he decided to carry out an independent investigation and found that Sohani had cleared her first year from the Government Law College with an allowed-to-keep-term. She had also cleared the second year after clearing the ATKT, but had not taken the third-year exam.

Despite this, she had opened a law firm — RM Consortium at Andheri East – and practised law, claiming on Facebook to have represented several non-resident Indians (NRIs).

“Even after her arrest police did not seek her custody to probe about her company and clients. All they mentioned in the remand application was a quest to find out how she got the Sanad number that belonged to other lawyers,” said Khan.

Assistant police inspector Santosh Kamble, investigating officer of the case, said Sohani had been summoned to the police station at least four times, but had been reluctant to appear with her documents — her law degree, university certificate and the Sanad.

“Since Sohani was not forthcoming, we sent a letter to the Bar Council of Maharashtra and Goa, asking them to verify her Sanad,” said Kamble.

The probe revealed Sohani’s ‘valid license’ (Sanad MAH/253/1979), was in fact issued to a lawyer from Solapur, Kanbeshwar Pandharinath Yashwant. She subsequently claimed that her actual licence number was MAH/253/1976. This too turned out to be in the name of another lawyer from Amravati, advocate Suresh Rambhau Gurde, said a police officer from BKC police station.

After this reveal, the Maharashtra and Goa Bar Council sent a letter to the police, clarifying that she was not enrolled with the council as an advocate at all. “The letter by the secretary of the council was sent to the police on April 22. However, the police did not arrest the accused till September,” Khan added.

Sohani first claimed that her Sanad was in a locker of a bank which was operated by her mother, and now controlled by her sister. Since she had a falling out with her sister, she could not ask her for the Sanad. Later she claimed that the police were verifying the Sanad number in her marital name when they should have been looking for one issued in her maiden name. “Even this turned out to be fake,” said Kamble.

Last Saturday when Sohani finally approached police with her Aadhaar card, she was placed under arrest, as by then her anticipatory bail was dismissed by the sessions court.

On Sunday she was produced before the holiday court magistrate and remanded to police custody till September 22. On Thursday, the court remanded her to judicial custody.

Finally, she had no option but to spill the beans.

“Sohani has confessed to having used the Sanad numbers of other lawyers. We had sought her further police custody to verify her company, but the court remanded her to judicial custody,” said Kamble.

The 72-year-old lives with her son and daughter. This reporter was denied entry into the building where she resides, while her son did not respond to our calls or messages.