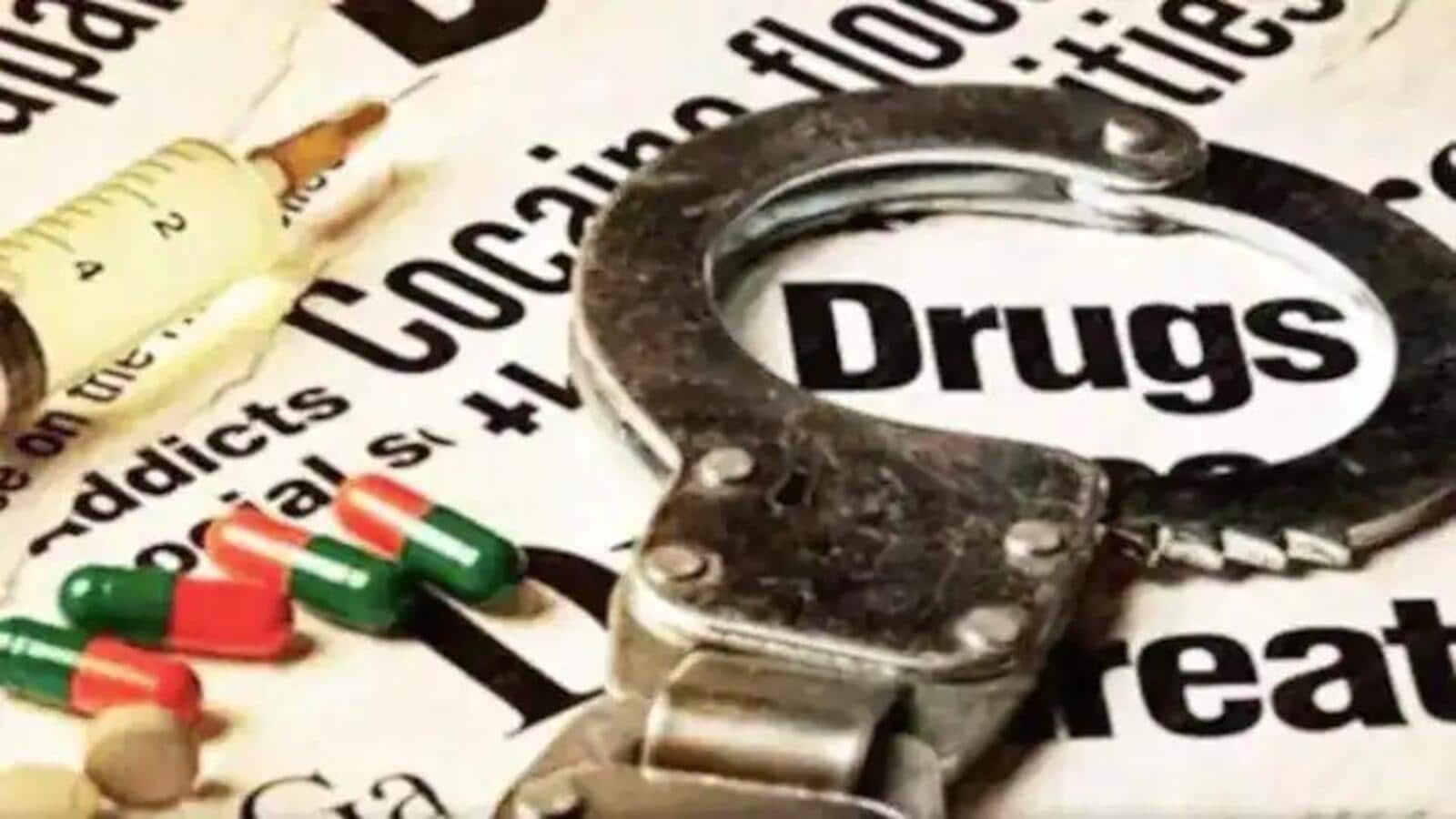 A joint team of Karnal’s town planning department and police demolished properties of a man identified as Sukhdyal, who is facing six cases under the Narcotic Drugs and Psychotropic Substances (NDPS) Act and has been awarded five-year sentence in one case.

As per the officials leading the drive, the properties include a hotel at Taraori,

District town planner RS Bath said that these properties were constructed illegally and the notice was served to the owner before taking the action.

The police said that there were several complaints that these properties were being used for illegal activities following which the demolition drive was carried out.

In a joint collaboration, Hisar police and local health department demolished the illegal structures made by two drug peddlers in Hisar.

“The duo had illegally acquired the health department’s land and built houses. As per police record, Kavita was booked in 10 cases of NDPS and three other cases, while Kuldeep was booked in 3 cases of NDPS Act. Both of them are involved in the business of selling drugs and have grabbed the land for the last 25 years,” he added.