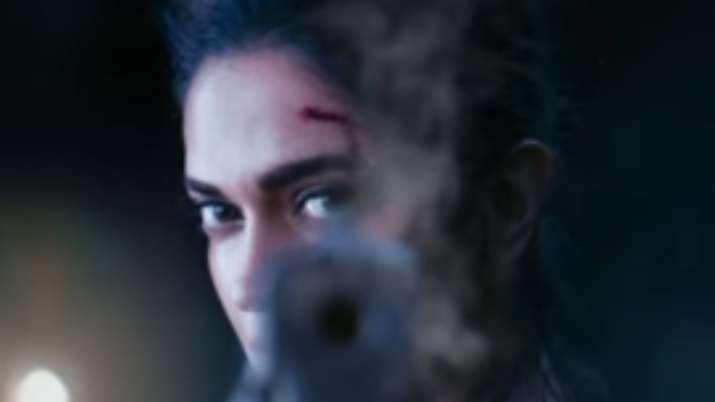 The Bollywood diva, Deepika Padukone has recently dropped a BTS from her upcoming movie, ‘Pathaan’. This movie is one of the most awaited movies till now as it marks the comeback of the King Khan of the tinsel town, Shah Rukh Khan. As much as the fans are awaiting even a little glimpse of the movie, Deepika also gave a sneak peek by sharing a post on Instagram which seemed to be the dubbing studio.

The actress posted a picture of a script placed on the desk while a mic set up kept arranged for recording. A cup rested on the far end of the table. Deepika shared the picture with the caption, “#WIP #pathaan”. Currently, the stunning actress is busy with the post-production of the movie.

‘Pathaan’ will reunite Deepika and SRK after 9 years. The duo was last seen in Farah Khan’s directorial ‘Happy New Year’. The pair also shared the screen with starred Abhishek Bachchan, Vivaan Shah, Sonu Sood, and Boman Irani in the movie. The magic of this on-screen jodi has a different level of fan following. Fans are super excited to see their ‘Om and Shanti’ again.

We will also see Deepika and John Abraham reuniting after 10 years. They have previously worked in two movies together Desi Boyz(2011) and Race (2013). Deepika has also worked with Pathaan director Siddharth Anand in the past. The actress and director collaborated on Bachna Ae Haseeno, which also starred Ranbir Kapoor, Bipasha Basu and Minissha Lamba. Earlier, pictures from the sets of the film leaked online. In the pictures, Deepika was seen dressed in a bright yellow bikini while Shah Rukh appeared shirtless in a few.

If rumours are to be believed, the actress will be seen playing Shah Rukh’s wife in his next upcoming venture ‘Jawan’. She was also photographed with Shah Rukh in Chennai during the film’s shoot schedule. It is supposed to be a cameo for Deepika. The Chennai Express actress has a stellar lineup of films in the making. These include ‘Project K’ with Prabhas, and ‘Fighter’ with Hrithik Roshan.