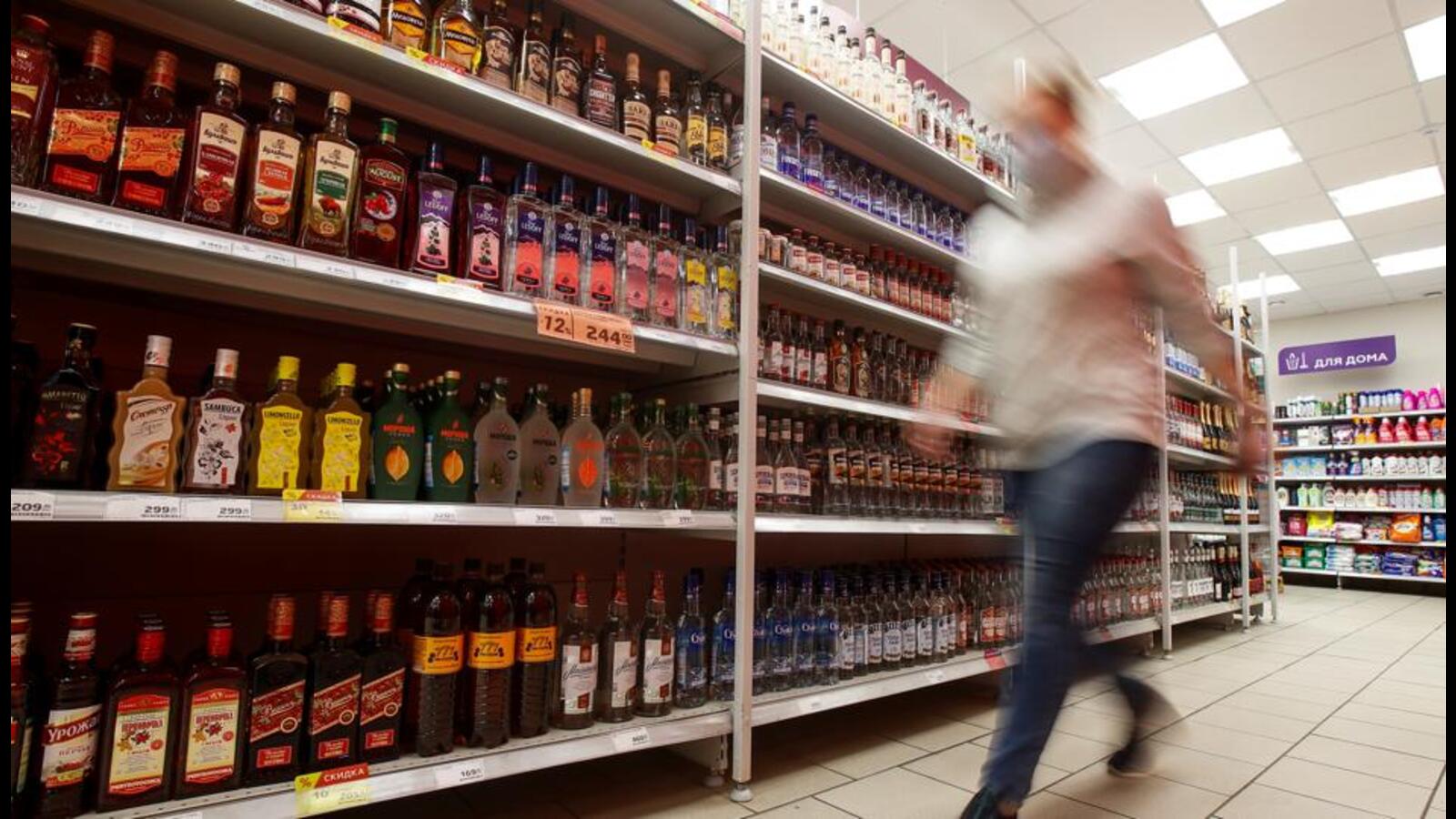 State excise department minister Shambhuraj Desai, who was in Pune for a review meeting stated that public response to wine sale over counter will be decided soon. Desai said he will try to convince the Bharatiya Janata Party (BJP) government and will submit a report to deputy chief minister Devendra Fadnavis.

Following the state cabinet’s January 2022 decision of allowing the sale of wine at supermarkets and grocery shops having premises spread over 1,000 square feet, the state government had issued a draft notification inviting suggestions and objections from the larger citizenry across the state before going ahead with implementation on the ground.

Desai plans to study the outcome of the public opinion for over the counter sales for liquor in super markets and the submit a proposal to BJP. “The opinion survey ended in July and has been tabulated but due to the political uproar, the results have taken a backseat, but in the next 15 days, I will take a review of how the urban and the rural have approached this subject and then take a decision,” said Desai.

The move came after the state cabinet decision met with resistance from several quarters including the BJP, which at the time was in the opposition.

“We are looking at two points for increasing the revenue in Pune district. It is well known that maximum wine producers are from Maharashtra and Pune is the one of the most important segment, where we have seen a good growth over the years,” said Desai.

When asked about BJPs resistance to the policy, Desai said that the government is together now and he will try to convince the BJP that the draft policy will directly benefit farmers instead of big companies if the sales are permitted.

On September 4, Hindustan Times reported that the state excise commissionerate had received over 12,000 suggestions and objections from different individuals and organisations regarding the state cabinet’s of allowing the sale of wine at supermarkets. Of the 12,000, 7,500 suggestions were positive with changes suggested while 4,500 were not in favour of the decision.