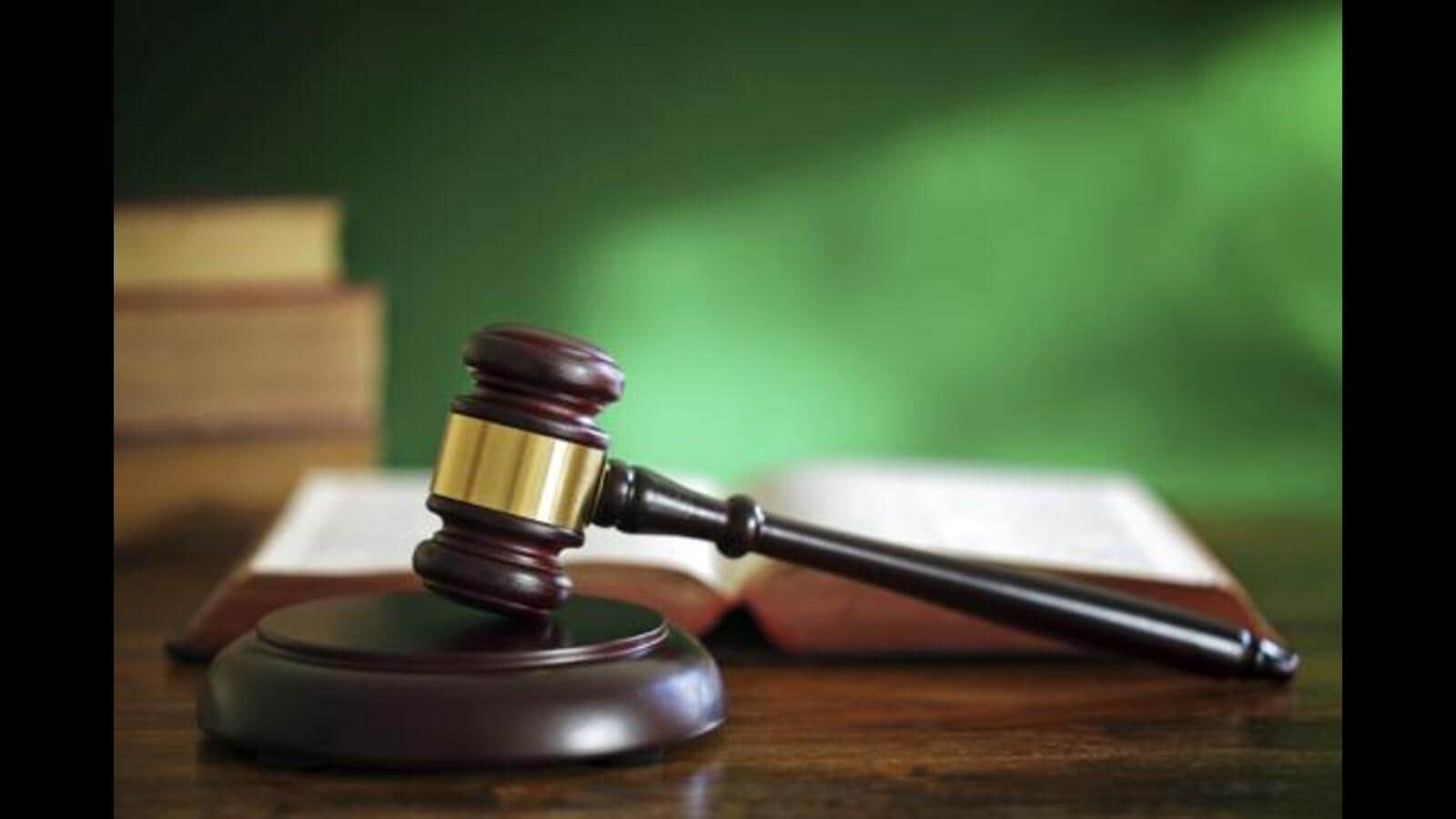 The special CBI court awarded 5-years jail to a former official of the registrar, firms and societies department of Punjab in an 11-year-old corruption case.

The allegations were that by corrupt and illegal means, Davinder Singh demanded and accepted ₹1.50 crores, ₹15 lakhs in cash, and 9 cheques each amounting to ₹15 lakhs from the complainant Manpreet Singh, general secretary, Punjab Automobile Mechanic Association. The motive was to induce Manoranjan Kalia, Minister of Industries and Commerce, to close the complaint filed, against the officer bearers of the association.

Davinder was convicted under Section 8 of the Prevention of Corruption Act and 120 (criminal conspiracy) of the Indian Penal Code. The court has also imposed a fine of ₹3 lakhs upon him.

The convict prayed for taking a lenient view against him citing his family conditions and other circumstances. However, the public prosecutor PK Dogra sought strict punishment.

The court observed that “the conduct of the convict in the offence, for which he was facing the trial, is such that he does not deserve any leniency.” “The corruption has seeped so much into the roots of the society, and every nook and corner that the people have started forming a notion that for any work they have to bribe some official. An opinion is being formed that even for their lawful work, an official has to be bribed,” the CBI court observed.

It added that a deep nexus has been built between persons like the convict and those who oblige them to improperly perform their public duty. They are hand in glove with each other. “This nexus needs to be broken as early as it can be, to bring back the faith of the people in the society to the right things,” the court stated.

While awarding 5-years jail, the court observed: “The convict, rather, deserves a punishment which would act as a deterrent to the other persons in the society, so that they would think twice before committing such an offence.”

The case dates back to May 5, 2011, when the Central Bureau of Investigation (CBI) had arrested former Punjab chief parliamentary secretary Raj Khurana for accepting a bribe of ₹15 lakh and post-dated cheques to the tune of ₹1.35 crore. Two others including Bhag Singh, who was then the personal assistant (PA) to Punjab’s former minister Swarna Ram, and Devinder Singh, then an official at the registrar, firms and societies department, were also arrested.

Khurana, who was the BJP MLA from Rajpura, died during the trial. The court, however, found Bhag Singh not guilty while Davinder Singh was convicted.