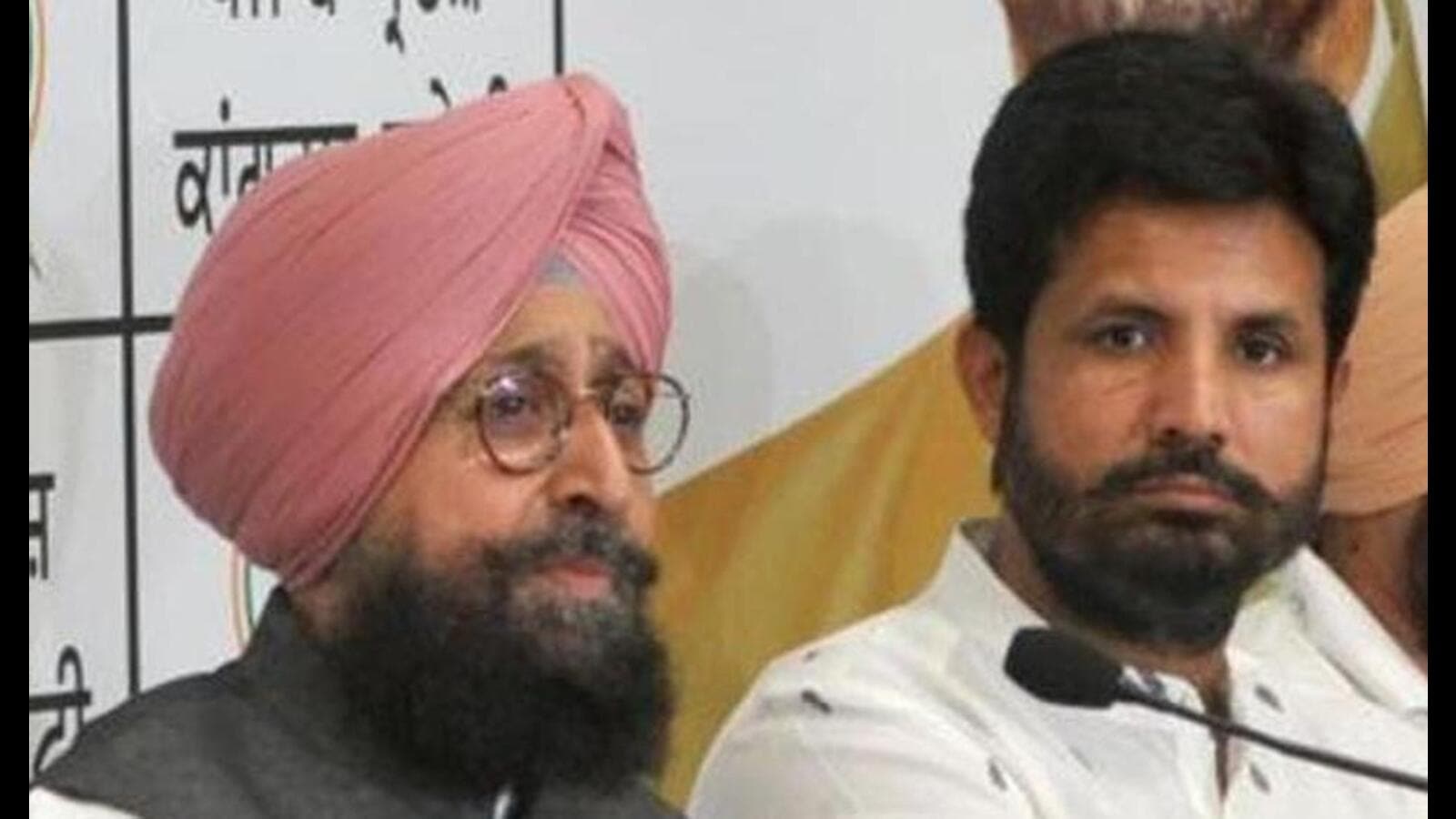 Chandigarh : Undeterred by the AAP’s criticism and accusations, the Punjab Congress on Thursday went hammer and tongs against the Punjab government for resorting to “drama and theatrics” and expecting the Congress to support it.

Addressing a joint press conference, Congress Legislature Party (CLP) leader Partap Singh Bajwa and Punjab Congress president Amarinder Singh Raja Warring said the Congress was the principal opposition party and performing the role of a constructive opposition and supporting the government when it came to safeguarding the interests of Punjab. “But do not think that we have issued a blank cheque or given you a general power of attorney that we will support your unconstitutional actions,” they said.

The two leaders also ridiculed the charges of the AAP that the Congress had aligned with the BJP in opposing it. Former deputy chief Minister Sukhjinder Singh Randhawa, former minister Tript Rajinder Singh Bajwa and MLA Hardev Singh Laadi were also present.

Calling the AAP the B-team of the BJP, Bajwa and Warring said that it was playing into the hands of the BJP by trying to cut into votes of the Congress in the election-bound states of Himachal Pradesh and Gujarat.