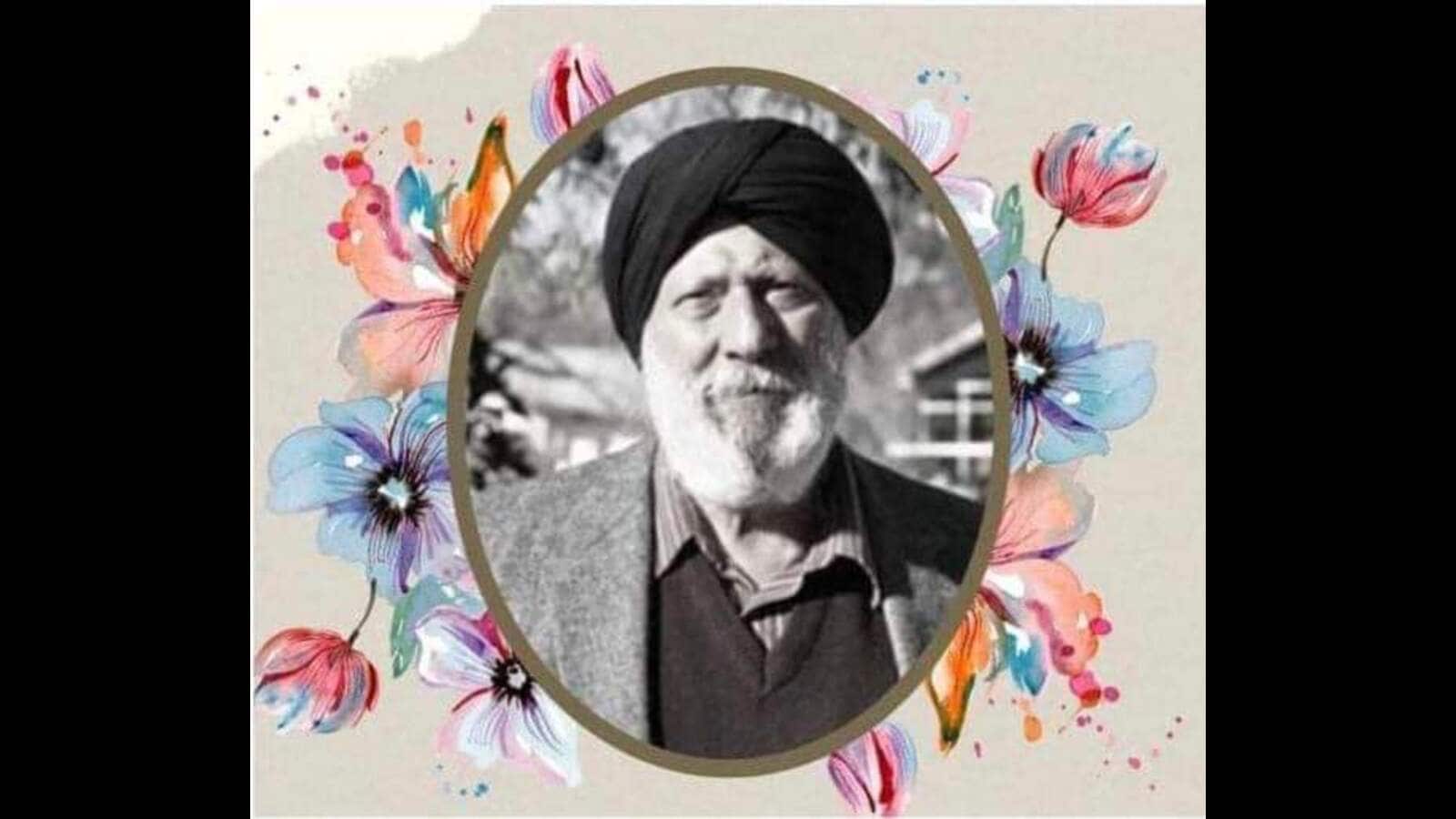 An architect of the original Nanakshahi Calendar that was accepted as separate calendar of the Sikh community by a considerable section of its members, 90-year-old Canada based Sikh scholar and former engineer Pal Singh Purewal passed away on Thursday afternoon (India time).

Rumor of his death spread a few days ago over social media, but he was alive with his health condition critical. As per his family members, he was under observation of the doctors, but he breathed his last during wee hours on Thursday (Canada time). Though his family could not be contacted, the persons close to it, including Gulzar Singh from Edmonton where he lived, confirmed his death. His demise is a big setback to the supporters of the original Nanakshahi Calendar designed by him and adopted by the Shiromani Gurdwara Parbandhak Committee (SGPC) in 2003. He was a retired engineer, author, scholar and a teacher.

He emigrated to the United Kingdom in 1965 and worked as a senior engineer at Texas Instruments. He moved to Canada in 1974. He authored various research papers establishing the authenticity of the Sikh calendar since the 1960s. His published texts include: Jantri 500 YEARS – An Almanac, published by Punjab School Education Board in November 1994, and Hijri Calendar – A book for which he received “lifetime achievement” award.

The SGPC adopted and implemented the calendar which was termed as a symbol of distinct identity of the Sikhism, replacing the time-old Bikrami calendar, but has been courting controversies on certain issues including the dates of religious festivals and ‘gurpurbs’. The SGPC rolled it back under pressure from Damdami Taksal chief Harnam Singh Khalsa-led Sant Samaj, which was in alliance with the Shiromani Akali Dal (SAD) during the SGPC polls in 2010. The original version was replaced with the new one, which was amended in light of old Bikrami calendar, but its nomenclature ‘Nanaksahi calendar’ was retained. Unlike SGPC, many other gurdwara committees including Pakistan Sikh Gurdwara Parbandhak Committee (SGPC) follow the original version of the Nanakshahi Calendar.