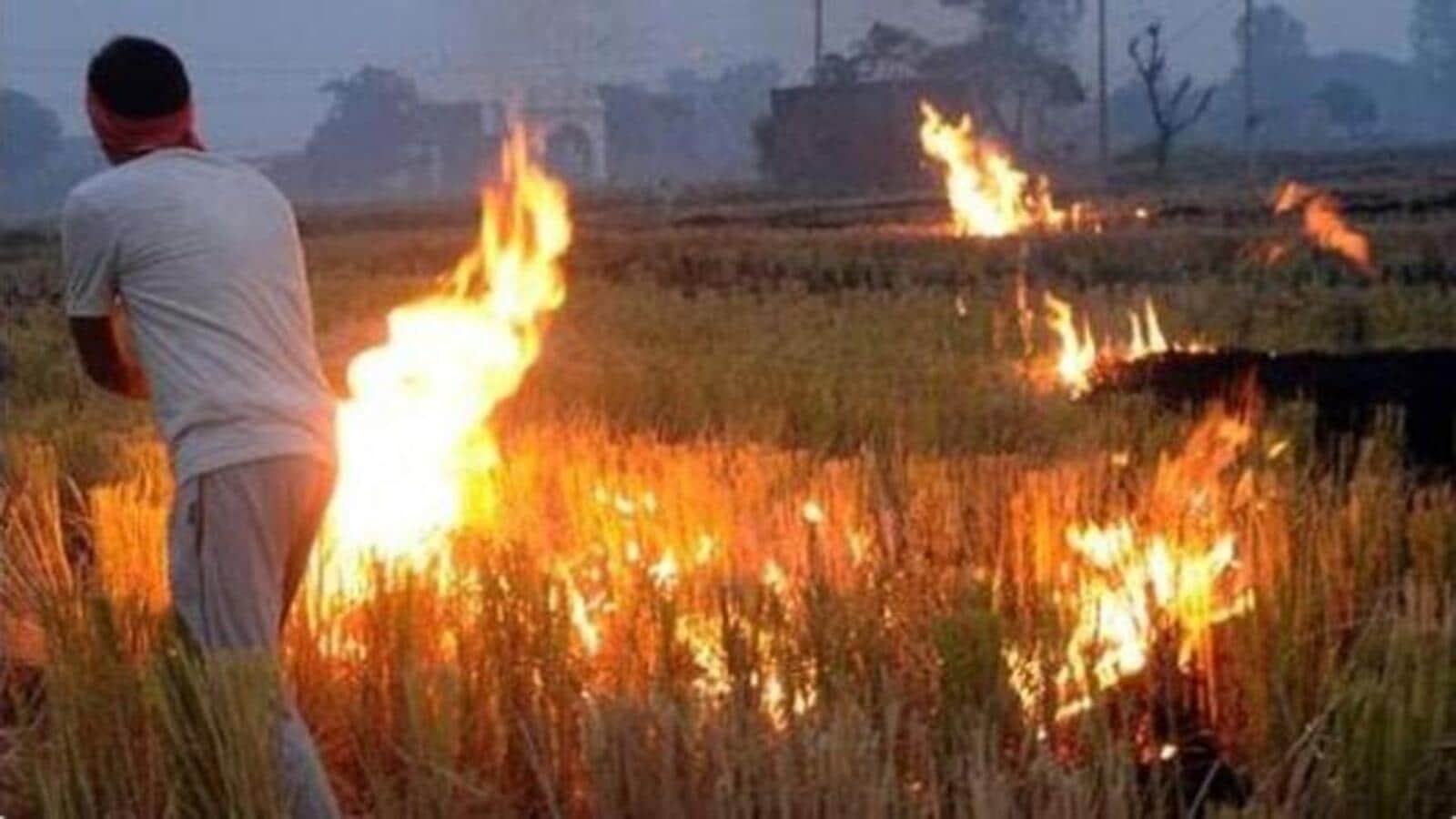 The air quality of most Haryana cities, particularly the paddy-growing districts, has so far been satisfactory with the prevailing wet weather conditions delaying harvesting and the practice of stubble burning.

As farm fires are primarily blamed for the air pollution during the kharif harvesting season in Delhi-NCR, the Central Pollution Control Board (CPCB) bulletin data shows that over the past week, the air quality of most Haryana cities has been satisfactory.

For instance, the air quality of 14 cities of Haryana on Wednesday evening was satisfactory with the air quality index (AQI) value measuring between 50 and 100. The AQI of Karnal and Palwal was recorded as good.

On the other hand, the AQI value of Delhi on Wednesday with 109 index value was moderate.

The air quality of Haryana’s two industrial cities of Gurugram and Panipat was measured as moderate with the AQI of 136 and 123, respectively.

Even last year on September 21, the air quality of several Haryana cities was better than that of Delhi.

“Apart from farm fires, there are a number of other factors responsible for air pollution in Delhi. Blaming stubble burning solely for the bad air quality of Delhi is not justified. Nevertheless, the Haryana government has been taking a series of concrete steps to deal with stubble burning,” said Haryana agriculture minister JP Dalal.

The monitoring of the farm fires by the Haryana Space Application Centre (HARSAC) will start from September 30. Officials in the state agriculture department said that there were no incidents of farm fires in the past couple of days due to rain.

According to Pardeep Kumar, member secretary, Haryana State Pollution Control Board, the satellite monitoring of active fire locations in the state will start from September 25.

He said as of now there are no reports of farm fires in the state. He said that HSPCB will keep a close eye on developments and instructions have already been issued to ground-level officers.

As per the officials, the harvesting of Parmal varieties has not started yet as the government agencies have not announced any procurement schedule.

Even the harvesting of early maturing Basmati Pusa 1509 has been affected due to the rains.

Harvesting to pick up in week

Karam Chand, the deputy director agriculture, Kaithal, said the harvesting has been affected by rains and it will pick up in the next one week.

He said around 10,000 acres under Pusa 1509 and PR 126 have been harvested in the district so far and no incident of stubble burning was reported.

The state agriculture department has made preparations and straw management machines have been provided to the farmers to ensure that they do not burn crop waste and farmers are using machines for both in-situ and ex-situ management of crop residue, he added.

Naresh Kumar, a farmer from Karnal’s Dhumsi village, said that he has harvested three acres of Pusa 1509 but this year he did not burn the crop waste as he had got machines for ex-situ management of crop waste.

The officials said that the air quality could deteriorate when harvesting is at its peak after the second week of October.

Rajesh Sihag, the deputy director, agriculture, at Fatehabad said paddy harvesting has begun in some pockets of Tohana and Jakhal. “This year, we will run village-level campaigns to appraise farmers of the negative impacts of stubble burning,” he added.

In Sirsa, paddy harvesting has started at isolated places and the agriculture department is on high alert pertaining to stubble burning.