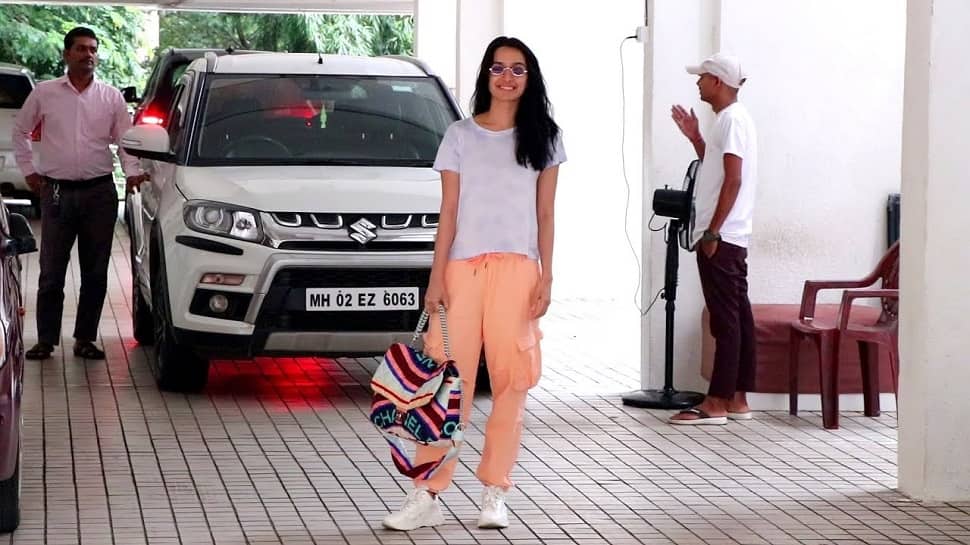 Bollywood celebrities are often seen being chauffeured around in expensive luxury cars with colossal badge value. However, there have been times when actors and actresses have been snapped travelling in their humble cars as well. Recently, actress Shraddha Kapoor was spotted using her Maruti Suzuki Vitara Brezza. She was out to run some daily chores it seems. The actress owns a white Maruti Suzuki Vitara Brezza, and as it can be seen in the video, the driver opened the door for her, and she then greeted paparazzi. This particular iteration is the pre-facelift model of the Vitara Brezza.

The compact SUV was on sale with a 1.3L diesel engine that generated a peak power output of 90 PS and 200 Nm of max torque. It could be mated to either a 5-speed MT or a 5-speed MT. Now, the Brezza is on sale with a 1.5L NA petrol motor that features a mild-hybrid tech to offer better fuel efficiency. Currently, transmission options include a 5-speed MT and a 6-speed AT. Well, another low-key set of wheels in the actress’s garage is a Maruti Suzuki Ciaz in its facelifted form, which houses a 1.5L naturally aspirated petrol motor under the hood.

Nevertheless, Shraddha does own a handful of luxury cars, namely BMW 7 Series, Audi Q7, and Mercedes-Benz GLE. The BMW 7 Series is a full-size luxury saloon, and it has a starting price of Rs 1.23 crore in its current-gen avatar in the Indian market. Moving over to the Audi Q7, the 3-row luxury SUV is one of the most common set of wheels in Bollywood. The Audi Q7 has been recently re-introduced in our market with a 3.0L V6 petrol motor at a price tag of Rs 82.49 lakh, ex-showroom. The Mercedes-Benz GLE in its current form has a starting price of Rs 85.73 lakh.