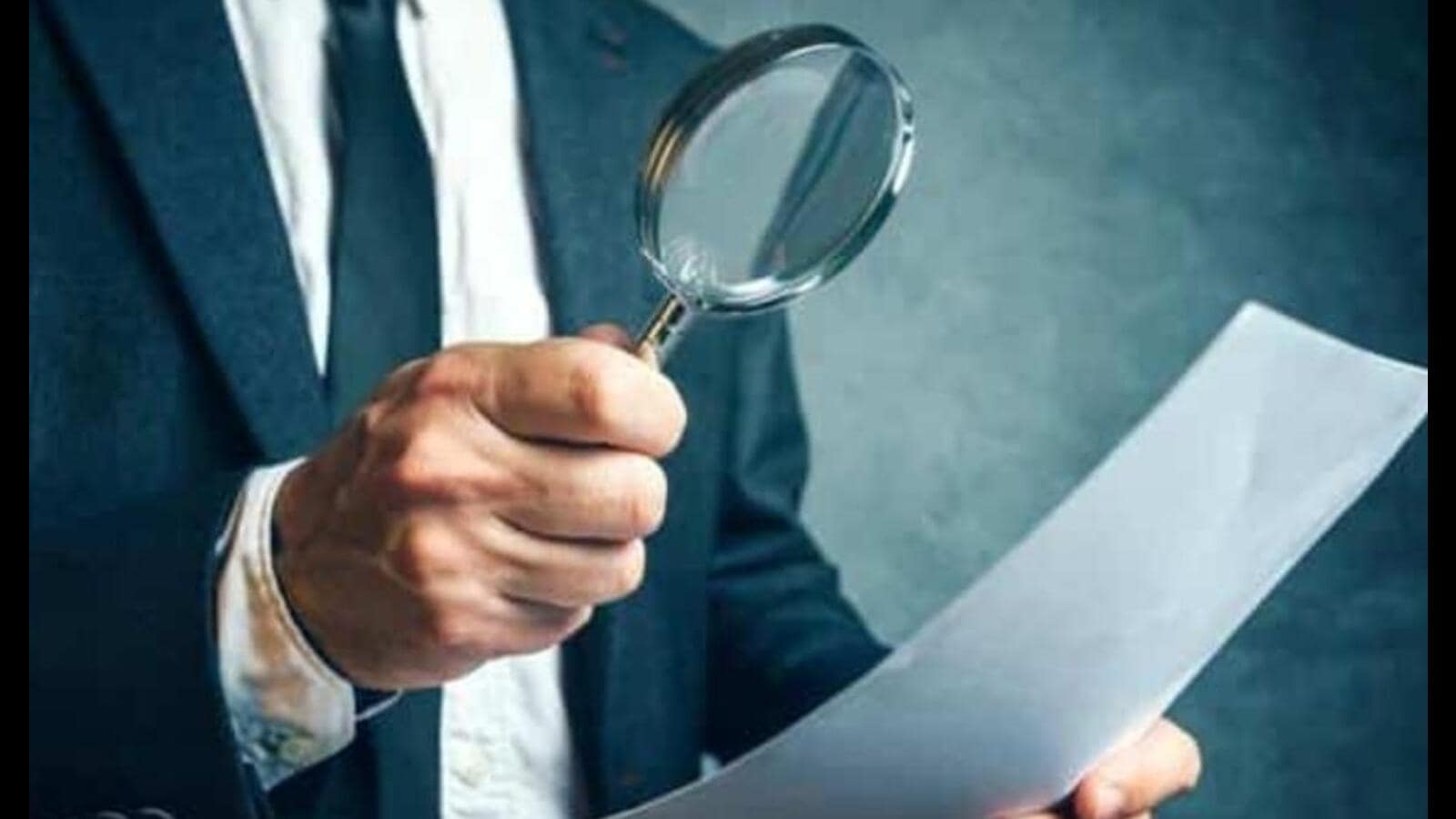 LUCKNOW The comptroller and auditor general (CAG) has taken strong exception to the ‘avoidable expenses’ incurred on the Kalyan Singh Super Speciality Cancer Institute (KSSSCI) project, resulting in excess expenditure of ₹64.60 crore. The CAG report also objected to the work process, wherein services were not procured via the GeM portal.

“There were significant deficiencies and delays in the implementation of the project. The inflated estimate combined with justification statement not being prepared resulted in excess expenditure of ₹64.60 crore. As the construction agency was chosen on the basis of experience in execution of similar works and turnover based on the estimated cost, an inflated estimate also reduced competition in bidding. UPRNN additionally made excess payment/short recovery/avoidable expenditure of ₹19.75 crore to the construction agency and architect,” stated the CAG report for the year ended March 31, 2020, tabled in the state assembly on Wednesday.

“The construction work is not of my tenure. I joined as director in 2021. However, inquiry would be conducted if directed by the authorities,” said Prof RK Dhiman, SGPGI director and in-charge of the cancer institute.

“Directions of the state government regarding procurement of material and services through GeM portal were not adhered to,” said the report.

In August 2017, the state government had directed that all departments and their subordinate institutions shall procure materials and services listed on Government e-MarketPlace (GeM) through GeM portal only. The reply from UPRNN was not accepted by the auditor.

The report said, “Due to incorrect application of power factor for conversion of demand from kw to kva, provision of one transformer, two DG sets and two voltage stabilisers was made in excess of requirement resulting in avoidable expenditure of ₹2.30 crore.”

As per the agreement entered into with the construction agency, the work was to be completed by 22 October, 2017. Audit noticed that even after lapse of over four years from the scheduled date of completion, the work was still incomplete (November 26, 2021), said the report.